MANTAS To CRONOS On Recent VENOM Reunion Comments: "Watch The Videos Of Your Own Band If You Wanna See A Sub-Par Performance"
"We're disappointed. Stryper has always been about making people think outside the box."

Walmart's parameters for denying to carrying some bands and their music is a little strange. Such examples are…

Now the store won't carry Christian metal band Stryper's new album God Damn Evil presumably because of the title. Maybe they just don't get the wordplay? Y'know, like the band is asking God to damn the evil? Or maybe it's because there's a "curse word" on the cover? Someone really ought to introduce Walmart to stickers that cover portions of album covers. That would solve three of these problems.

Here's what frontman Michael Sweet had to say.

"We're disappointed. Stryper has always been about making people think outside the box.

"Our new album title, God Damn Evil, is a statement that's needed in our society. We've seen evil rise to new levels and this title is simply a prayer request asking God to damn or condemn all the evil around us. Many chains have joined us in making such a statement. Walmart, unfortunately, has not. The odd thing is of all the chains out there we assumed Walmart would be one to understand exactly what our point and purpose is. Unfortunately not. Although we respect their decision and what's done is done, it's frustrating to see something that's meant for good get misinterpreted and misunderstood."

The band also says Christian stores won't carry the album either. Now I know what you're thinking – why the hell are we covering this? Well, twofold. One, the censorship is silly as hell, and two, we cover bands singing about their religions, so why not Christianity too?

You can do what Walmart won't want you to do below. 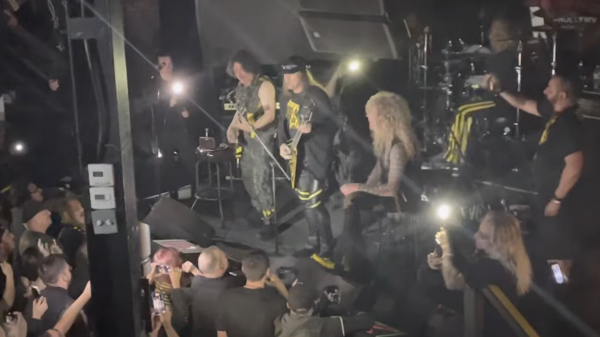 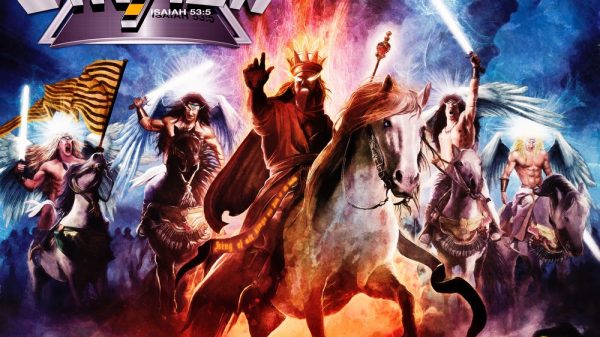 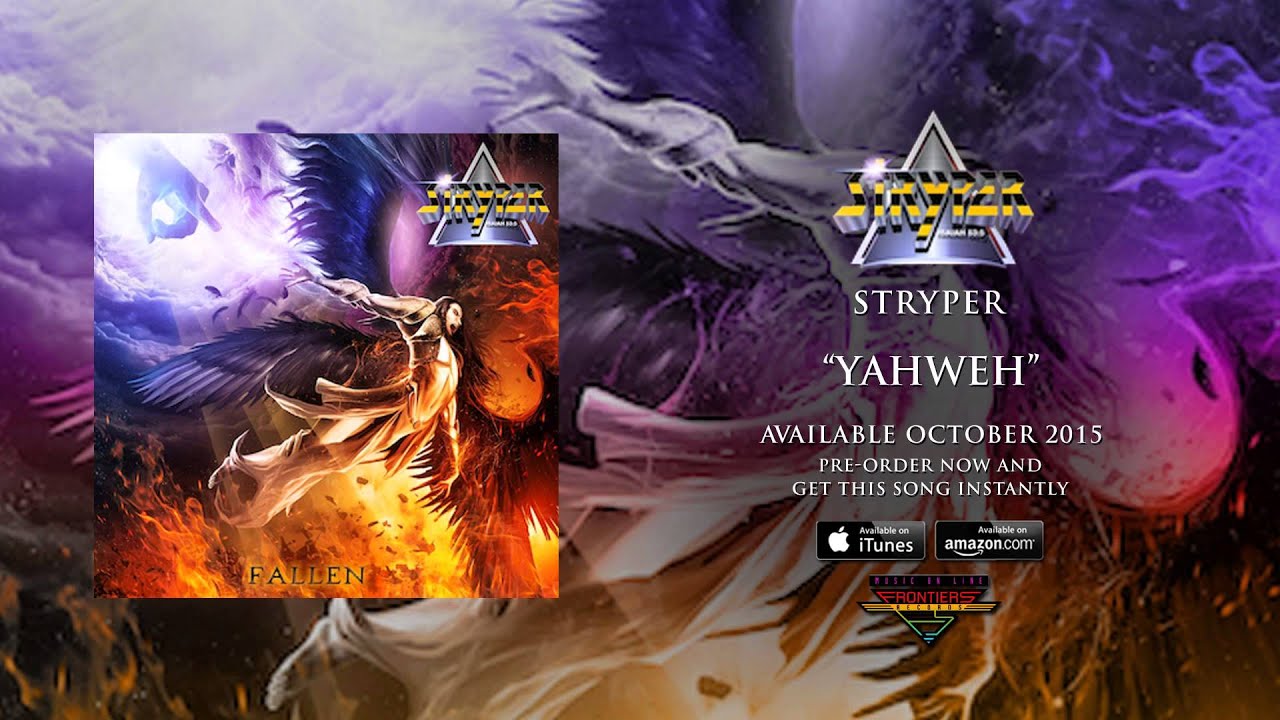