Greta Van Fleet are getting a lot of buzz as of late, and as anytime a band gets buzz, they also get backlash. For every Best Rock Album Grammy win, there are people bagging on them for supposedly having an unoriginal sound.

The Porcupine Tree's Steve Wilson falls into the latter category. He just does not seem to be a fan. Speaking to My Rock Podcast, he put Greta on blast:

“They’re an example of a band – because they’re pretty young boys, they look like a boy band, they play this really piss-poor third-rate impersonation of Led Zeppelin.

“But they’re pretty and they’ve had all the help of the media and the commercial machine behind them, and they’ve been able to reach a massive audience overnight by playing third-rate music.

“I don’t believe for one minute that anyone will remember who they are in 10 years. Maybe they’ll prove me wrong and develop into a good band and make a good record, but the point is, at the moment, they’re not.

“They’re like a boy band version of Led Zeppelin. I understand why that happens, I’m not naive, I understand that a lot of the industry is based around being young, pretty, having the right image. I’ve never had any of that stuff.”

It would be easy to say Steve comes off sounding bitter here, but I can't imagine he is as he's had plenty of success on his own. While he judges the music, it seems a bit hostile to go after the band for having the looks of a boy band and insinuating that their sound is some sort of corporate creation and not something they authentically came to on their own.

Rock is in such a shitty place in the mainstream, that it always bugs me that when a legitimate rock act breaks through, there is always somebody to knock them down.

Does Greta take influence from Led Zeppelin? Of course. But it's not like Led Zeppelin created their own sound. They mimicked great blues players that came before them. Their early output was famously panned, just as Greta Van Fleet's was.

Do I think Greta will end up the legends that Zep are? No. But I also don't think they are in boy band territory. After all, they have way too awkward a stage presence to be a boy band. 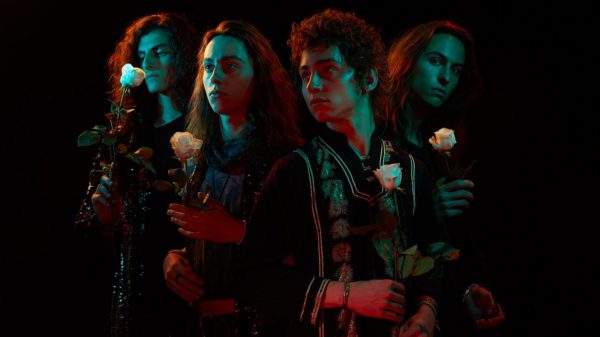 He's out of the hospital though!

We wish Jake Kiszka all the best. 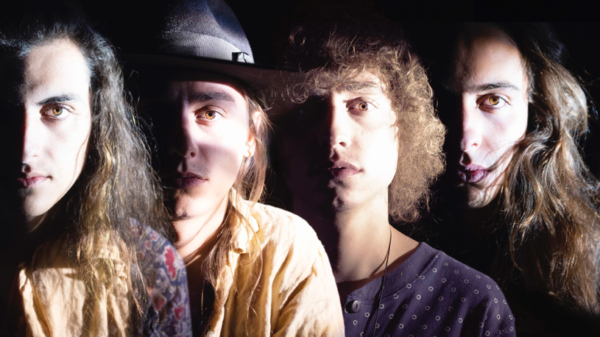 Kicking things off in North America.