"SLIPKNOT To Go On With OR Without Corey Taylor" Says Jordison

It was a pretty crazy scene on the black carpet of the Golden Gods. There was a lot going on and only so much time to be had with each person we spoke to. When I got the chance to speak to Corey Taylor, I thought YES! Finally, my chance to ask about all this Slipknot drama. But he was so incredibly nice to me, and Paul Gray's wife was like right there. I honestly just could not be confrontational, it would've been too awkward for me. I did manage to ask him about this Summer's shows and he gave a nice quote about it. Artisan News Service had no trouble getting down and dirty with drummer Joey Jordison, who was also walking the carpet with his side project, Murderdolls, and Joey wasn't pulling any punches. Here is his direct quote:

When asked if he was concerned that Taylor has admitted in recent interviews that he was still unsure that going back out and performing live without Gray is the right thing to do, Jordison said, "You know what?! That's for him to answer. As far as I'm concerned, SLIPKNOT's my baby and I have a bunch of [new] songs written. And I'm in rehearsal right now with all the guys and it's completely on fire. Donnie's [Steele, a guitarist from an early lineup of SLIPKNOT who will act as the band's touring bassist for the upcoming shows] doing a great job. And as far as SLIPKNOT's concerned, it'll always exist — with [Corey] or without him. So that's it."

Wow, pretty bold statement here. I still don't understand why he keeps mentioning things like this as opposed to a far more standard "No comment" or "I've said what I've needed to say, no more." JUST STOP TALKING ABOUT IT JOEY! Anyway, here is the video:

Also, here is our interview with Corey Taylor at the Golden Gods: 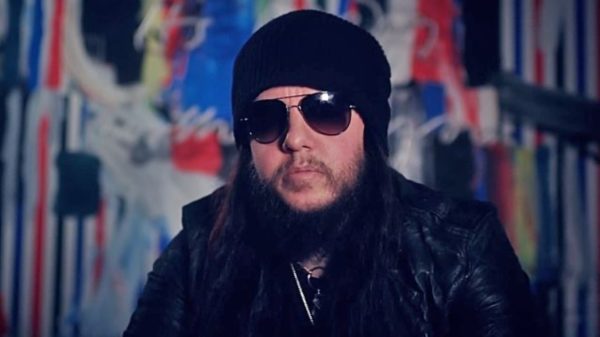 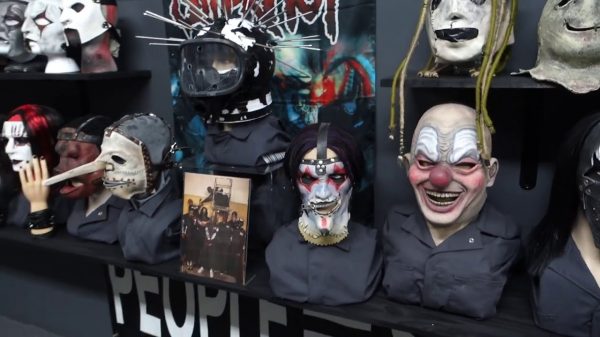 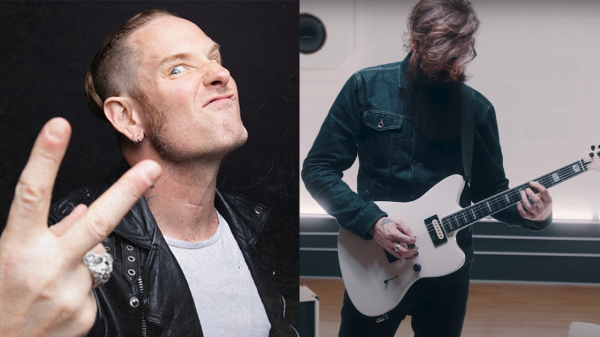