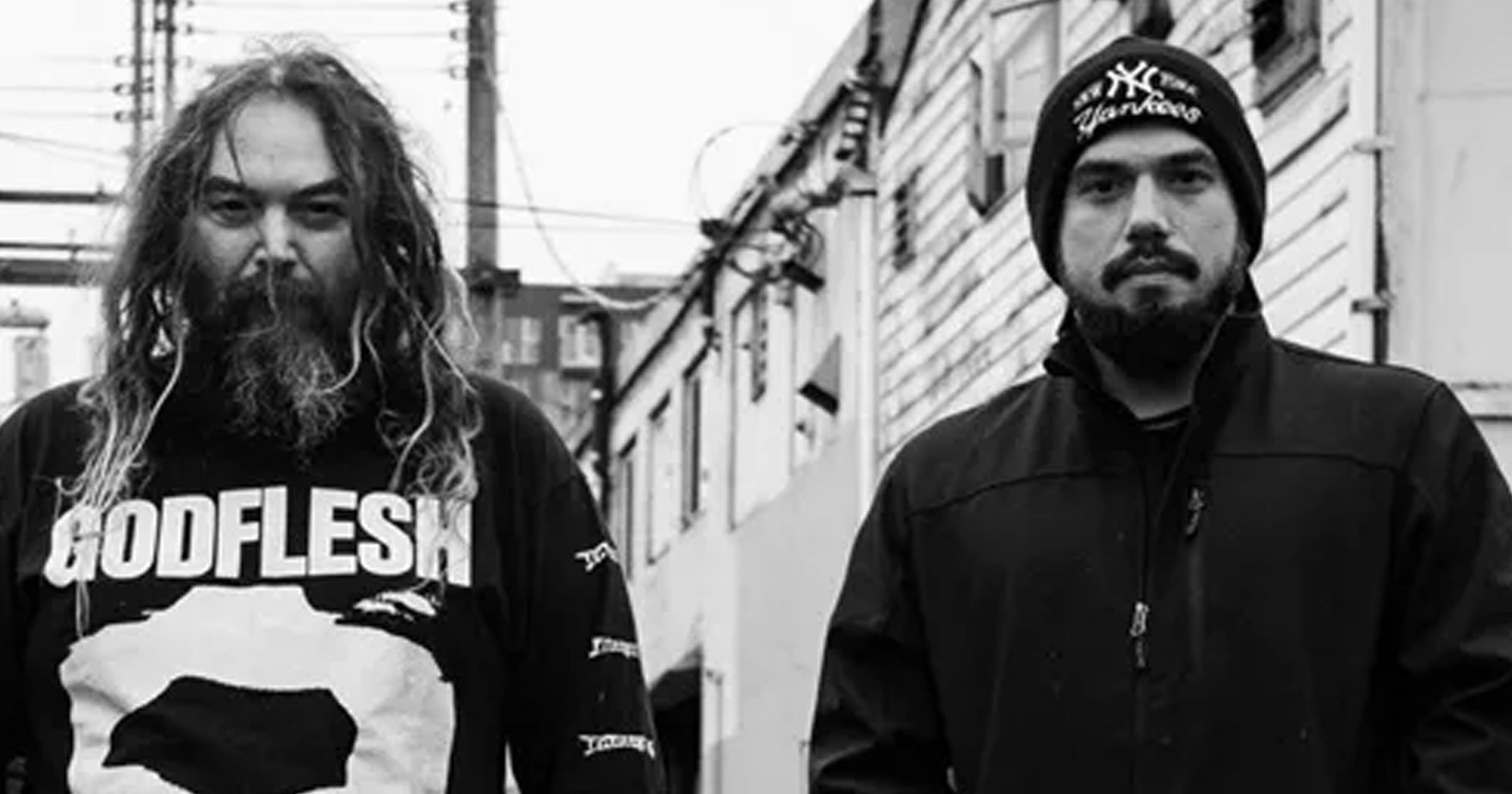 Soulfly recently fired longtime guitarist Marc Rizzo over "personal reasons." Rizzo has since accused Soulfly of not supporting him during the pandemic, and Soulfly has recruited Fear Factory guitarist Dino Cazares for their live lineup.

Soulfly vocalist and guitarist Max Cavalera has now stated in an interview with Metal Kaoz that he doesn't really know what's going on with Rizzo, and that it sucks the two couldn't remain friends after they parted ways.

"I don't know. He had a mental breakdown. I don't know, man. This is crazy. And I don't really understand all these accusations too; it's so out of character for him. I don't know.

"All these accusations — it hurts. It hurts to hear. After everything that we did for him, which was a lot — we put him on all the records and always took really good care of him, always really, really gave good treatment to him. To hear him backstabbing us like that, it's just not nice. He's obviously trying to get fans to be against me and make him the victim.

"I don't have bad things to say about Marc myself. He was cool during Soulfly, and we made great records. But I think maybe it just ran its course. I noticed it was a little bit stale; the situation was a little bit stale. The last show we did was in Mexico, and I could tell something felt a little bit different. But I was getting ready to tour, getting ready to go back on tour. And then we started hearing all these crazy accusations from him. He even said in one of the interviews he had a mental breakdown a month ago or something.

"I don't know, man. It just sucks. We're not supposed to do that to each other, to musicians that we play with. A lot of ex-Soulfly guys are all friends of mine — Roy, Johny Chow, Mikey, Logan. It's nice. You had your time in Soulfly, and we keep the friendship. He seems just very bitter about everything. It just sucks to hear all that. It definitely hurts me when I hear all these accusations that I know are lies and bullshit; it's all fabricated by his crazy mind. I don't know. It's a strange situation."

Cavalera later stated that he doesn't want to talk bad about Rizzo.

"I don't want to turn this into an ugly thing. I don't wanna talk bad about him; I really don't. Of course I don't like those accusations, and it's bullshit, but he has the right to say whatever. But I think we treated him really good through all those years. We put him on the map pretty much. When he joined the band, not many people knew him. Just a little bit of gratitude would have been nice. Because even on 'Max Trax', when I mentioned that I fired him, I thanked him for the 18 years of Soulfly, and I said good luck on his projects. I'm not bitter. I don't wanna be a bitter guy.

"It's a tough business, man. It's tough," he said. "These things happen, and you have to have thick skin. There's many fans that agree with him or [disagree with him]. Whatever. It is what it is. I tried to make the best of the situation. That's why I have Dino, a friend, a great riffmaster, a great shredder. And I'm looking forward to the future projects."

Soulfly's touring schedule is as follows.