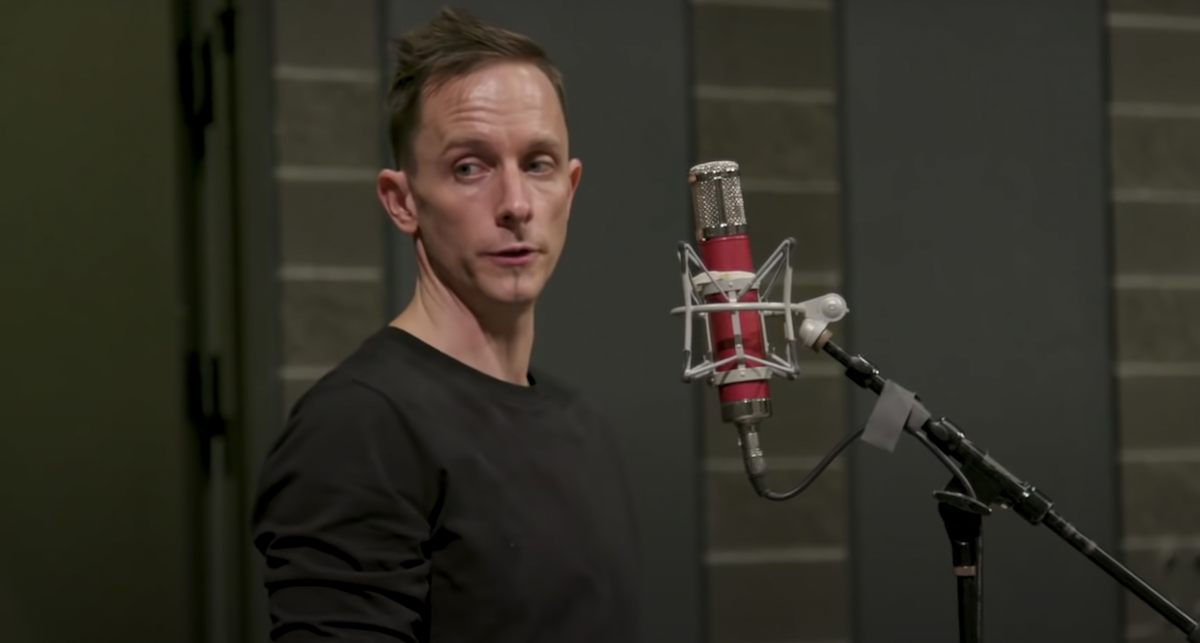 In 2020, Stratton published an open letter on Reddit accusing Gordon of not completely mixing and producing the game's tracks, and having an id Lead Audio Designer named Chad help fix it up it before release. In the letter, Stratton alleges trouble between id and Gordon, missed deadlines, online chatter about Gordon's overall work not being finished, there being differences between Chad and Gordon's work (namely that Gordon's were poorly mixed and were compressed to hell), and sheds light on a boatload of behinds-the-scenes contractual, legal, and personal issues.

Then earlier this month, Gordon posted a lengthy response loaded with allegations that began with "Marty lied about the circumstances surrounding the DOOM Eternal Soundtrack and used disinformation and innuendo to blame me entirely for its failure. Afterwards, he offered me a six-figure settlement to never speak about it. As far as I'm concerned, the truth is more important." Gordon further alleged he was not paid for over half of the DOOM Eternal soundtrack, he was cut out of the process at the end of the soundtrack, Stratton never reached out to him about the controversy and instead published the open letter, among other things.

DOOM Eternal publishers Bethesda have now stepped in to address Gordon's statement. In their post, Bethesda claims Gordon misrepresented the whole situation, stating they "reject the distortion of the truth and selective presentation of incomplete 'facts.'" Bethesda also asks all fans to refrain from harassing all parties involved, because it's 2022 and unfortunately that has to be asked of people.

"The recent post by Mick Gordon both mischaracterized and misrepresented the team at id Software, the development of DOOM Eternal, Marty Stratton, and Chad Mossholder with a one-sided and unjust account of an irreparable professional relationship.

"We are aware of all the details and history in this matter and unequivocally support Marty, Chad and the team at id Software. We reject the distortion of the truth and selective presentation of incomplete 'facts.' We stand ready with full and complete documented evidence to disclose in an appropriate venue as needed.

"The statements posted online have incited harassment and threats of violence against Marty, Chad and the id Software team. Any threats of harassment directed towards members of our teams will be met with swift and appropriate action to protect their health and safety.

"We remain incredibly proud of id's previous collaborations with Mick Gordon and ask that fans refrain from reaching conclusions based on his account and, more importantly, from attacking any of the individuals mentioned on either side, including Marty, Chad or Mick."

In this article: Mick Gordon