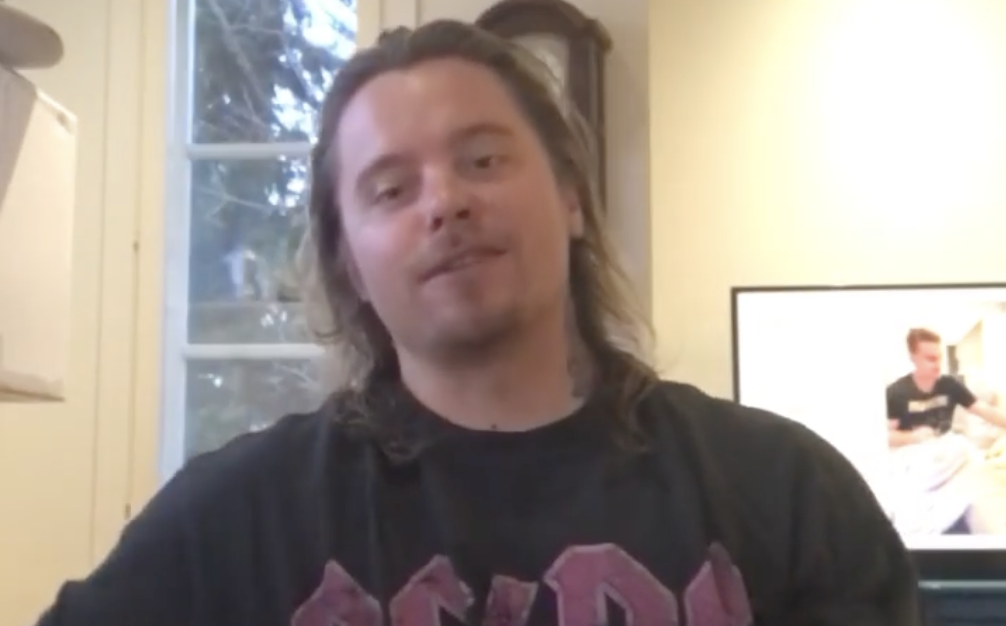 A few days ago, radio personality Eddie Trunk posted a video of the band Santa Cruz playing the Whisky A Go Go in Hollywood, CA on April 6. The video clearly shows all the vocals continuing to play despite nobody being at the microphone around the 0:25 mark. Trunk called the band out, saying lip synching is "the norm in pop, it's gotta stop in rock" while adding that live shows being pre-recorded isn't really a live show at all.

"This is beyond words … everyone I guess just okay with this?!" said Trunk in a Facebook post. "As I've said and have been saying this has become an epidemic that needs to stop. So bad it's to the point this band doesn't event attempt to fake their lip synching. Stunning. Imagine paying to see a band you love 'live' and it's anything but.

"What's the point? Imagine you are a band that puts the work in to be live, and others don't, play to a computer , and fans talk about how great they sound… pathetic. It's the norm in pop, it's gotta stop in rock. Bands, fans and promoters have to care that a live rock show is live or it will only get worse. Madness."

"I just feel like I need to clear some shit out. Obviously, there's been a lot of backlash after our show at the Whisky last Wednesday. And we've been accused of 'miming' on the track, which is not true. We did have backing tracks, but we just had some layers, and that is literally what every fucking big band is doing right now, which just happened to fuck up the timing, so I feel like I need to clear that out right now."

"This is my vocal [playing in the video]. This is what I do live. That's my track. That's 100 percent live. And what we had in the P.A. was an octave-lower harmony and an octave-higher harmony to back that shit up. So, please do not talk about something you don't know anything about or do not accuse us of doing something that's not true. So, piss off and shut the fuck up."

Lip synching has been a weirdly hot topic in rock and metal lately. Dream Theater vocalist James LaBrie was accused of doing it live (much to his dismay), while Fozzy vocalist Chris Jericho took the side of backing tracks aiding artists live to fill out their sound.

Check out the video in question below and decide for yourself. 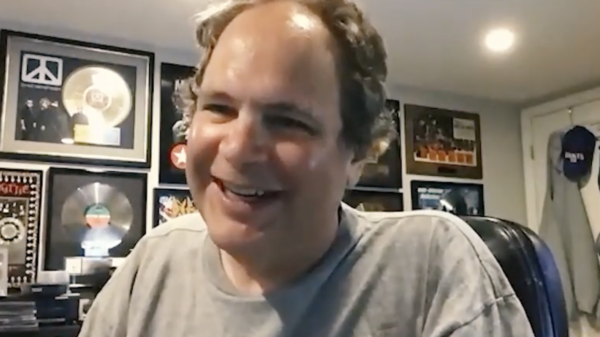 Radio Host EDDIE TRUNK Slams Bands Who Lip Sync Live: "It's The Norm In Pop, It's Gotta Stop In Rock"

After an incident over the weekend. 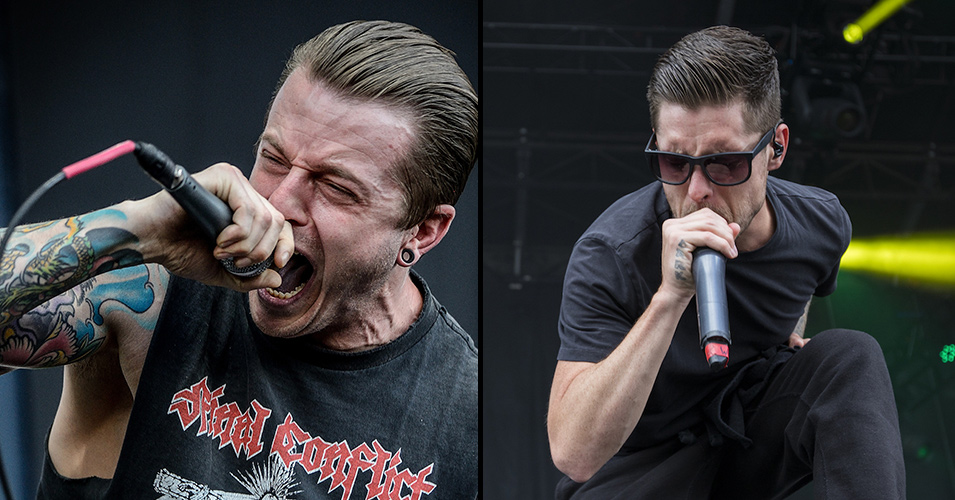 Atreyu have been around for 20 years?!

We knew last week that Guns N Roses' first show announcement of 2019 was the Louder than Life fest. Today, we have the entire...