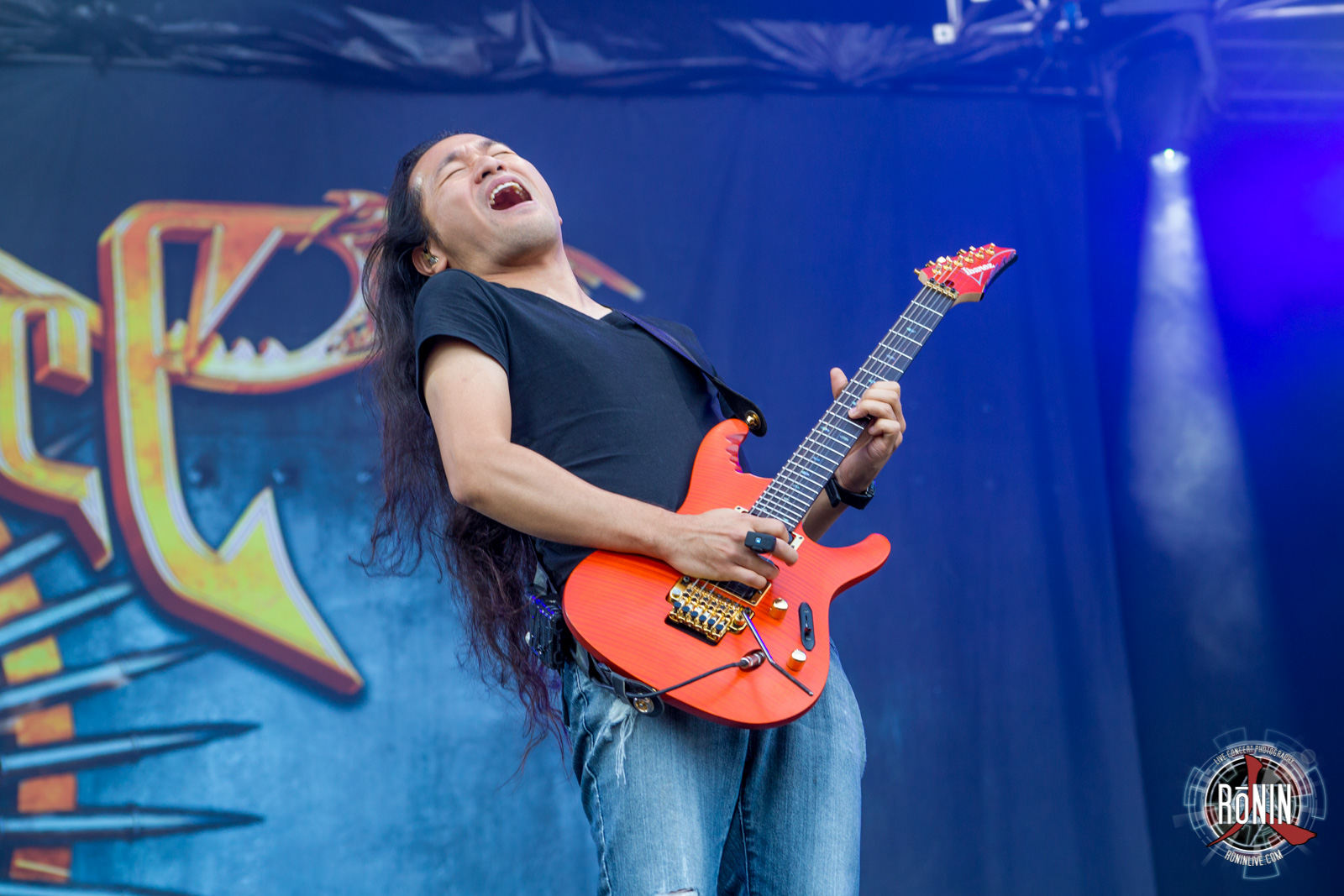 Dragonforce's 2006 single "Through The Fire And Flames" became one of those legendary songs in Guitar Hero III: Legends Of Rock. It was the song that you tried to play on Expert mode with your friends just to see how far you could get, and was easily one of the more popular songs in the game. Though according to Dragonforce guitarist Herman Li, the band only got paid around $3,000 for the use of the track… and that's before splitting the money between band members and management.

"How many millions of dollars did I get? Well, I'll tell you this. Guitar Hero actually only paid a one-off fee to use the song. So [it was] less than $3,000. Maybe even less."

Li said that even though Dragonforce didn't get paid much, the exposure was huge for the band. "At that time, guitar music wasn't really that popular," later adding "Letting the audience hear our music and decide if they like it or not was really special, because we definitely don't play music that fits the radio. You're not gonna hear seven minutes of shredding melodic metal on the radio."

Li's point about Guitar Hero presenting new music to a wider audience is definitely the key takeaway here, as those games had a pretty undeniably huge impact on the world at the time.