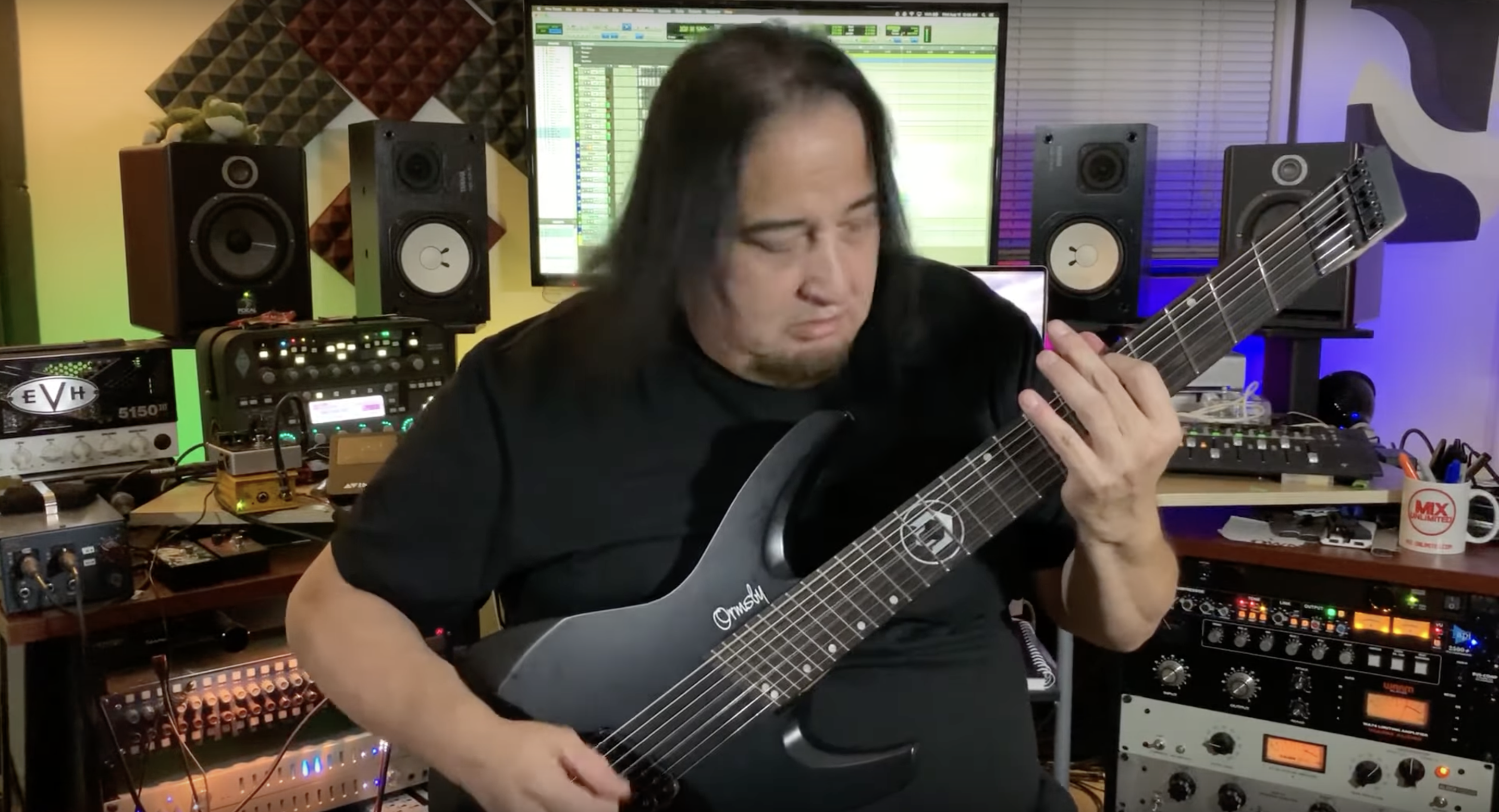 Fear Factory guitarist Dino Cazares is not thrilled about Furance Fest's logo for their 2022 event. In a series of tweets, Cazares called the festival out over their new logo which he felt was entirely too similar to the classic Fear Factory Digimortal logo. Cazares initially tweeted "It was brought to my attention that these logos are to similar. Do u all think that Furance Fest logo is to similar to Fear Factory Digimortal logo? Do u all think this is enough for a cease and desist letter?" with both logos side by side for comparison.

After conversation with fans over other brands using similar logos, Cazares then pointed out that he's only annoyed with Furnace Fest because they're also a musical entity. Cazares stated "1)Is it close enough to our logo to cause confusion-yes. Fans were confused,they thought it was news about the band. Everyone in music identifies two FF as Fear Factory 2)Could fans buy fest merch thinking it’s the band merch “possibly. Here is the add that started the confusion."

Furnace Fest partner Mike Ziemer chimed in as well, saying the two aren't even close and that there's no way there could be confusion between the two. "There’s no confusion and the logo that Fear Factory uses currently isn’t even remotely close. Also we are 3 weeks away and we change the logo every year so would be a super pointless thing to do. I promise there’s no confusion between a well known legacy act and the fest."

Furnace Fest will be held at Sloss Furnaces between September 23 and 25. The festival will feature headliners such as Shadows Fall, Thrice, Mastodon, and Sunny Day Real Estate. Check it out here. As for Fear Factory, they're streaming a newly-remixed version of "Disruptor" by Zardonic from their coming new remix album Recoded due out October 28. Check that out below.