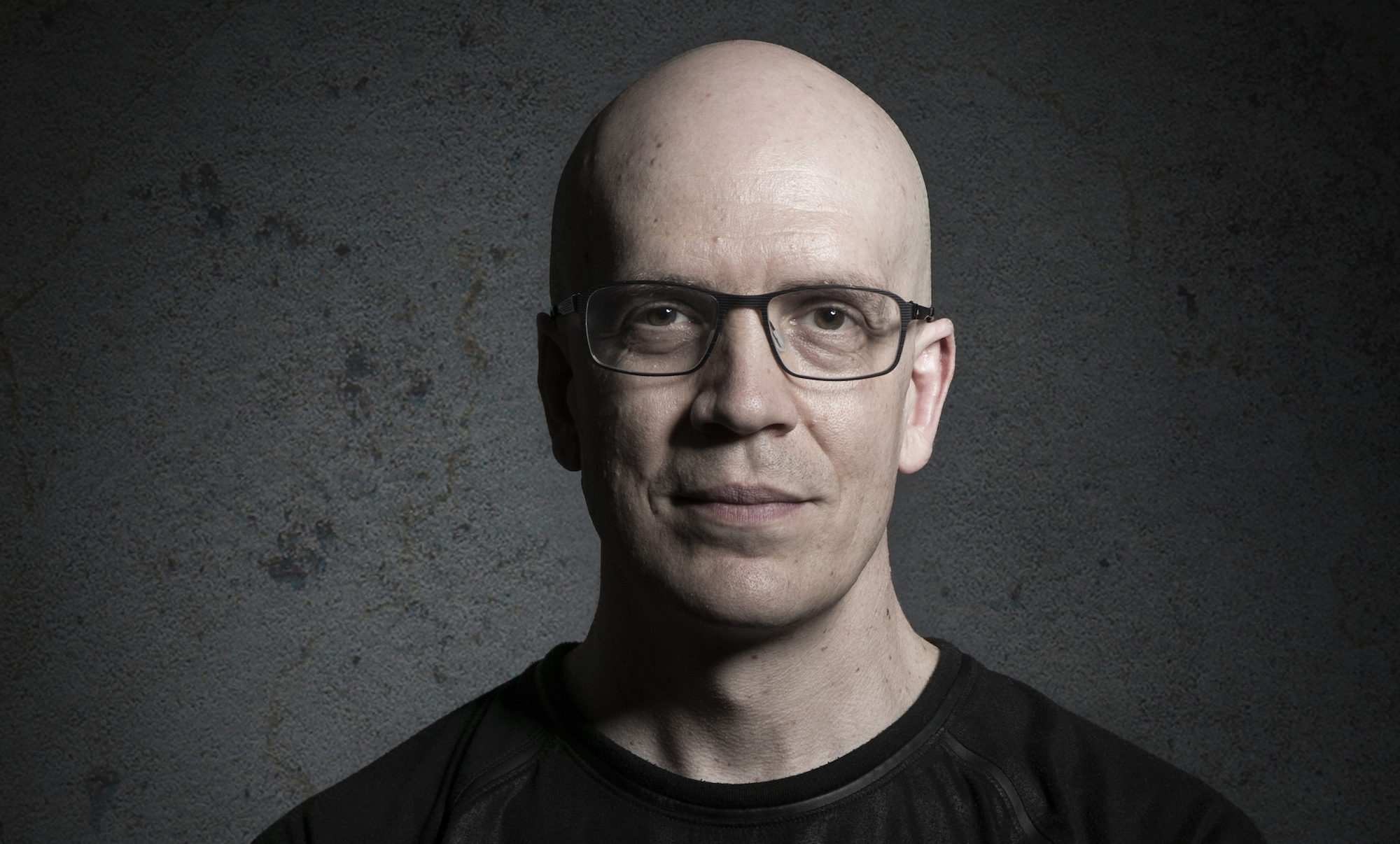 Book your flights to Europe now, because the chances to see Devin Townsend live are running out. Or, so said the Canadian musician in a post to his Instagram account, just a few weeks after his 50th birthday on May 5. In the post, Townsend announced his intention to scale back on his touring indefinitely to spend time on the other projects he's interested in, including a musical called The Moth. Townsend also said he wanted to spend more time with his family and focus on his mental health.

In the post, Townsend wrote: “Hey all. I’ve decided to not tour nearly as much anymore, as I want to focus on The Moth musical, my mental health, and my family, as well as many other creative ventures. I love making music so much and I have so much in line to create and I am going to focus on doing just that. However, I will still do the odd run here and there so I can see you all. Here’s the next run for the upcoming Lightwork album. Lightwork is essentially a ‘bridge’ between where I was and where I’m going. It’s simple, clean, and refreshing. Sounds like a diet soda when phrased like that… It’s more Tears For Fears than Metallica, if you know what I mean, and I like it a lot."

Townsend also announced European tour dates—originally set for this spring—have been rescheduled for 2023. Delays in mixing the forthcoming Lightwork album forced Townsend to push back the tour.

“I’m happy to see these shows being rescheduled for next year,” he wrote. “The delay in mixing my upcoming album Lightwork meant I simply couldn’t tour. I’m now going to focus on mixing the Lightwork 5.1 [version] and catch up on some much-needed downtime with the family. More news on Lightwork is soon to come and I hope to see you all at the shows!”

You can find all dates below. Make sure to catch Devin Townsend while you still can!