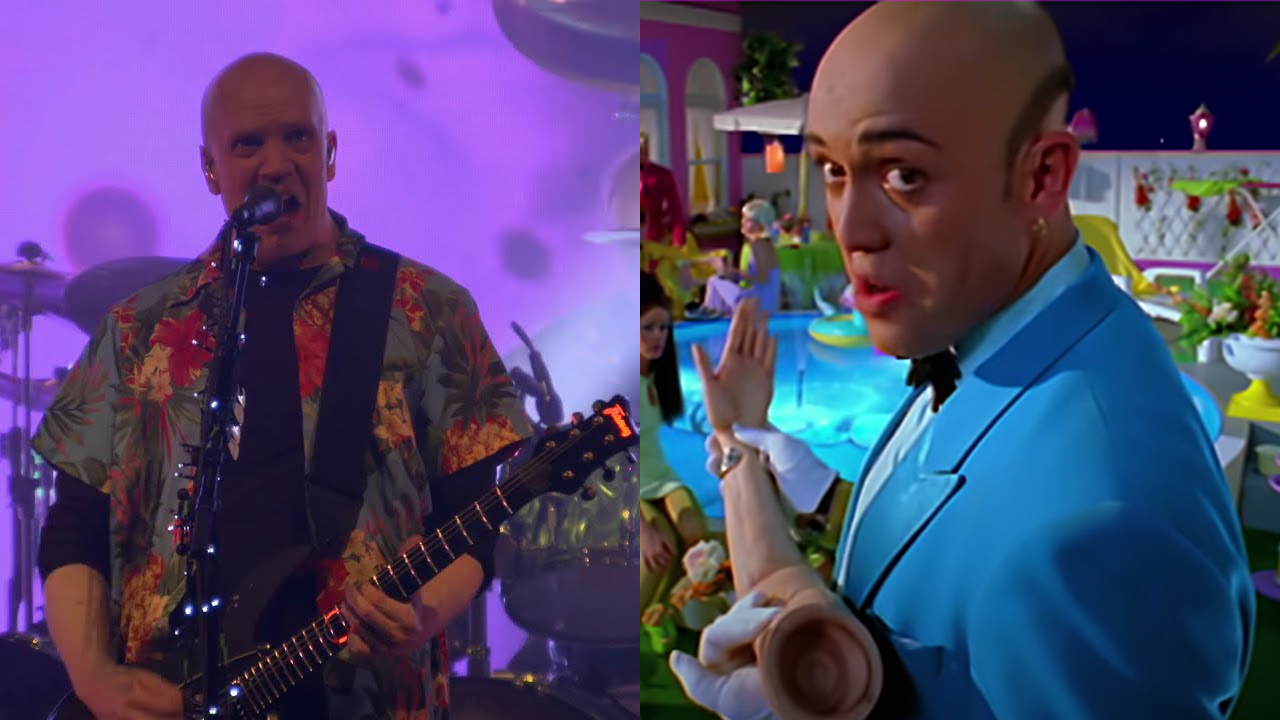 Devin Townsend will release his new record Lightwork on November 4. The album features a song called "Heartbreaker," though in that song's place was originally another called "Honeybunch." The song featured a guest spot from legendary funk guitarist Nile Rodgers and was all ready to go, right up until Townsend found out he couldn't use it. Why? Well, it used some of the melodies from Aqua's 1997 hit "Barbie Girl."

"We had recorded this song called 'Honeybunch,' which has this [melody] taken from 'Barbie Girl' by Aqua," said Townsend in an interview with Guitar World. "I thought the loophole was that if you re-record the sample, you could use it because it’s not their version. But it turns out that’s not the case!"

Townsend later mentioned that "Heartbreaker" was originally intended for the bonus disc of Lightwork, but of course had to get moved. "It's not the original vibe; however, on some level I think it makes it better for me. I'm strangely thankful that at the last minute I got to complicate it a little bit."

Now the real question – when do we get to hear "Honeybunch"? All we know is that Townsend is waiting on approval from Aqua before moving forward with it. In the meantime, here's "Barbie Girl" for anyone who manage to escape its hooky clutches this many years into life.

You can also check out our positive review of Lightwork here, despite "Honeybunch" not being a part of it.