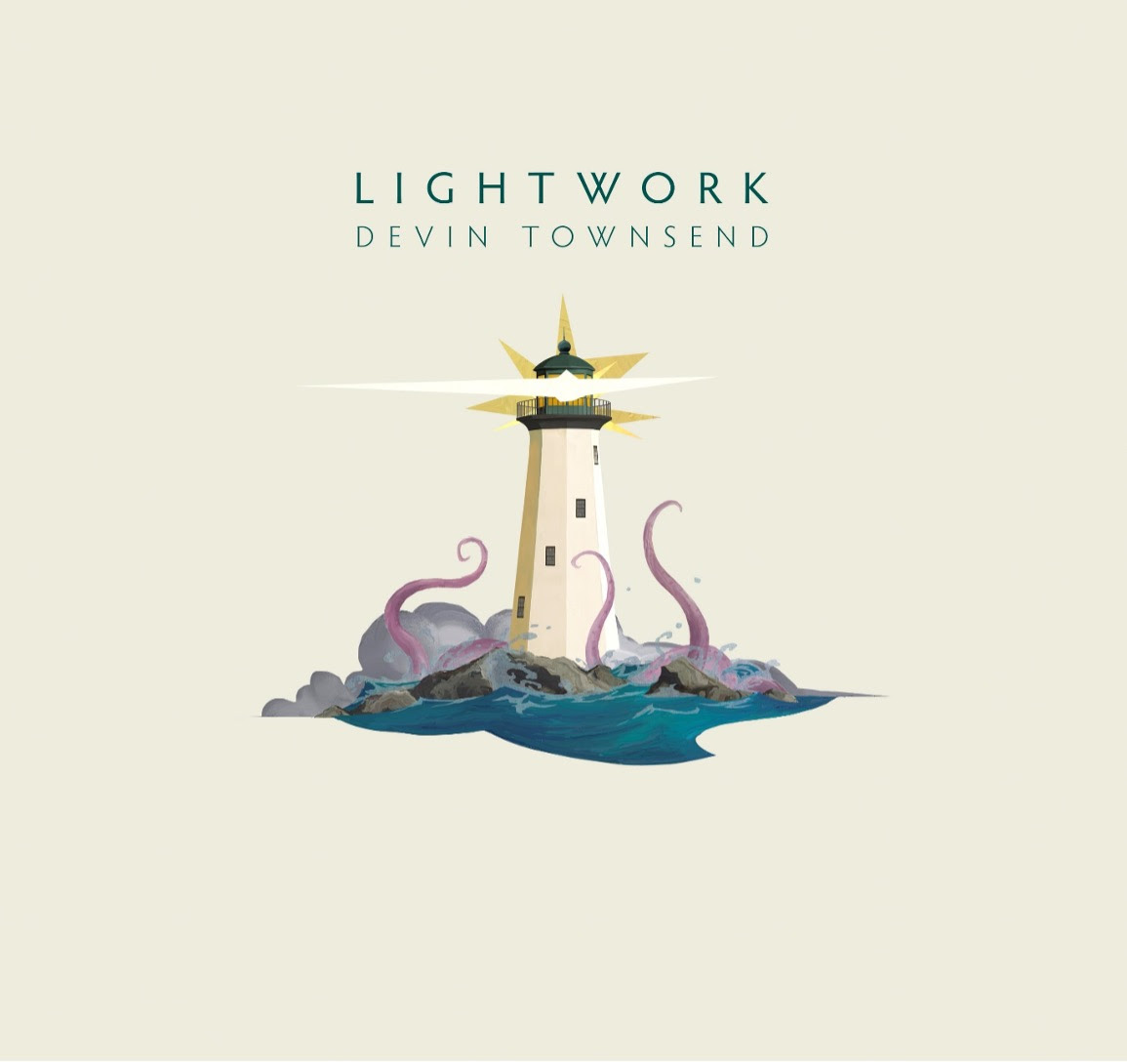 Just about every Devin Townsend album is unique and significant, yet there was something truly special about 2019's Empath. In a way, it felt like the culmination of everything he'd been working toward up to that point musically and thematically; therefore, while it wasn't necessarily his undisputed masterpiece—it's hard to pick a single greatest LP from such a diverse repertoire—it's probably his most representative.

Expectedly, its proper follow-up (not counting last year's ambient/experimental duo, The Puzzle and Snuggles)—Lightwork—arrives with nearly insurmountable expectations. It's no surprise, then, that it doesn't quite match its predecessor's epic scope, diverse palette, and emotional resonance. Instead, it evokes records such as Sky Blue and Transcendence as an extremely satisfying but somewhat familiar and slightly inconsequential collection of tracks meant to tide fans over until the next major statement. Even so, it's another superb addition to his one-of-a-kind catalog.

That observation isn't meant to be a knock against Lightwork, nor is it meant to imply that the album is trying to be anything larger. In fact, Townsend officially described it as "a bit more of a 'song'-oriented album. A bit more direct and simpler than a lot of what [he's] been doing lately." He added:

"If you're already familiar with what I do, Lightwork will probably then come as no surprise, though my hope (as always) is that you can enjoy these songs for what they are as opposed to what they aren't. I find it easy to compare to the last album or any of the other work, but I always get reminded at the end that it was just a different set of circumstances that ultimately required a different approach.

"After Empath and The Puzzle, things kind of swung back in the direction of more traditional arrangements for Lightwork. Lyrically, it kind of hints at the struggles of the last few years but with an eye on putting the pieces back together again.

"Lightwork has an overarching theme of 'a beacon in the storm'. The central image is a lighthouse, representing anything good in our lives we can hang into during times of upset. I viewed the intention of wanting to make music that helps people in some small way as being something to keep working towards amidst a sea of changes.

Opener "Moonpeople" encapsulates those mission statements quite well, as it's a very catchy and accessible (if not outright poppy) tune full of Townsend's distinguishingly celestial soundscapes and soothingly operatic singing. Even though it's relatively unassuming, it still manages to capture his knack for resourceful arrangements, with elements of industrial rock mixing with quirky orchestration, dissonant textural collages, and other trademark coatings. Even its lyrics ("Ode to the unknown / If we're gonna face it alone / Don't trust the fearing of revealing / Off to the unknown / I've often wandered alone / It don't bother me") continue his penchant for earnest introspection and encouraging attitudes.

Elsewhere, "Equinox" is just as immediate yet even more dynamic, with his bittersweet harmonies and instrumentation clashing with characteristic screaming and abrasive percussion. It's magnificent, as is the downright heavenly and healing ballad "Call of the Void" ("'Cause when you see the world's insane reaction / To follow your heart, the worst reaction is to / Freak out / So don't you / Freak out"). Later, "Celestial Signals" is a similarly straightforward—but still extraordinary—rocker, whereas the fittingly titled "Vacation" is an almost tropical acoustic ditty reminiscent of Ki's "Coast."

Of course, Lightwork also delves into more abstract territory. For example, "Lightworker" seems like a lost cut from Empath in that it's simultaneously colorful, calming, explosive, and symphonic. Featuring backing vocals from prior collaborators Anneke Van Giersbergen and/or Ché Aimee Dorva, it perfectly exemplifies Townsend's ability to express fragility and fierceness at the same moment.

Afterward, "Heartbreaker" and "Heavy Burden" demonstrate his mastery of wildly adventurous and peculiar patchworks before the sinisterly unpredictable "Dimensions" conjures—intentionally or not—prior gems "Ziltoidia Attaxx!!!" and "Praise the Lowered." Lastly, closer "Children of God" is a densely divine hodgepodge of angelic singing, uplifting messages, marching drums, and powerfully regal instrumentation that'll stay with you long after it's over.

Rather than copy the blockbuster variety and scale of Empath, Lightwork aims for humbler and more approachable resonances. Even so, it's another monumentally meaningful and ambitious journey as only Townsend could produce. Like much of his work, its musical and thematic virtues expand with each listen, fully enveloping listeners in a technically and creatively brilliant web of emotions and philosophies. In that way, it harnesses everything that's made his work since 2007's Ziltoid the Omniscient so spiritually and sonically rich. 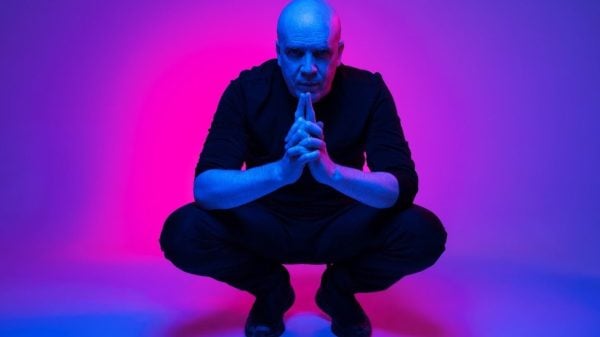 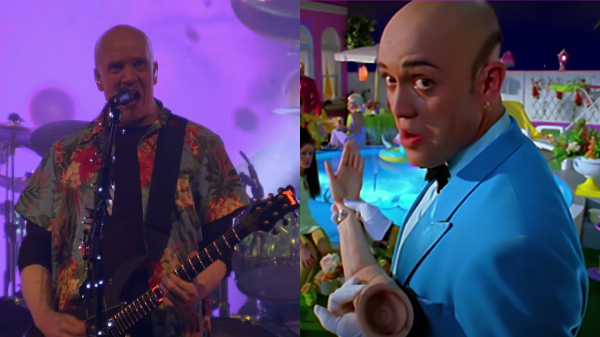