HIGH COMMAND, ENTHEOS, THE OFFERING & More Gimme Metal's Top Tracks of the Week
John Sankey out, someone else in.

After founding the band in 2012 and recording two records, drummer John Sankey has exited Devil You Know. Sankey says he is currently working on establishing an upcoming festival titled Legion Open Air Music Festival in Australia, and that he doesn't have the proper time to commit to Devil You Know anymore.

“After communications over the last few weeks, my band Devil You Know and I have decided that I move on from my role as drummer.

I’m currently working on establishing the Legion Open Air Music Festival in Australia and with imminent major announcements coming in the near future I simply no longer have the time to commit to both projects.

I have lived abroad in Los Angeles for 15 years dedicating 100% of my time and energy on my career as a touring musician and have lived out my dreams performing all over the world.

I am now ready to pursue other avenues and am very excited for a change where I can use my experience and knowledge of the industry to help provide the Australian metal and hard rock scene with a new live music platform.

I’m extremely proud of being a founding member of Devil You Know and will always respect what we have achieved, it’s been an awesome ride and I wish Hojo, Fran and Womby nothing but the best as they continue to kick ass into the future!”

The band followed that up with a second announcement, confirming that it had indeed parted ways with Sankey and already has a replacement in mind. So keep your damn dirty drum videos to yourself!

“We have decided to part ways with drummer John Sankey and will be back on the road this fall. We are NOT taking any unsolicited drummer audition videos. Big news in the coming weeks!!!”

Devil You Know has some pretty high-powered names in it too, so I wonder if this means it'll be a bigger name coming in as the drummer? It's also worth noting that the band had released a new record in 2014 and 2015, so maybe the news will have to do with yet another record. 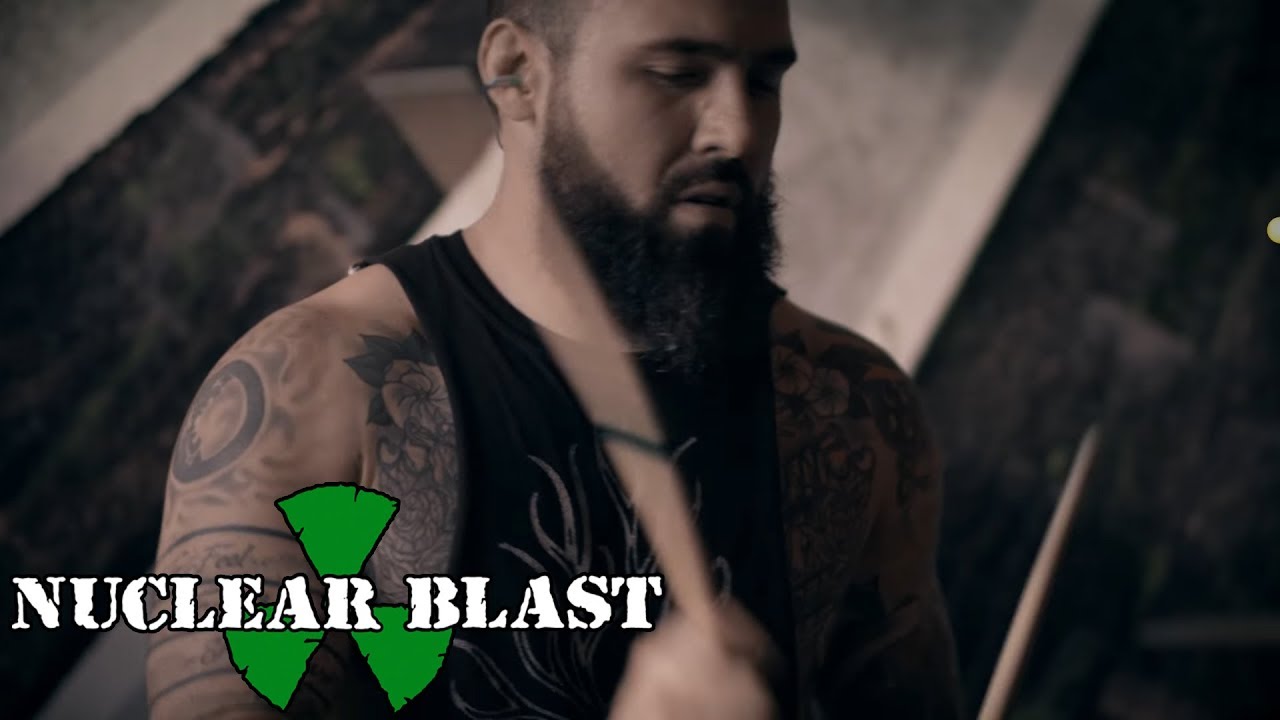