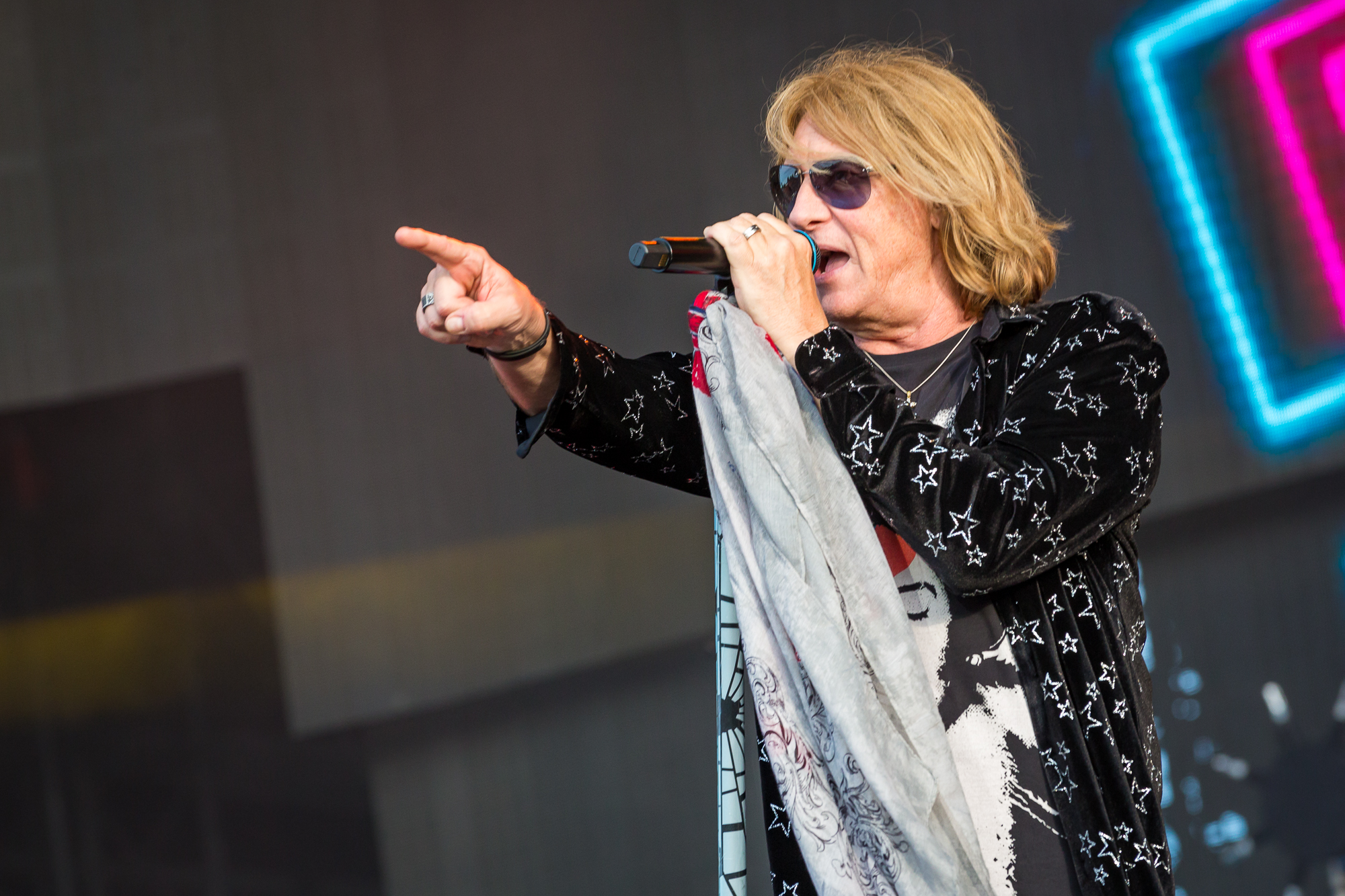 Motley Crue signed a Cessation Of Touring agreement in 2014 before embarking on what they dubbed their farewell tour. Motley Crue wrapped up the tour in 2015 and vowed they would never tour again, with the caveat that the agreement would be void if all four members of the band agreed to reunite. And when is a farewell tour really a farewell tour these days, right?

Rumors of Motley Crue's imminent reunion started circulating this year, which then turned into the band literally blowing up the contract to announce their reunion. Since then, Motley Crue has announced a full-on 2020 tour with Def Leppard, Poison, and Joan Jett, and of course fans are a little pissed about the all-of-a-sudden reunion.

Despite people voicing their dismay, Def Leppard singer Joe Elliott told Rolling Stone that everyone annoyed needs to relax and that ripping up the contract wasn't wrong.

“No. This is not a divorce where you’re cheating on your wife. That, to me, would be wrong. If the president of a country or the ruling government of a democracy said one thing and then did another, that’s wrong, because it’s real and affects people’s lives. This is rock & roll. Lighten up. It’s four guys that had enough of each other for a while and after five years, they’ve fallen back in love again. Fucking get on with it. I’m happy for them. It’s great for them — and us as well.”