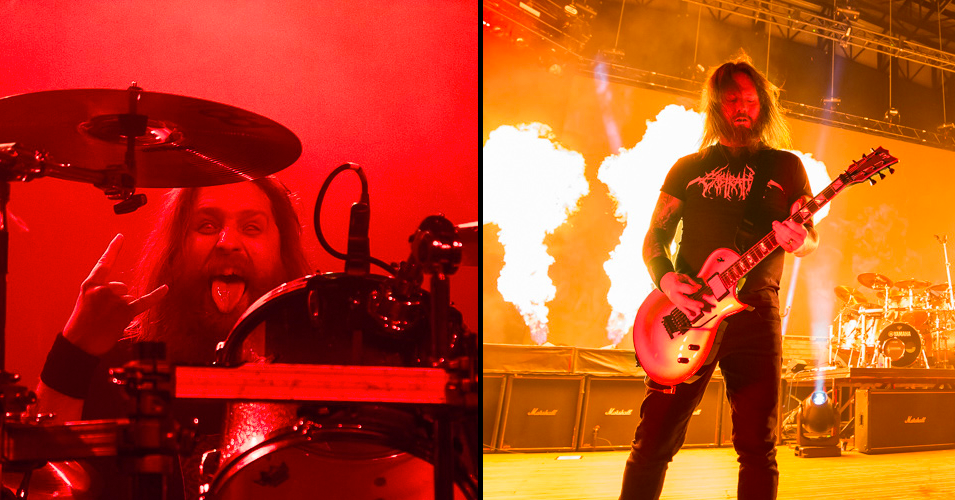 One of the first cancellations as a result of COVID-19 was a Testament, Exodus, Death Angel show in Milan, Italy, due to the outbreak getting serious there. The three legendary thrash bands eventually made their way back home, but unfortunately the disease got someone in each of the bands. Exodus guitarist Gary Holt went public earlier this week with his self-quarantine for showing all the symptoms of the disease, Testament vocalist Chuck Billy, his wife Tiffany Billy, and several of the band's crew members have unfortunately all tested positive for COVID-19, and Death Angel drummer Will Carroll is currently in the ICU for presumably the same ailment.

In a new episode of Exodus vocalist Steve "Zetro" Souza's YouTube show Zetro's Toxic Vault, he said both Holt and Carroll are doing better. He elaborates that Holt is still feeling symptoms but is recovering, while he adds he's heard Carroll is "doing a lot better, but the news is very vague."

"If I have [the disease], I don't have any symptoms of it," he said. "I don't feel bad at all. I am sleeping really well. I feel strong as an ox. I wish the gyms weren't closed; I'd be there every day, unfortunately.

"The only one from our camp who seems to be sick is Gary, who showed signs of it. But his test won't come back for quite some time now — seven to 10 days, I believe. Why that is, I don't know. But him and his wife were tested. Now, I spoke to him this morning, and he feels better, although he still has a little bit of the symptoms sometimes, but he says he feels much better on that.

"I don't even know if Will [has tested] positive. Will Carroll is very sick. He's in the ICU right now. I heard he's doing a lot better, but the news is very vague.

The United States currently has over 41,700 cases of confirmed COVID-19. 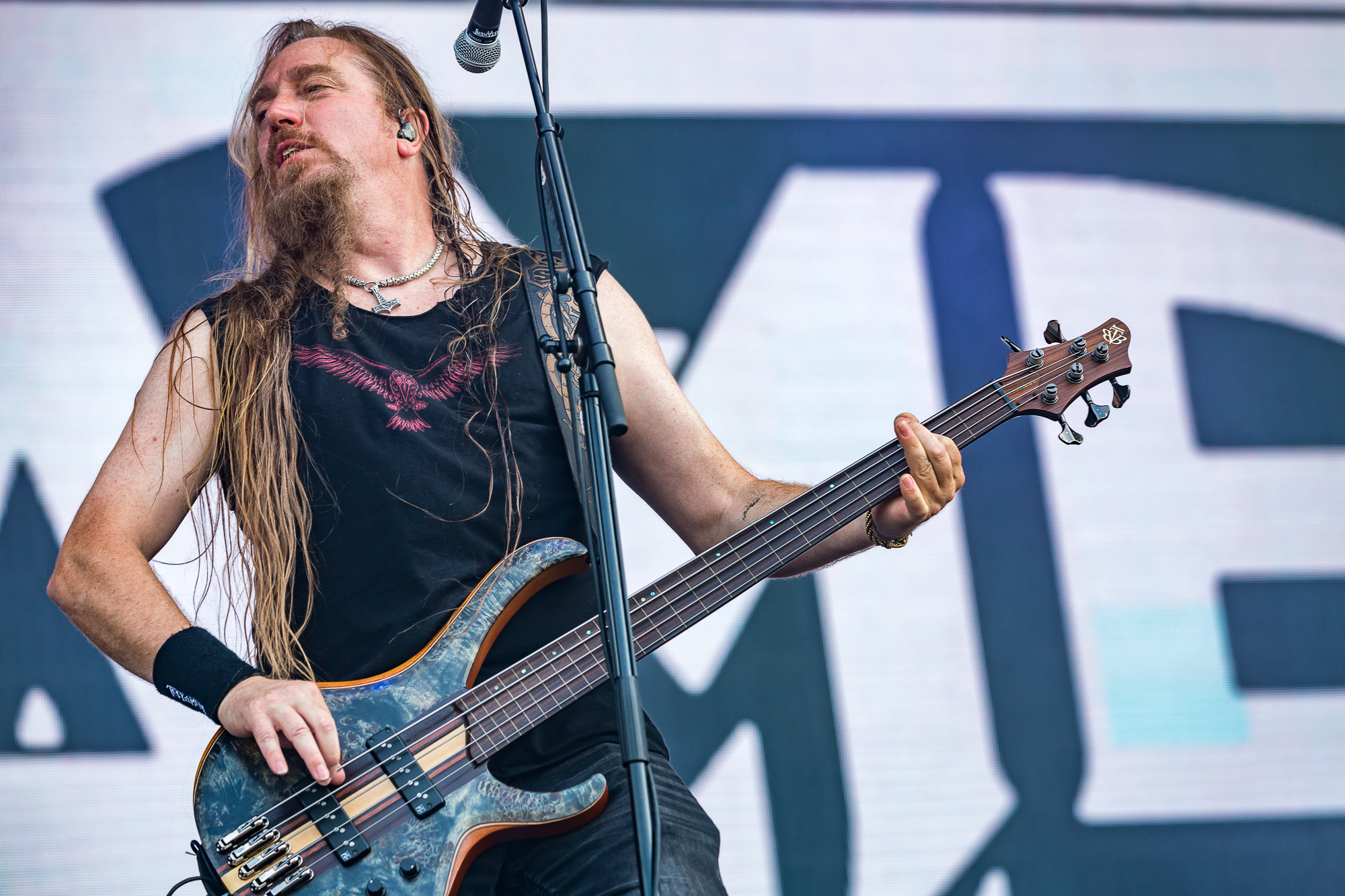 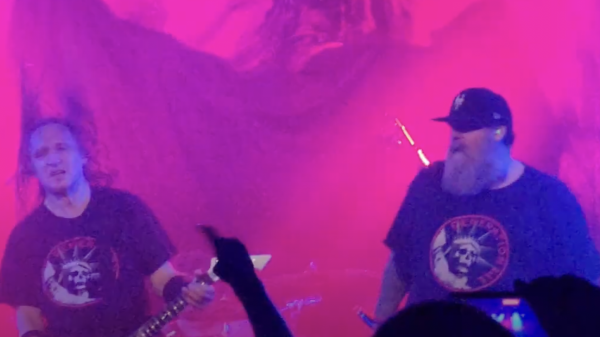