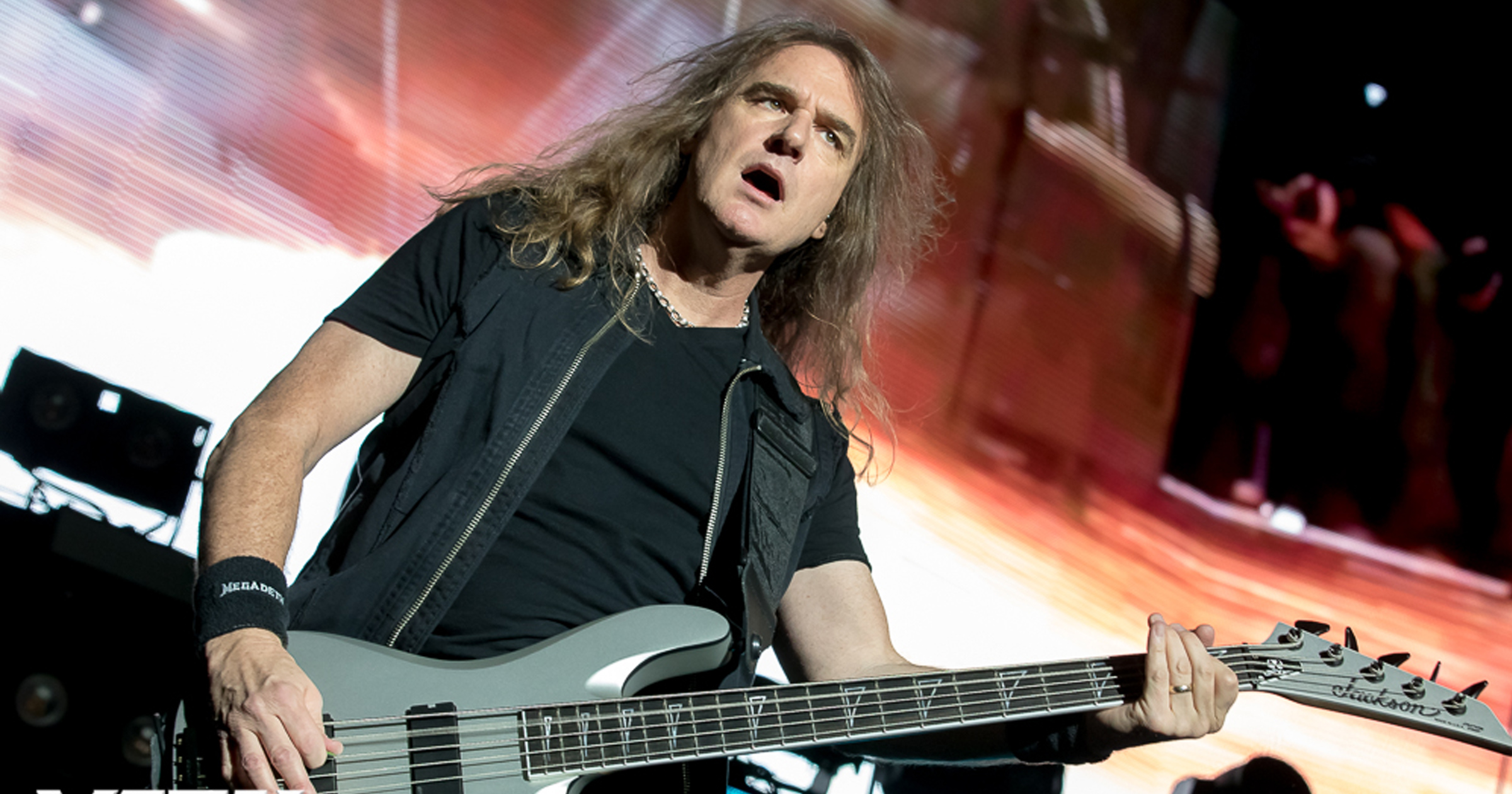 David Ellefson recently spoke with Real Music with Gary Stuckey in a detailed interview where revealed his feelings about his dismissal from Megadeth last year. Ellefson's firing is public knowledge at this point, so there's no need to rehash the lurid details. Still, the 57-year-old Ellefson has had time to reflect.

Describing his current situation as a series and ebbs and flows is an interesting choice of words. But, to be practical, what else is there for Ellefson to say? Well, a lot, as it turns out.

"In the early '90s, just when we thought everything was going awesome, Seattle music showed up. No one saw that coming." Ellefson said. "So there's all kinds of internal and external forces at work, and I think the trick is to be galvanized to be able to withstand the storms and come out the other side and still keep rocking."

Without making mention of Megadeth leader Dave Mustaine, on the topic of working together in a band unit with other unique personalities, Ellefson said "I've been in situations with people that were just impossible, and somehow you just learn to make it work. Sometimes the success becomes the golden handcuffs, so you just have to make it work.

"And unfortunately, in those situations what happens is you often start to compromise your own morality, your own beliefs, your own integrity, because you just go, 'Well, if we can just get to the other side of the ocean before we sink, we'll be okay.' And then you get to the other side and the phone rings and they say, 'Hey, we've got one more ocean for you to cross,' so you decide to do it again. [Laughs]"

You can check out the full interview with Ellefson below.

In June, Dave Mustaine told Metal Hammer regarding Ellefson's firing, “I have made mistakes myself and so I know what it feels like to have people gunning for you. But what we had to remember is that Megadeth has a lot of moving parts to it. There are four band members, you’ve got their families, their management companies, the agencies, all of their technicians and on and on and on. It was a hard decision that had to be made."

Since then, Ellefson has focused mostly on music. Taking things in a much heavier direction, he started a new band called Dieth, featuring ex-Entombed A.D. guitarist and vocalist Guilherme Miranda and ex-Decapitated drummer Michał Łysejko. The band is now streaming their debut single "In The Hall Of The Hanging Serpent," which again, is markedly heavier than anything Ellefson has done prior.