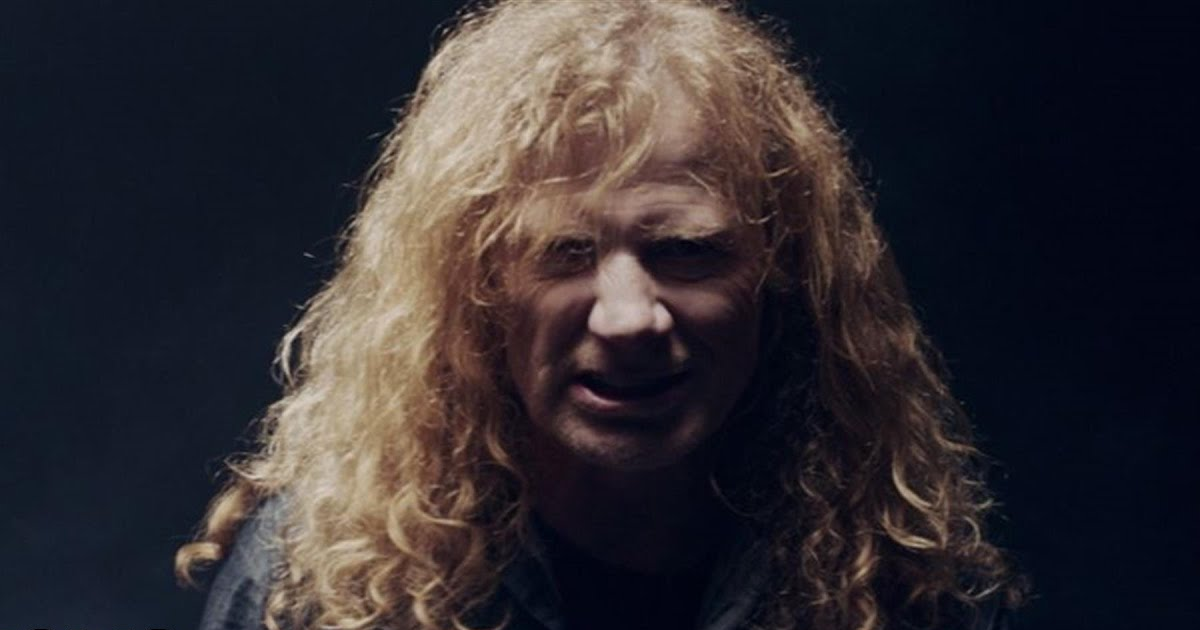 One of the most herraled bands from the New Wave of British Heavy Metal — aside from wider known acts like Iron Maiden, Judas Priest, and Venom — was Diamond Head. The band from the UK's west-Midlands area was an early and substantive influence on a young and percolating Metallica, as former Metallica guitarist and now Megadeth leader Dave Mustaine spoke about in a recent press spot on sattelite radio.

In an interview with SiriusXM, Mustaine said of Diamond Head, "I thought they had a great singer and I thought the guitar riffs were amazing. So, at the time, when I first heard them come through, my last band Metallica, the drummer, Lars—who was evidently touring with Diamond Head—he would be a fanboy and follow them and I got to meet them on a different level, you know, I met them as equals."

Which is an interesting qualifier to throw in there – that Mustaine met them as equals while Ulrich only knew them as a "fanboy."

Of course, every person playing in a metal band in Los Angeles and the Bay Area was a Diamond Head fanboy, so I don't know if it's fair to dump on Lars like that, but alas, that's what Dave does. Oh well. You can check out the complete interview with Dave Mustaine in the video just below.

Mustaine notes that "I got a chance to really eyeball to eyeball meet this guy – Brian Tatler the guitar player from Diamond Head– just a sweet man, a tremendous talent on guitar. And the Diamond Head that I know and love was the Diamond Head in the beginning, and I tell ya: there were so many songs that we played in Metallica — "Helpless," to "The Prince" and "Am I Evil?"–and people think those are original songs in Metallica and they’re not. They’re Diamond Head songs."