Dave Grohl Still Open to a THEM CROOKED VULTURES Reunion 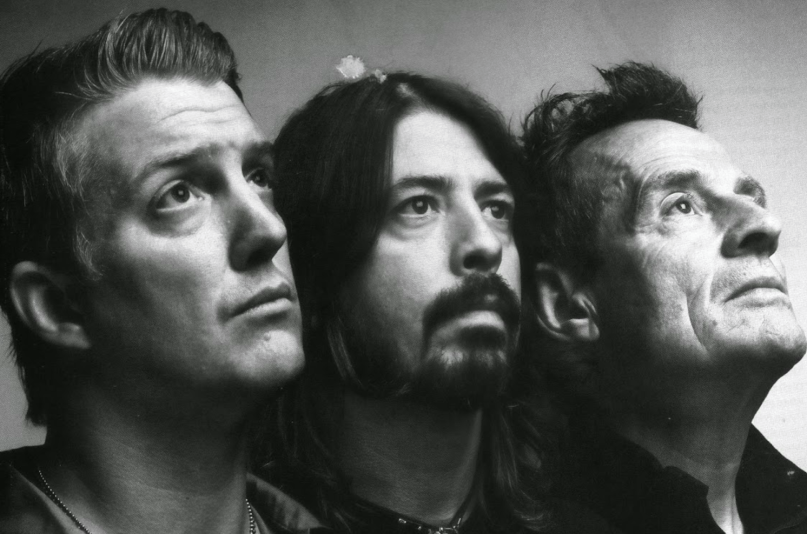 Them Crooked Vultures, the band consisting of Foo Fighters drummer Dave Grohl, Led Zeppelin bassist John Paul Jones, and Queens Of The Stone Age guitarist and vocalist Josh Homme, released their first and only album Them Crooked Vultures on November 16, 2009. There's been rumblings here and there of a potential reunion over the past 12 years, even as recently as August 2019, but nothing has ever surfaced.

Still, despite the amount of time that has passed, Grohl said in a recent episode of Foo Fighters’ Medicine at Midnight Radio that he hopes the band can reunite someday. "It was incredibly inspiring. It was a really incredible time,” he said. "I hope that someday we do it again."

“There are times when you’ve relaxed into a sofa and you’re not thinking about his time in Led Zeppelin. Then you start playing and you’re immediately reminded that you are a musical speck compared to this man. It’s still hard to accept that I got to play in a band with that guy. Technically we’re still a band.” Does that mean something’s on the horizon? He teases: “We practise once every decade, and we’re coming up on another decade aren’t we? I don’t have any official news but there’s always something cooking.”

In the meantime, check out Them Crooked Vultures playing at Rockpalast in 2009. 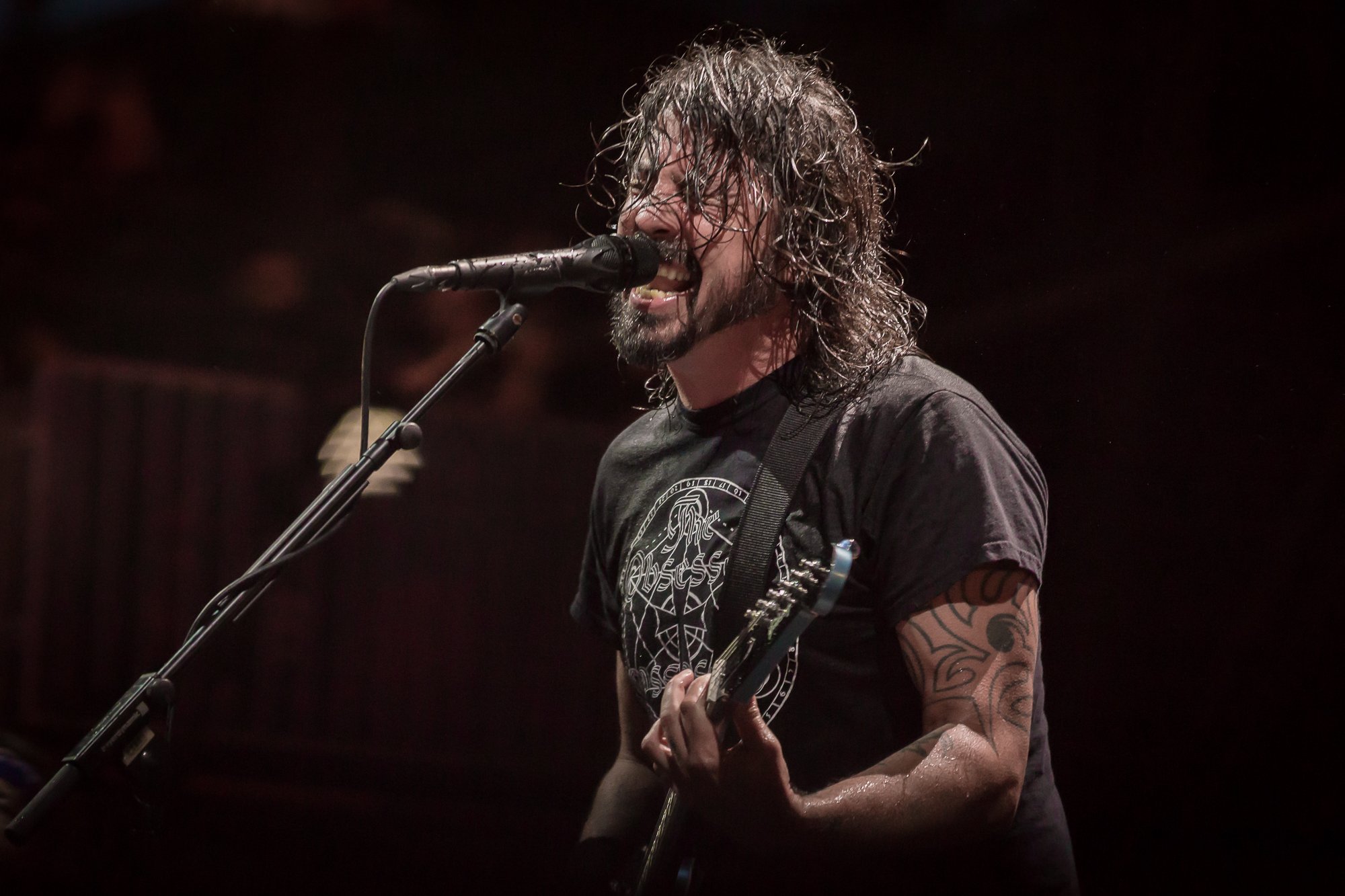 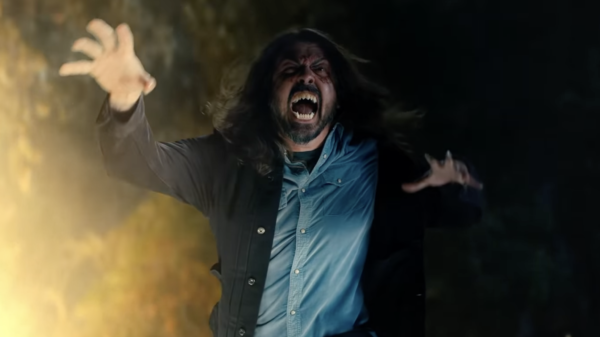