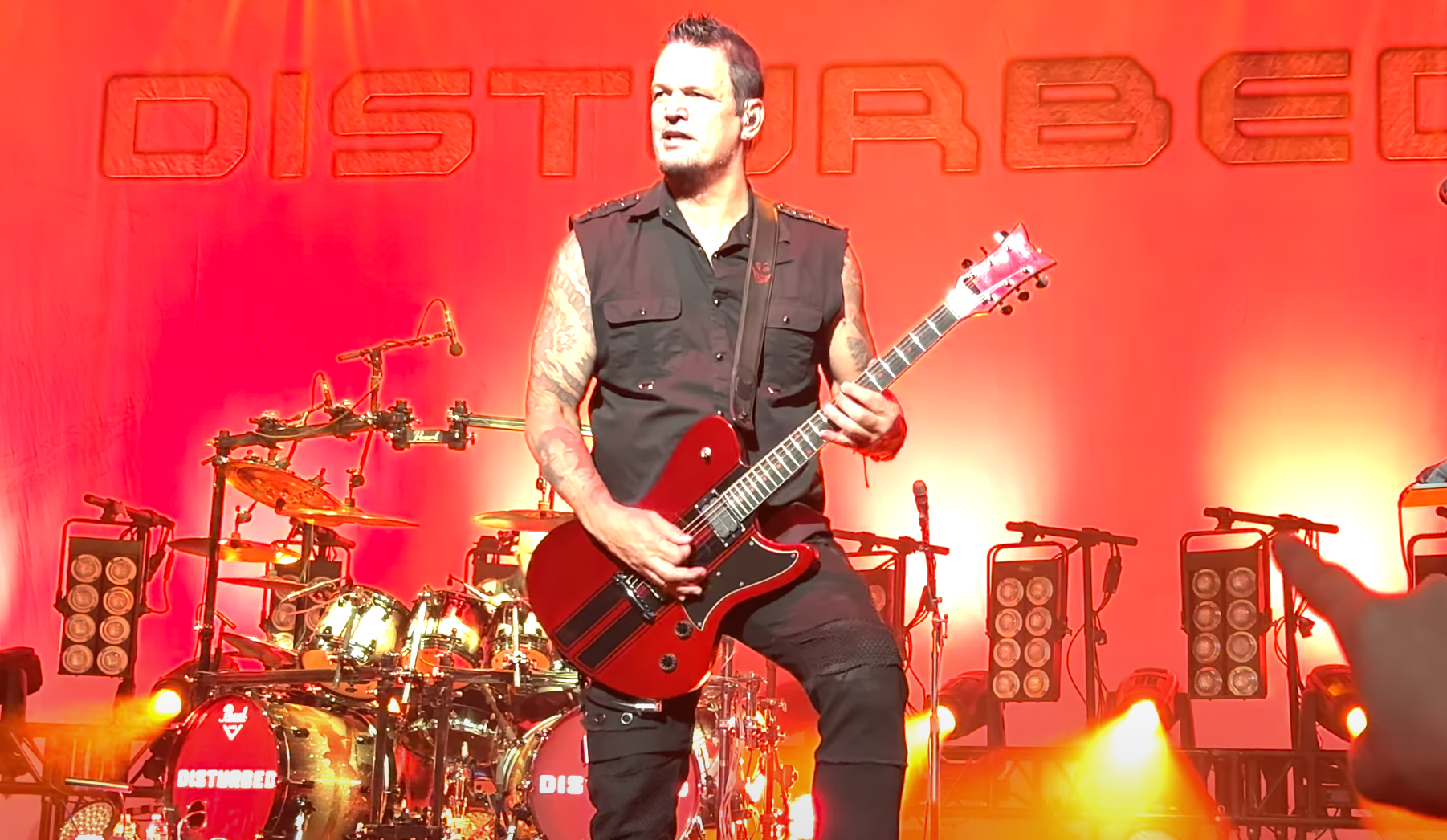 Even the most casual of rock fans know Disturbed, thanks to their 2000 hit "Down With The Sickness" from their debut album, The Sickness. The track defined an era with its throat-clearing growls and distinctly nu-metal riffs. But recently, guitarist Dan Donegan reflected on what song he would recommend to people looking to get into the band for the first time, and he had a very interesting choice.

Taking part in Revolver's "Point of Entry" series, Donegan suggested that "The Light" off of Disturbed's 2015 LP, Immoratlized, as a great starting point for newbies.

"We've gone down different paths in recent years with acoustic stuff and 'The Sound of Silence' [cover] and a couple ballads, and then you have the old-school sounds," said Donegan. "So, it might not paint the full picture of who we are, but I think a strong song for me that I love to show people and I think might be a great introduction is 'The Light,' which we did on the Immortalized album."

Donegan continued by saying, "I just love it lyrically and vibe-wise, and just its message — the [chorus], 'Sometimes darkness can show you the light.' I think it's just such a powerful lyric because no matter who you are, we've all gone through hard times and dark times. I like that we always do our best to try to spread some positivity, for the most part, and send that positive message to give people hope, to try to find power and strength to get through those tough times."

"The Light" reached Top 20 status on both Billboard's rock and alternative charts, and has remained a staple of their live shows. Disturbed has announced their new record Divisive for release on November 18 and the band is now streaming the new single "Unstoppable." Check it out today!