CREEPING DEATH Guitarist On Texas Death Metal: "We Realize That A Rising Tide Raises All Ships" 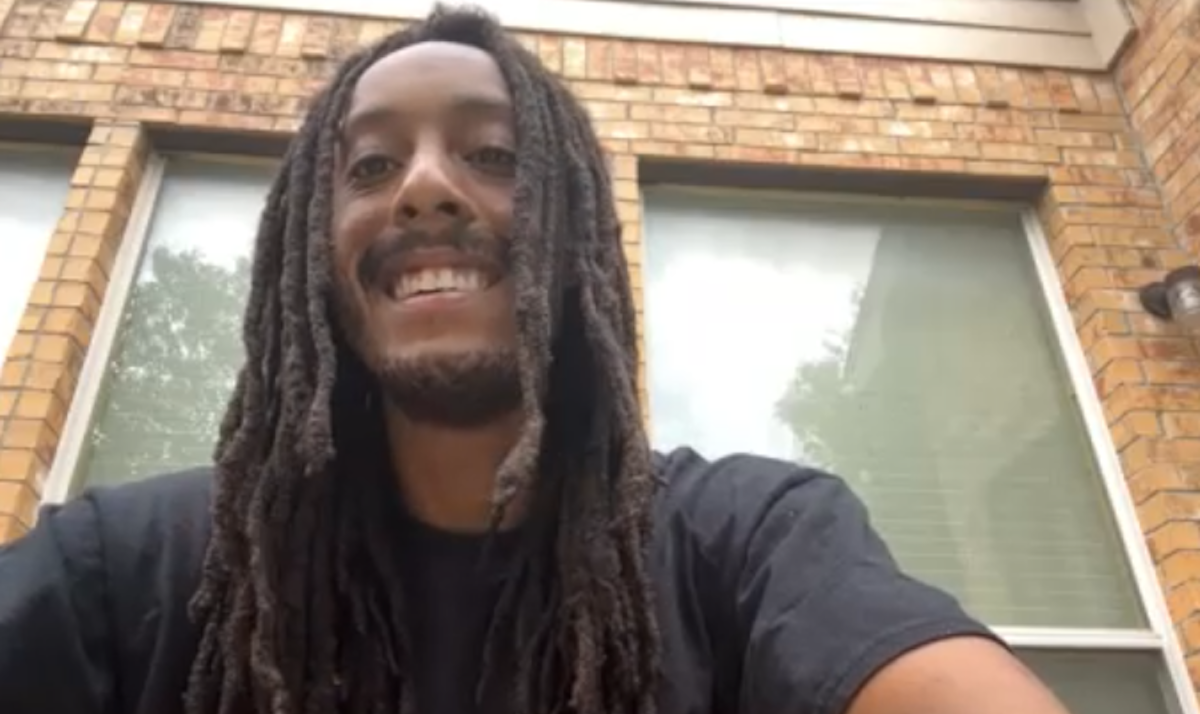 Creeping Death guitarist Trey Pemberton is here to represent Texas death metal and hardcore. During an interview with Kevin Diers, Pemberton gets asked about his shirt and says it's for a band called Ozone, adding there's a "Lotta good hardcore, lotta good metal, lotta good punk coming out of Texas in general. Lotta my homies are doing a lotta cool things." Pemberton then rattles off a few killer Texan bands like Skourge, Skeleton, Future Shock, Tribal Gaze, Frozen Soul, and Kombat before discussing the power of bands helping each other out.

"There's just so much stuff. It's very diverse if you just sort of follow one or two or these bands, you'll inevitably be exposed to a lot of them," he said. "What I like about Texas is people will put on for each other and share each other's stuff."

"We all want to help each other get further, and we all realize that a rising tide raises all [ships]. So if one band starts to rise up and they're sort of helping out and putting on for other bands and wearing their merch and putting them on tours, and all this, then eventually the whole thing… it's a whole cycle. That's been going [on with the] the Texas ethos of hardcore punk since probably since Iron Age and Power Trip. Those are the dudes who instilled that [in us] and it's gone on since then.

"I feel like now it's to the point where that cycle won't stop. There will always be someone else that you can help pull up, and they'll help pull up someone else. It lends to a good music scene. All of the musicians are extremely talented. We push each other to be better, but we also aren't assholes to each other. We're willing to help each other out for the most part."

Catch Creeping Death with Revocation, Goatwhore, and Alluvial at one of their 2023 European tour dates.

In this article: Creeping Death