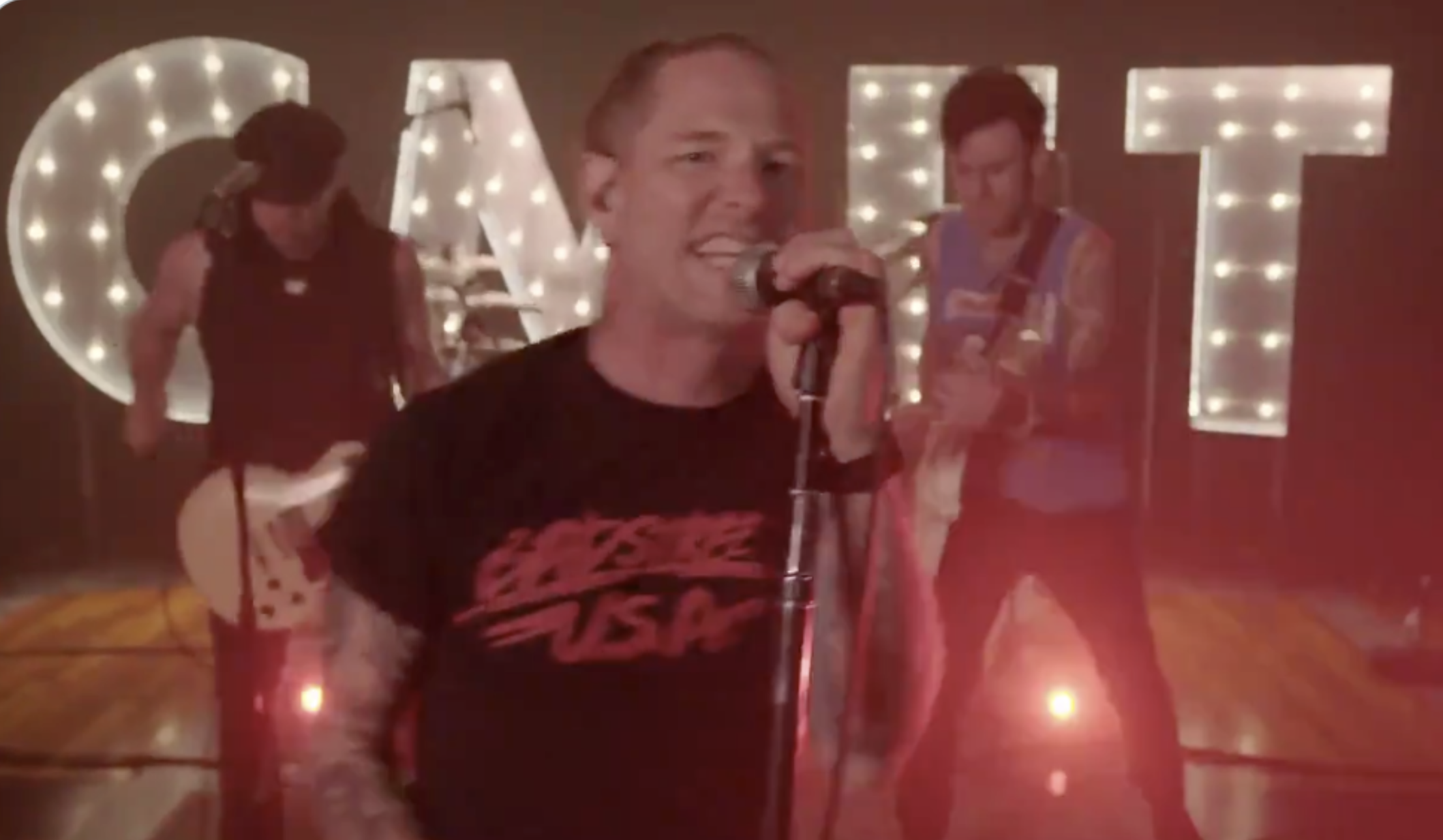 Slipknot frontman Corey Taylor seems to be itching to get back on the road, pandemic be damned. He revealed that he's planning some solo dates for April and May, but also made it clear that social distance and safety would be his top priority for this tour.

Taylor, who released his solo album, CMFT, late last year, revealed plans for a three week tour of the midwest during a recent interview with Arizona radio station 98 KUPD.

“[It will be a] short tour — probably about three weeks. Some of the places we’ll be doing two nights in one city. It’ll be completely social-distanced, which means there’ll be pods with space around it, and the only people allowed in the pod are the people who came with that group. [There will be] temp checks at the door, and you have to have proof of a negative test within 48 hours [of the show], or you won’t be let in at all.

“So, I’m looking at ways to kind of get the cobs going — not only for myself but for people I care about. My crew needs work; my wife [Alicia Taylor, a professional dancer and a member of Cherry Bombs], her dancers, they wanna get back out there. So this is the test to see if we can start to kind of inch back towards reality with these in place — at least until the vaccine has had a chance to kind of do its thing.”

At the time of the interview, which was a few weeks ago, Taylor noted that the tour was still in the planning stages, saying they're still working out the details. He said he feels the show must go on, and this is the only way to start getting it going.

“The only way this happens is if we learn to do it. We have to get on with it.

“And a lot of people feel like that about what they do for a living. I’m not gonna put what I do as important as education. However, what I do is responsible for a lot of people’s livelihoods. And the faster I can find a way to get us all back doing that in a way that doesn’t endanger people, the better. Instead of just kind of using it as a crutch and waiting for it to go away… Guess what? This may never go away.

“We need to learn to adapt — we need to adapt and move on and find ways to do this. Like I said, once the vaccine’s had a chance to really kind of do its thing, we will really start to have those tentative steps back towards normalcy as best we can.”

“This isn’t forever. I know a lot of doomsayers out there who are, like, ‘Oh, this is it.’ I’m, like, ‘Are you kidding me?’ You can’t even keep people from storming into the Super Bowl. You’re telling me that people are gonna stay behind closed doors forever? We can’t, as a species, do that. We cannot do that; we are not built for that.

“And people are going to encourage each other to find ways to get together and have fun. It’s just a matter of time. And the more positive we can be about it, the better it’s gonna be, man. Especially now that we have people who are actually looking around, going, ‘Okay, we’re not ignoring this. We’re not denying this. This isn’t a political thing. This is a safety thing. Let’s just get rid of that.

“And now, this is how we’re gonna reopen things. But we’re gonna get this going.’ And that should be encouraging people.”

We'll keep you posted if and when tour dates get released. If Corey comes to your town, will you be attending?