COREY TAYLOR On Artists That Don't Listen To Their Own Music: "You're Just A F*cking D*ckhead" 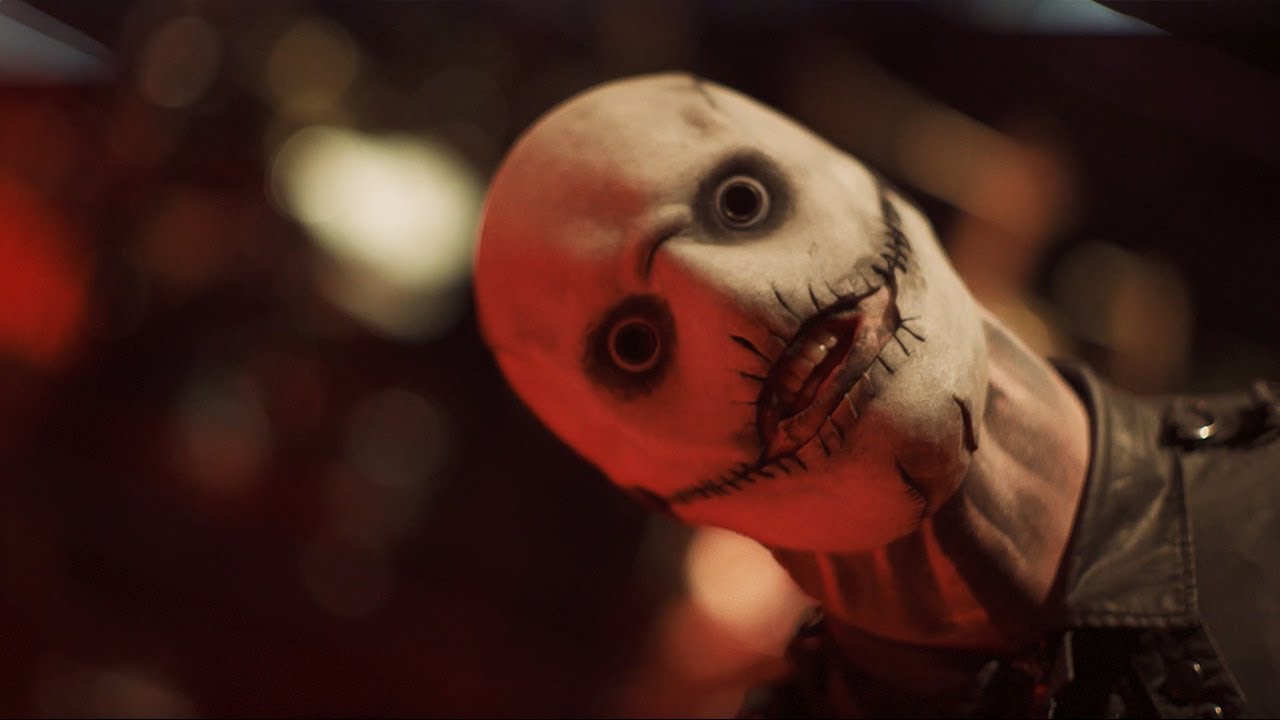 Slipknot announced their new record The End, So Far last night alongside a new single "The Dying Song (Time To Sing)." In an interview with Kerrang!, Taylor freely admits that he's been listening to the record quite a bit and doesn't understand artists that don't listen to their own music. Or as he positions his opinion – how does an artist expect to grow if they don't listen back to where they've been?

"That's something that I know a lot of artists never admit to – like, 'Oh, I don't listen to my own music,'" said Taylor. "How do you know where to go next if you don't know where you went before? If you just ignore your own fucking art then you're just a fucking dickhead – you're a pretentious cunt who can't get out of their own way. And that's fine – because then they just piss me off so I do what I do (laughs)."

Taylor later discussed his love of his own music, saying it took him a while to get to this point as an artist. "I've said it since day one: if I didn't want to do it, I wouldn't do it. The stuff that I do, I only do because it's what I'm passionate about. And I'm only as good at what I do because I'm inspired by the music that I'm lucky enough to be on. So, shame on me for taking this long to really tell them how much I fucking love the music that we get to do – but better late than never. It's rad that after all these years, we're still fans of each other.

"We still get on each other's nerves, don't get me fucking wrong, and we're still assholes! But at the same time, there's no other group of people that I would rather go onstage with and do this fucking music, man."

Read the full piece here. Pre-orders for The End, So Far are available here. You can also catch Slipknot on tour at one of the many dates below.