Way to go CNN! In the wake of the recent Sikh temple shooting, and the assailant being in a (shitty) white power band, CNN.com ran a story focusing on some current white power bands. It was written by Lonnie Nasatir, who is director of the Anti-Defamation League's Upper Midwest Region, which makes this all the more interesting because he "defamed" Hatebreed by including them in a list of white power bands. Here is an excerpt:

At any given time, about 100 to 150 white power bands are in the United States. The bands’ own names defiantly express feelings of hate or violence: Aggravated Assault, Angry Aryans, Attack, Definite Hate, Final Solution, Force Fed Hate, Fueled by Hate, Hatebreed, Hate Crime, Jew Slaughter and White Terror, among others.

Of all the bands in the world to call a white power band, fucking Hatebreed? The purveyors of PMA? And of all people, a member of an anti-defamation league to boot? This looks incredibly bad for CNN and Hatebreed are rightfully pissed tweeting:

Again @cnn loses all respect. First they ignore the #FREERANDYBLYTHE story now they slander us. We demand a retraction & an apology. #hacks

I can't agree with Hatebreed more.

Update 1:57pm EST: CNN has removed Hatebreed's name from the post but have not issued a formal retraction.

Update: 2:47pm EST: CNN has updated the article with the following retraction:

A previous version of this commentary incorrectly included the band Hatebreed in a list of white power bands. Hatebreed is a self-described "hardcore metal" band. CNN regrets the error.

Also, even as a Jew, I find the band name Jew Slaughter incredibly hilarious.

Kicking off this July. 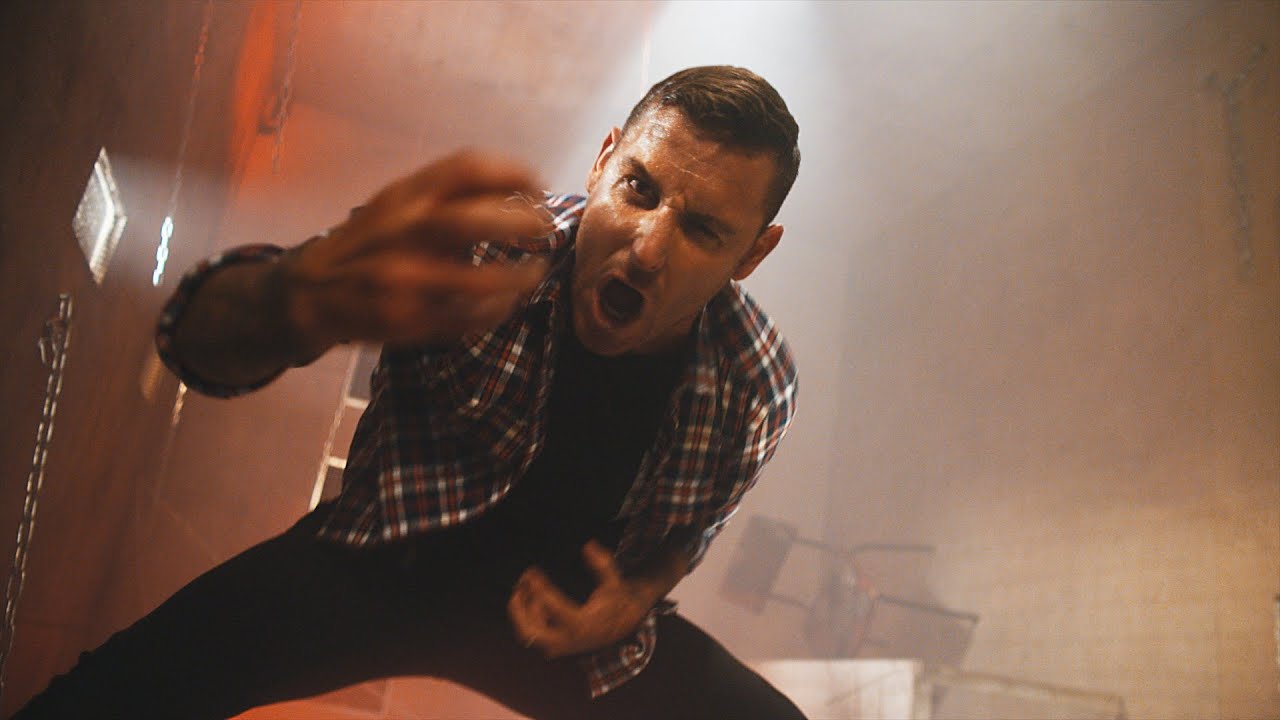 Stick To Your Guns as well.