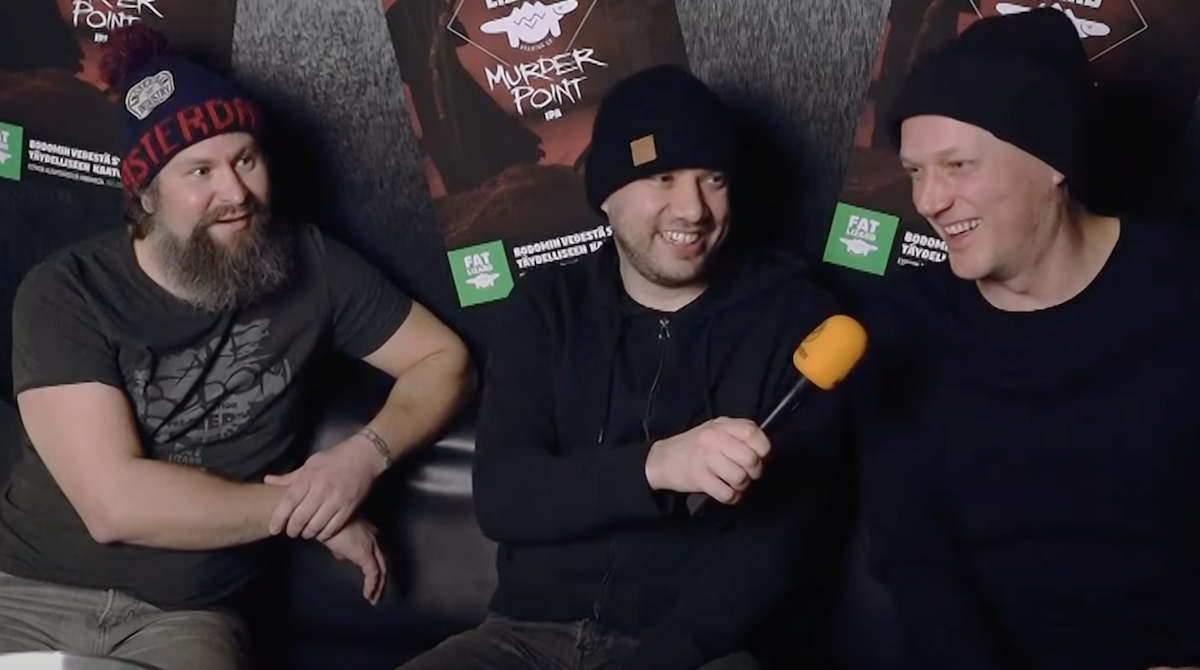 Children Of Bodom drummer Jaska Raatikainen, bassist Henkka Seppälä, and keyboardist Janne Wirman are carrying on their legacy in the form of the Bodom Bar & Sauna. The bar and sauna is opening on November 10 in Espoo, Finland and will include a museum-type display of gear and memorabilia from throughout Children Of Bodom's lengthy career.

"We toured actively from 1998 until 2019," said the band on their Instagram. "We have visited a bar in almost every town we ever played in. From Hard Rock Café Tokyo to a dive bar in the outskirts of Milwaukee. Everything from the legendary Rainbow Bar and Grill in West Hollywood to the Crobar in London UK.

"Almost everyone in our profession dreams of opening their own bar at some point and we were no exception. When the active career of CoB was already coming to an end we started looking into it a bit more seriously. We had a warehouse full of memorabilia and we thought that a lot of people would want to see some of this stuff that used to be and still was very meaningful to us and the career of the band.

"A thought of a museum felt a bit foreign but an idea of a bar that works as a museum displaying our gear and memorabilia seemed quite natural at this point. We had almost given up on this dream when the power duo of Jykä Peltonen and Kimmo Helistö emerged and were ready to provide us with their know how in the matter. Together we will build this unholy concoction of hard rock café and dive bar with a lot of Bodom in it. The new HQ of CoB will combine a museum and a bar but also include the possibility to experience the Finnish sauna culture. Situated naturally in Espoo only a stone's throw away where the band started their career.

"Bodom Bar & Sauna is being built in Espoo into a location with easy access to a Metro station. The establishment will also include three saunas. There will be no entry fee to the Bar and no age limit. There will be a fee for the sauna experience. We will open the Bar on 10.11.22."

Raatikainen Seppälä, and Wirman recently sat down for a lengthy interview discussing the band's unfortunate end, a failed farewell tour, and a final album that never came to be. Check out that full story here. 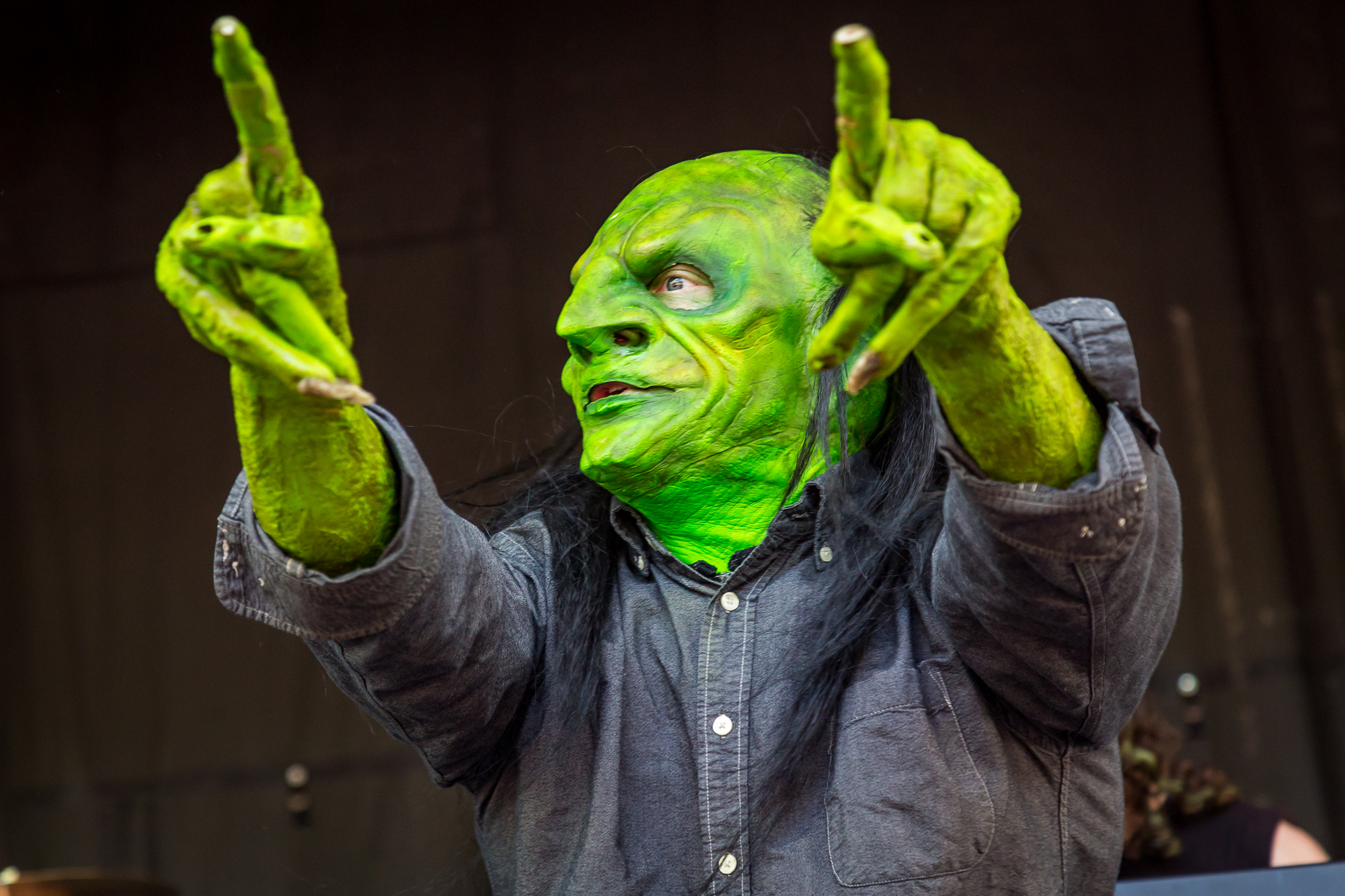 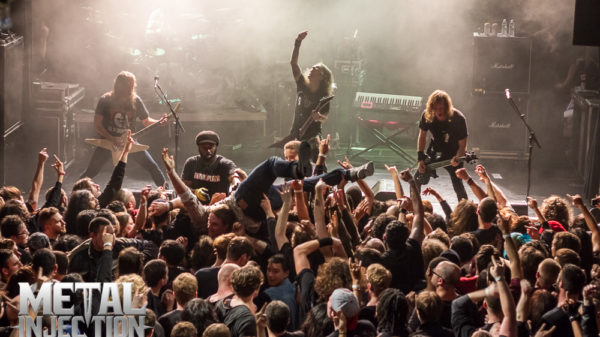