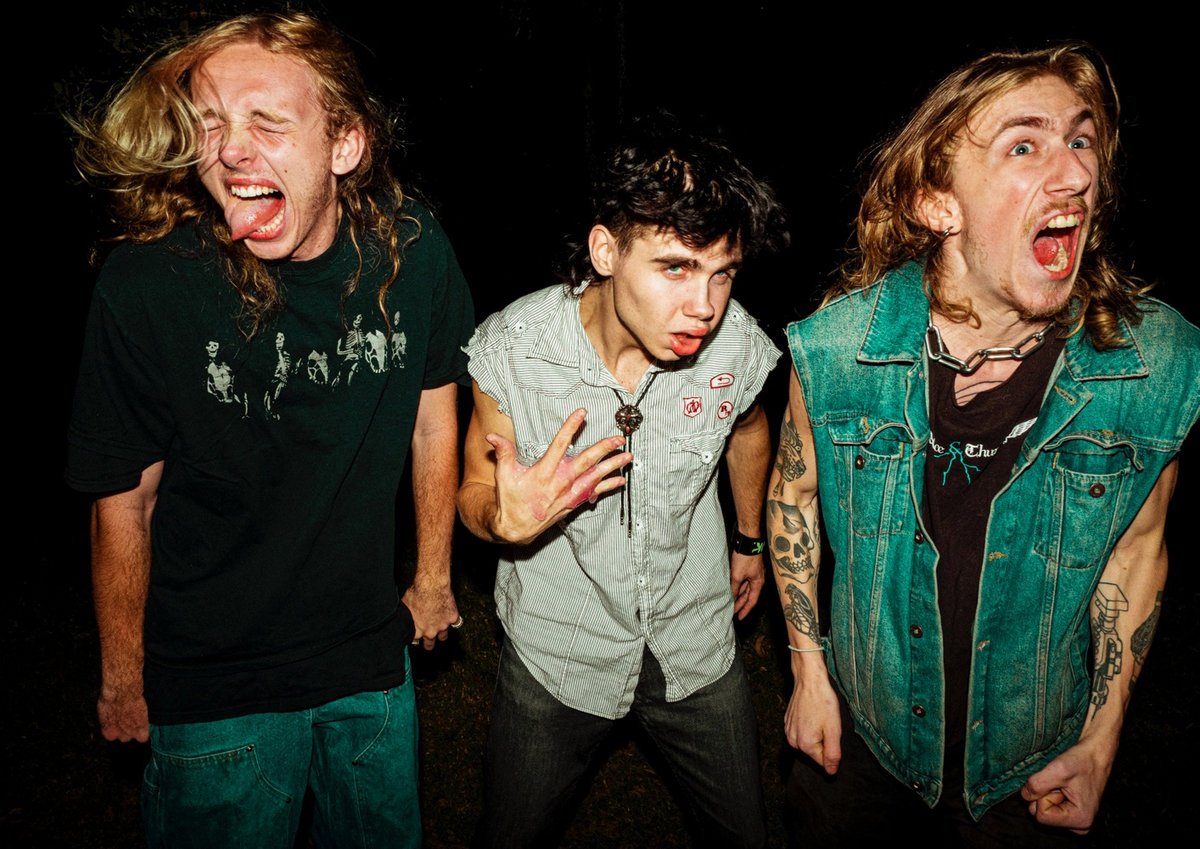 Castor Hetfield, drummer of Bastardane and son of Metallica frontman James Hetfield, and his bandmate Ethan Sirotzki don't quite agree with Gene Simmons' famous assessment that rock is dead. In an interview with the Mike Nelson Show, Sirotzki calls Simmons' comment "bullshit" before adding that rock will definitely come back, just in a different way than it had previously been popular.

"He's lying… It's bullshit. I think it will come back but be much different," said guitarist Ethan Sirotzki. "I don't think a revival is going to be, 'Oh, the '80s and '90s are happening again.' I think people will draw from that and create something new that will be really big and exciting. I think there's a lot of people that all the shows that they've seen live is just some guy with a microphone in front of a computer. I mean, I'm not gonna hate on the music but the live aspect of it — what are you gonna watch?"

Hetfield later elaborated on the "computer" portion of his comment, saying that watching someone not exactly "perform" their show in a live setting can be boring.

"There's quite a few people who, I feel like, have come to one of our shows and been, 'Wow. This is the first real instrument show I've seen and it's more of a spectacle.' And I think people are realizing that it's a real thing and I feel like there's a lot of appreciation towards it, especially now that there's a lot of those computer music guys out there. I just think it's cooler to watch live — more going on — and it just feels more intense. You can mess up — playing guitar, you can mess up. The computer is not gonna mess up."

Bastardane is the new-ish band featuring Hetfield on drums alongside vocalist and bassist Jake Dallas and guitarist Ethan Sirotzki. You can check out their new record Is This Rage? here on Bandcamp. 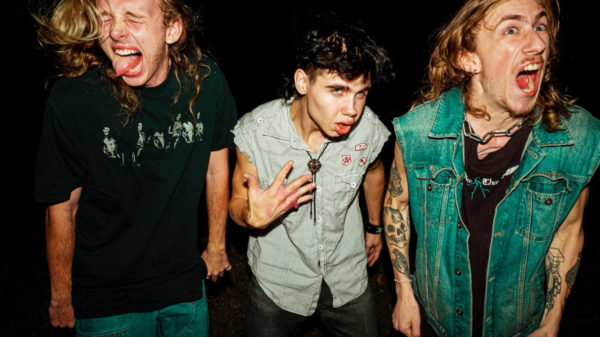 "We're making our own kind of music."

Kicking off this May.

Castor Hetfield is a solid drummer.