The metal and rock communities were shocked to learn of the tragic passing of beloved Twisted Sister drummer A.J. Pero late last week. Pero was found unresponsive in his bunk while on tour with Adrenaline Mob. No cause of death was known at the time, but it looks like Twisted Sister frontman Dee Snider had some insight into the matter. When a fan tweeted to Dee asking about the cause of death, Dee revealed Pero suffered a massive heart attacked cause by advanced heart disease:

Dee Snider also revealed a wake will be held for the late Twisted Sister drummer this Wednesday:

I have to say, the passing of AJ PERO just doesn't seem real. It will be at his wake in NY on Wednesday. #EndOfAnEra

Adrenaline Mob booked a last minute memorial show for Pero and were joined by original drummer Mike Portnoy for the set. As a way to honor Pero, the band brought up Twisted Sister guitarist to perform their classic tune "You Can't Stop Rock N Roll." 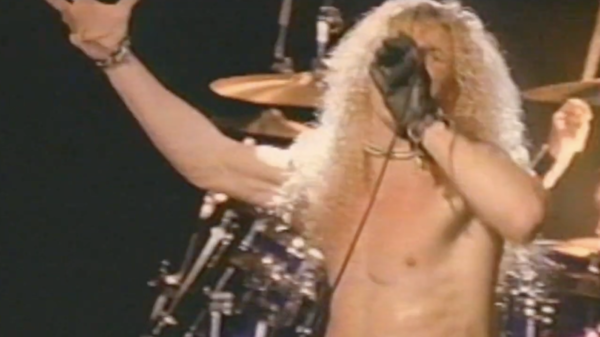 The band that should've been bigger.

DEE SNIDER Approves Ukrainians Using "We're Not Gonna Take It" As Their Battlecry, Comments On Russia