RAGE AGAINST THE MACHINE Cancels UK & European Tour As Vocalist Heads To Physical Rehab
We spoke with guitarist Ben Weinman, who says the band is okay.

The Dillinger Escape Plan, currently traveling Europe on their farewell tour, were part of a serious bus accident in Poland on route to their show in Krakow. A police spokeswoman states that a truck rammed into the band’s bus while it was parked. The collision caused the members and guests to be rushed to the hospital to be checked out.

As of now, the only official report we have is that the most injured person was the driver of the truck that hit the band's bus. ITV.com reports 13 people were sent to the hospital, although no band members were critically injured. Regardless, everybody on the bus was sent for testing.

I spoke with Dillinger Escape Plan guitarist Ben Weinman about the current situation, and he said "Everyone is alive, a few injuries, but it could be much worse." He explained that the bus was hit from the back, with the truck smashing through their gear before continuing to plow into the bus itself. The impact was serious and banged them up pretty good. The whole situation sounds horrific. A Polish news report from the scene of the accident can be seen here.

Unfortunately, it seems as though the fate of the band's gear was not as lucky as the members, as you can see from the phone photo Ben had sent. Needless to say, the show in Krakow has been canceled. No word yet on what will happen with the rest of the tour. The next scheduled show is this Tuesday in Germany. We're just happy everyone in the band is alive, and wish them a speedy recovery!

Here is the remaining routing for the tour, which is now in question: 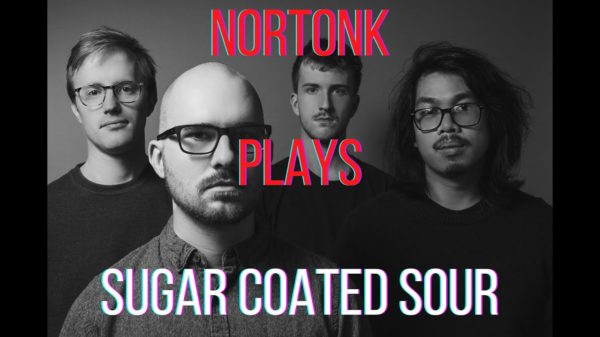 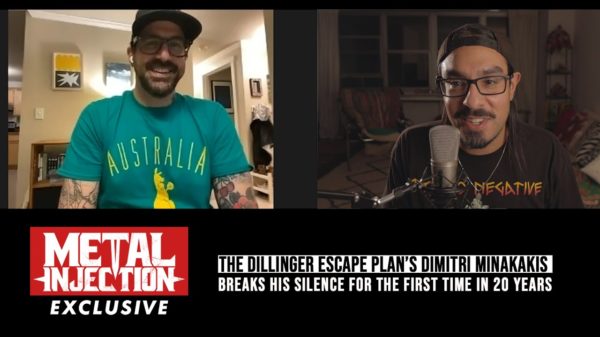