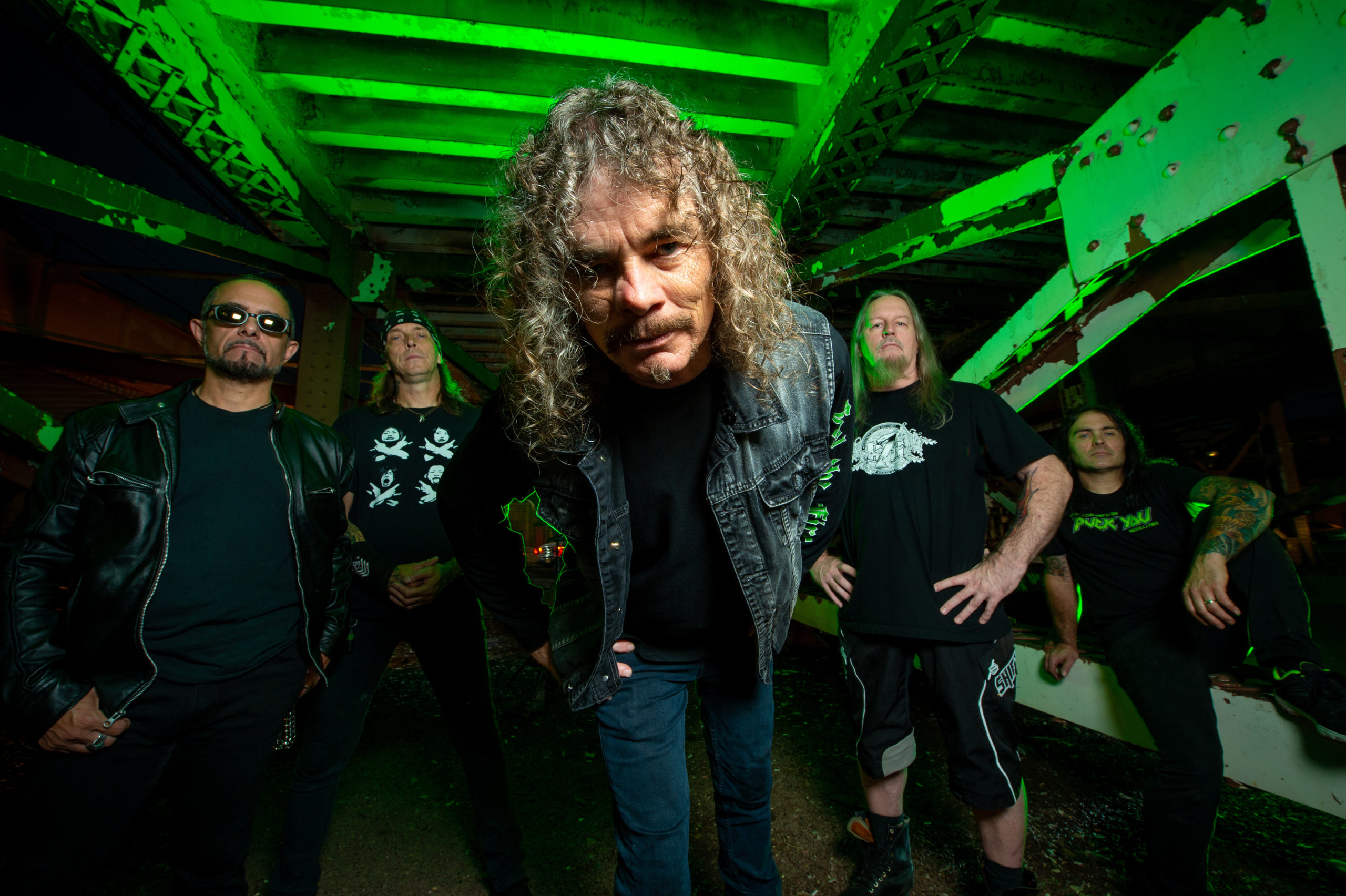 Overkill has canceled their upcoming UK and Ireland dates, and hope to make them up in 2023. "Due to unforeseen circumstances we are sorry to announce that we are having to cancel our UK/Ireland and Essen Dates," said the band in a statement. "We will hopefully be able to make it up for those shows in 2023."

Overkill is currently working on the follow-up to their 2019 album The Wings Of War, which according to bassist D.D. Verni is a little more doomy than usual. Verni said in a recent interview that the new material has "a little bit more Sabbath-y kind of parts in it" and revealed that Colin Richardson (Kataklysm, Carcass, etc.) will mix the record.

"So whenever that's gonna be, we'll call him again. But we're psyched about that 'cause he's just great. He's a great mixer and a great producer. So if nothing else, it'll sound great." 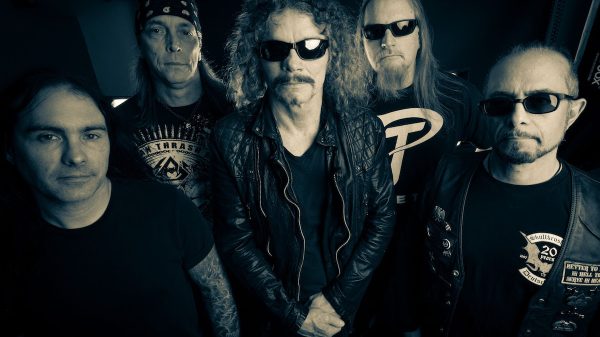 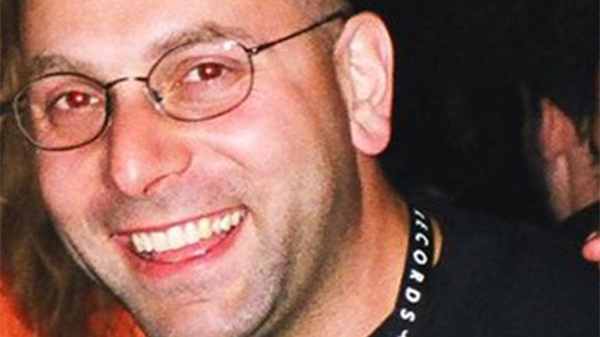 Marino played guitar for both bands in the '90s.