It appears Matt Pike is having a problem with alcoholism. Last Thursday, Sleep canceled a performance at Primavera Sound in Barcelona due to health reasons involving Pike. He seemed to be okay though when Frank filmed Sleep performing at the Scion Rock Festival last weekend, but it appears he is not okay at all.

High On Fire announced late last night that they would be pulling out of this year's Rockstar Energy Drink Mayhem Festival due to Pike getting "treatment for alcohol rehabilitation". Here's the statement from the press release:

"High on Fire would like to thank everyone involved with the Rockstar Energy Drink Mayhem Festival for the opportunity to be a part of this year's tour," said the band in a statement.  "We regretfully will have to bow out as our friend and bandmate begins his recovery, but very much appreciate having been asked to be a part of this summer's festival run."

I know I can speak for everyone, here at Metal Injection by saying that we wish Matt Pike a healthy recovery.

Now the question remains, who will be replacing High On Fire on Mayhem Fest? 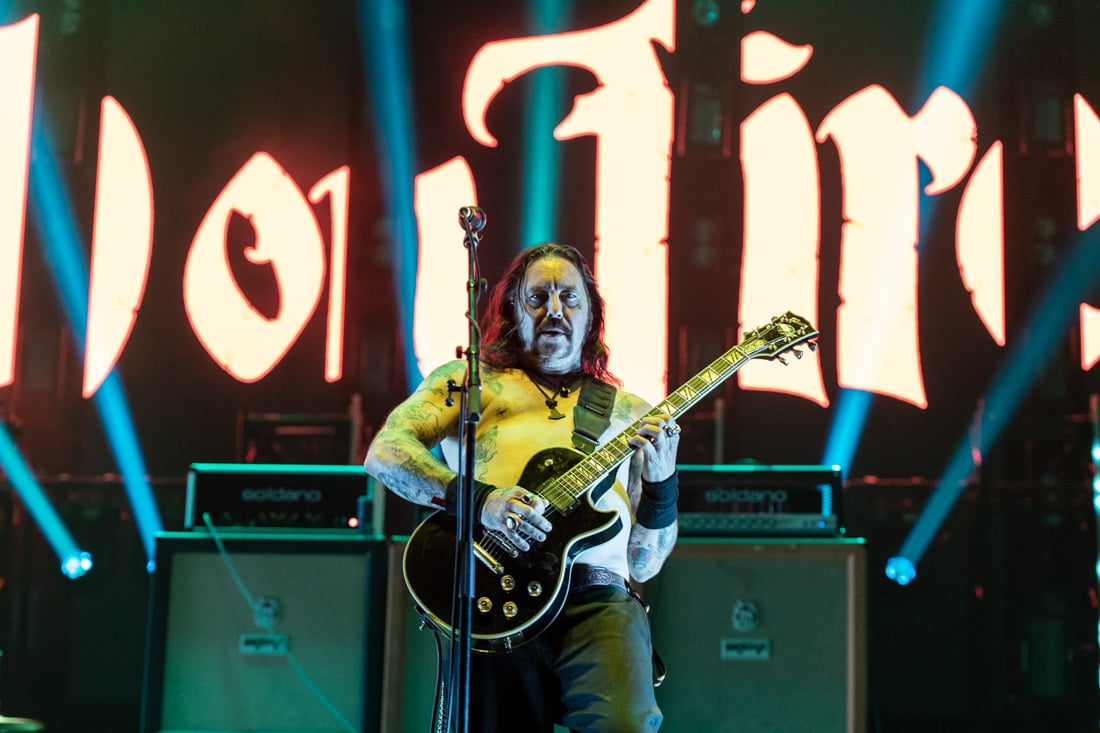 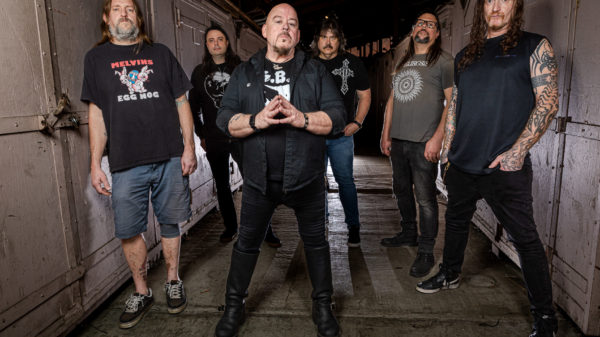