Greg Puciato on a DILLINGER ESCAPE PLAN Reunion: "That Time Does Not Exist Right Now" 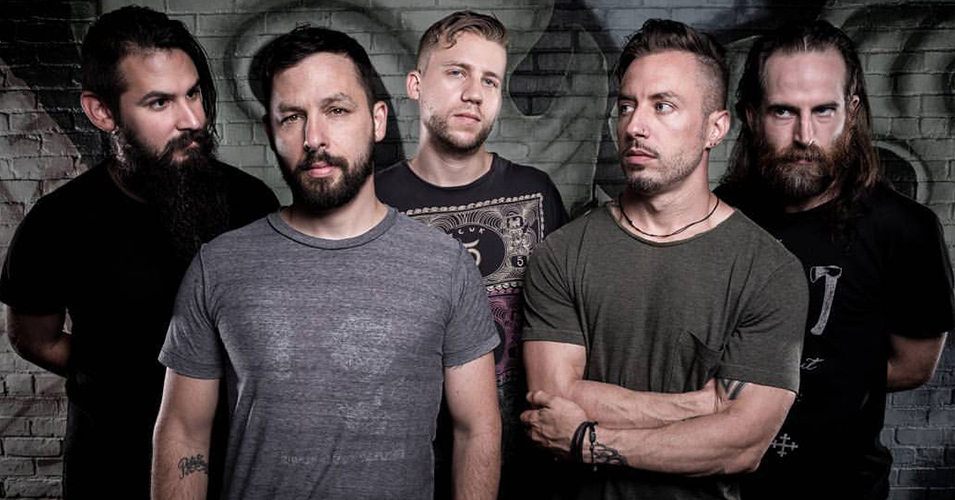 The Dillinger Escape Plan released their final record Dissociation in 2016 and then wrapped up their touring career in 2017. The band has made it pretty clear they're reuniting any time soon, and vocalist Greg Puciato doesn't really miss it. In an interview with Revolver, Puciato said he misses the intensity of shows but doesn't "miss being in an active band that takes up 200 percent of my life."

"I don't miss the expectation that you have to make a record and go on tour for two or three years. It's like a time warp, dude. You make a record when you're 30, and when you finish touring it, you're 33. But you didn't grow — you only played a bunch of shows.

So you end up becoming psychologically trapped at age 24 when you're really 38 because all your life has been in this bubble with these other people who are trapped in there with you and no one's able to grow outside of the bubble.

No matter who I meet from other bands, that's what happens. You only grow as a person when you're not on tour or in the studio, and that's not that much time. You're trying to cram all this growth into the four months you're home, and it's unrealistic.

You meet other people your age who have had all this life experience and all you've done is play ‘Panasonic Youth‘ 2,000 times. [Laughs] You have all these sick memories, but it's a different reality. So I feel like we've all grown more in the last two years than we have in the previous 10.

But I do miss the intensity of the shows, when we were all in synch and we could all objectively say, ‘That was sick.' And there weren't that many of them that all of us would say that about. But I don't miss being in an active band that takes up 200 percent of my life.

And I don't miss the expectation of, ‘This is your full time thing, and everything else is a side project.' Because right now, nothing's a side project and nothing's a full-time thing. So when the inevitable question comes up, ‘Would you guys ever get back together?' the first thing I say is, ‘If you knew me, you wouldn't ask that.'"

Puciato later added that a reunion isn't entirely out of the question, but it would be in a "drastically different context than what a fan would be thinking of."

"But the other answer is: If it were to happen, it would be in such a drastically different context than what a fan would be thinking of. It wouldn't be about turning a full-time thing on and off.

At some point five or six years from now, maybe there will be room in all our lives where this thing can live and we can all be happy with where it's living, but that time does not exist right now.

I'd never make one thing the main thing for me ever again. What's exciting to me now is not doing the same thing over and over again. I want to see how I can grow and learn and make myself uncomfortable."

Puciato recently released his debut solo album Child Soldier: Creator Of God, which you can check out in full here. Read the full interview here.