DANZIG Says "No More MISFITS Shows, Except For MSG" 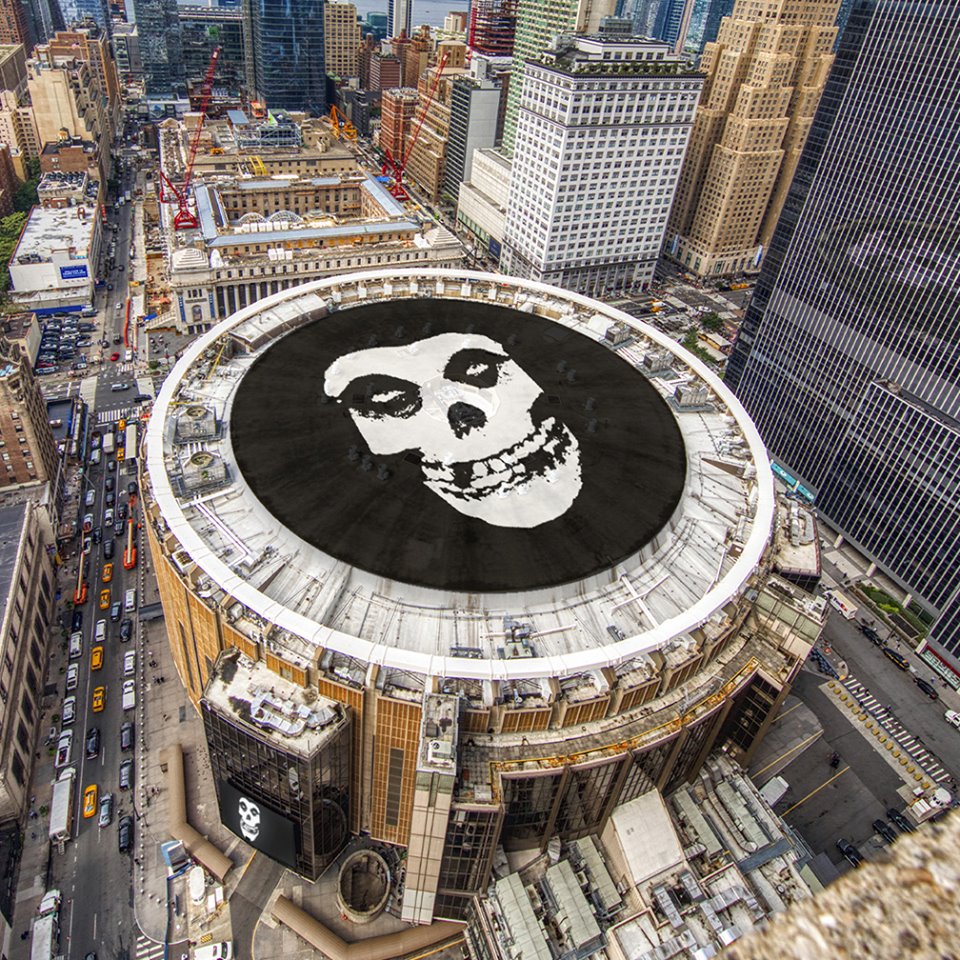 Glenn Danzig has spoken, after the band's headlining gig at Madison Square Garden on Saturday, October 19th with Rancid and The Damned, there will be no more Misfits shows.

He revealed this unfortunate development on the red carpet at the Hollywood premiere of Rob Zombie's new movie, 3 From Hell. Danzig was asked if there were any more Misfits shows planned and he responded bluntly "No more Misfits shows, except MSG."

So Danzig confirms what we've known for quite a while, this Misfits reunion is going to be very short lived. Get tickets while they're still available here.

A report by writer D.X. Ferris over at MetalSucks in June revealed the whole reason for the Misfits reunion was the litigation between Glenn Danzig and bassist Jerry Only. First, Danzig sued Only claiming Only wasn't properly sharing the licensing cash with Danzig under the terms of their agreement. Only countersued saying that Danzig never actually used the Misfits trademarks and Danzig offered no proper evidence. Turns out Only was about to win in court and Danzig was about to out a lot of money. Ferris reports this is when the two sides decided to meet and come to a truce. Only wasn't looking for cash, he wanted to play. According to court documents, the terms of the settlement were:

– The parties would co-own the classic Misfits graphics (1977 through 1983), including the Crimson Ghost Fiend skull and the Misfits horror-font logo. Jerry Only would receive 100% of the income from “Fiend Skull derivatives” relating to his time leading the band without Danzig after the 1995 settlement, with Danzig retaining 100% ownership of his Misfits designs during that period as well.

– Official Misfits shirts would be available via a high-powered cabal: Live Nation would produce Fiend Skull T-shirts and sell them to Hot Topic.

– Jerry Only and his company would continue to have the exclusive rights to perform and record as The Misfits. For the reunion shows, according to this draft, Danzig and Only would partner 50/50 as The Original Misfits, pay the rest of the band as hired guns, and split the profits.

– This is the important part: according to the draft of the settlement, “The parties agree to perform no fewer than ten (10) Misfits reunion shows to coincide with the 40th anniversary of the band.”

The band eventually played more shows than initially agreed upon, likely because the offers were too good. But based on Danzig's comments, this MSG show seems to be it. Don't be left in the dark, get your tickets here.