BRING ME THE HORIZON's OLI SYKES Feels Sorry For Young Artists: "Most Labels Want You To Do Skits For TikTok" 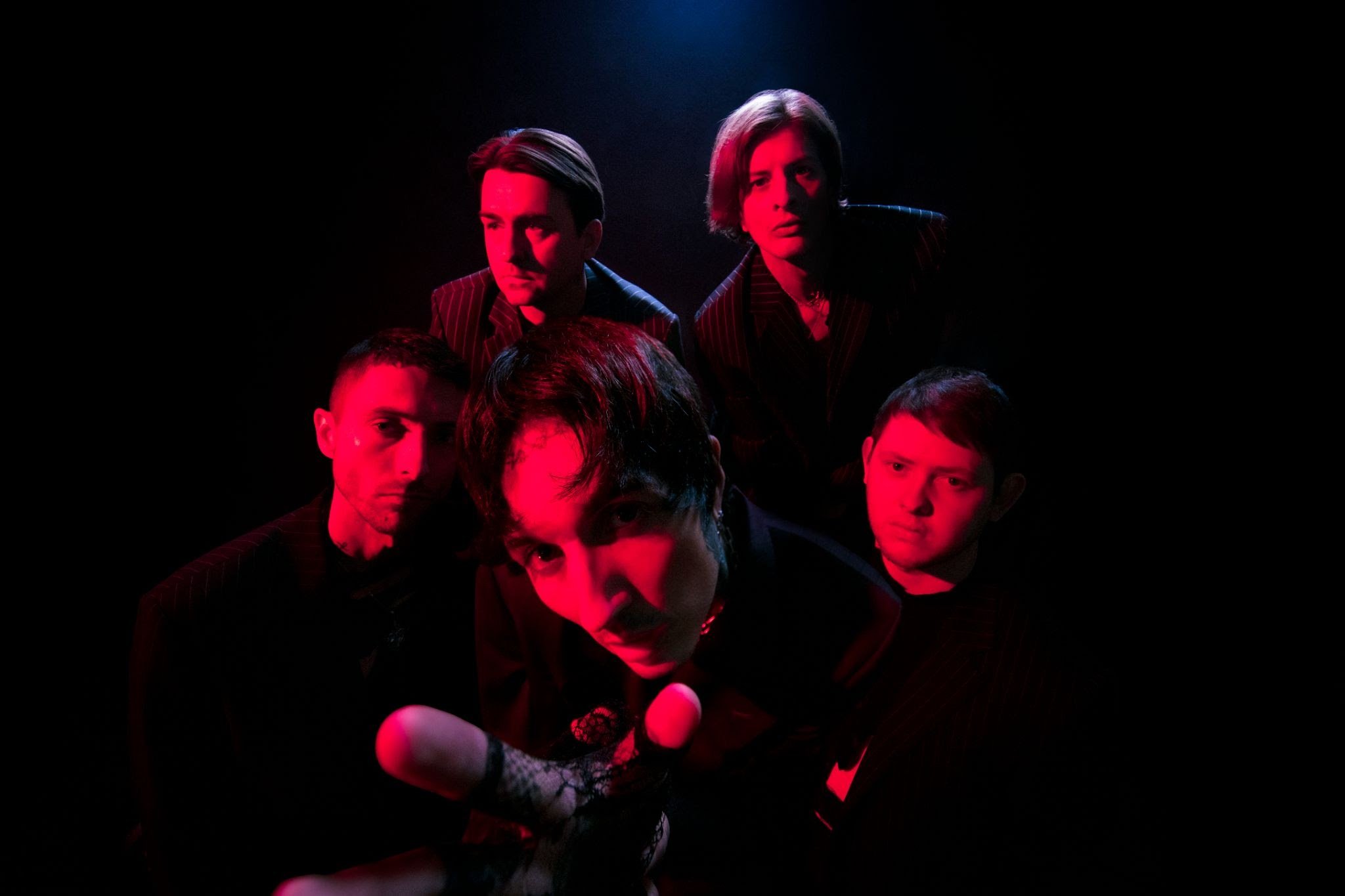 Sympathy for younger artists has really been pouring in the past few days. Ozzy Osbourne lamented the difficulties of being a younger artist in today's climate, while Linkin Park multi-instrumentalist Mike Shinoda posed the question of how much music someone could be making instead of "generating mind numbing 'content.'" Now in an interview with Kerrang!, Bring Me The Horizon vocalist Oli Sykes expressed his concerns about younger artists and how much they have to do to even get noticed these days.

"I feel sorry for this generation of artists," said Sykes. "Most labels want you to do skits for TikTok or be thinking about your social media presence, and that alone is a full-time gig. I can't imagine what it would be like to be a new artist and have that responsibility. It's not just making music, you've also got to be an actor, almost. I'm watching it with my wife [alt.pop artist Alissic] now, and it's mad."

Sykes later admitted that Bring Me The Horizon "could be twice as big if we played the game a bit more," but has focused their attention elsewhere.

Concerns about younger artists promoting themselves also hit the mainstream earlier this week, when Halsey made a claim that her label Capitol Music Groups wouldn't release her new song until she could fake a viral TikTok moment. "Everything is marketing and they do this to basically every artist these days," she wrote in her video. "I just wanna release music man. And I deserve better tbh. I'm tired." Halsey is one of several popular musicians making similar claims about investing tons of time into social media just to get their music released.