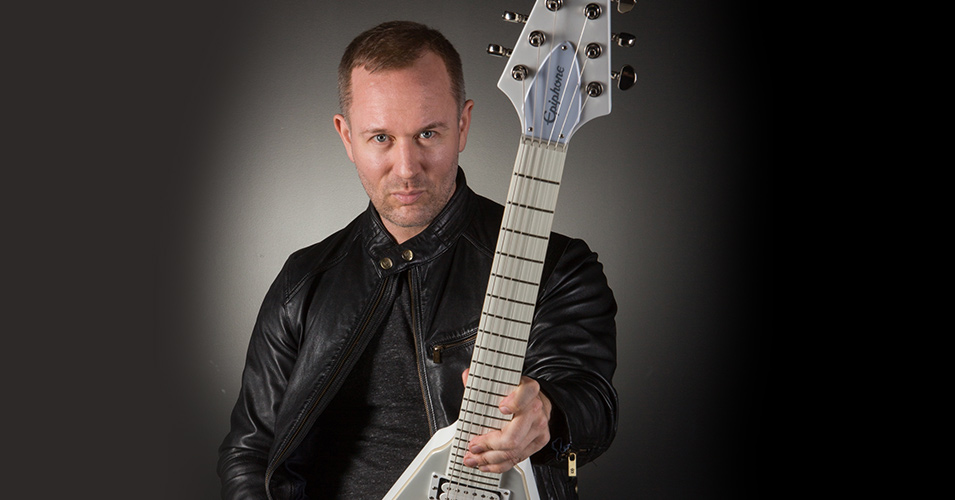 Metalocalypse mastermind Brendon Small's Los Angeles studio was robbed as Dethklok gears up to play their first show in a few years this weekend. Small has taken to Twitter to post the following list of gear that went missing. So if you see any of this stuff, help the dude out:

As for Metalocalypse, Small said in an interview with Sara Parker of 93.3 WMMR that he's "knee deep" in writing the finale but can't say too much about it.

"I can tell you… what has already been released, which is that we are making a feature Metalocalypse movie, and that's what we're in production on right now. So we're right in the middle of making the movie, so all the questions that were still lingering after The Doomstar Requiem — a one-hour long rock opera special — are being answered… I don't wanna say too much about it, but it's a very big project. We're all excited to be knee deep in it right now."

When asked for a release date, Small simply replied that it'll be up to Adult Swim to decide. "I just know that I've still got work to do," he added.

In this article: brendon small