So, NEVERMORE Is Officially Done

LIKE MOTHS TO FLAMES Fires Bassist For "Abusing The Platform He Was Given"
There will be no more Nevermore releases in the future.

After two key members left Nevermore in early 2011, those being guitarist Jeff Loomis and drummer Van Williams, many thought the end of Nevermore was imminent. But, frontman Warrel Dane assured fans shortly after that Nevermore was not finished.

At the same time, Warrel and bassist Jim Sheppard focused on reuniting their earlier project, Sanctuary. The band have been actively touring and released a new album last year. The band are about to hit the road and earlier today, we received a press release announcing the band has a new member, guitarist Nick Cordle. What else was interesting about the press release was how they listed Warrel and Jim:

The 2014 comeback album, The Year The Sun Died, from the legendary Seattle band SANCTUARY took the metal world by storm. The four original band members – Warrel Dane (vocals, ex-NEVERMORE), Lenny Rutledge (guitars), Jim Sheppard (bass, ex-NEVERMORE) and Dave Budbill (drums) – proved to be still on top of the game with an album that pleased every old fan without sounding old fashioned.

The emphasis added was mine. Notice how they are listed as ex-members of the band. I followed up with a rep from their label who confirmed that yes, that while there was no "official breakup" there is no plans for anything involving Nevermore anytime soon. The rep left the door open for a possible reunion further down the line, but no plans as of this moment. 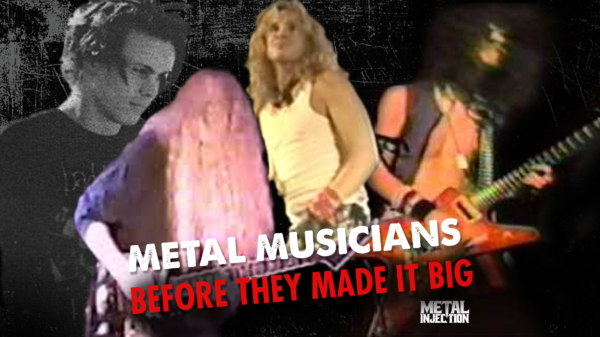 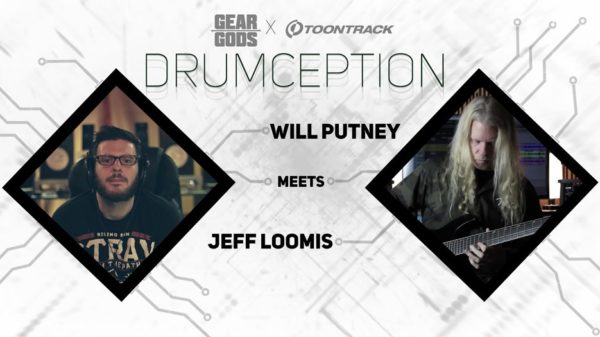 It sounds awesome, of course! 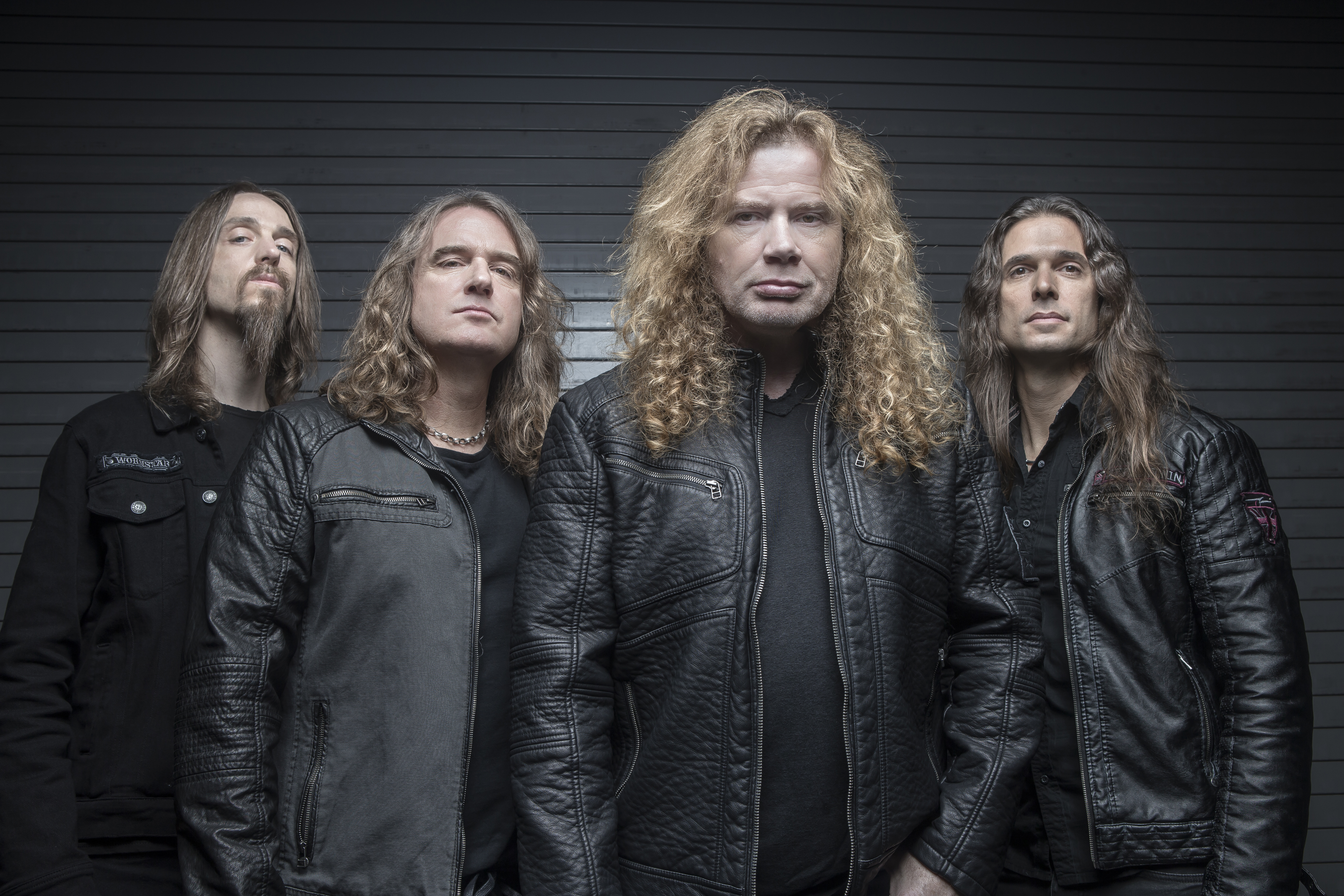 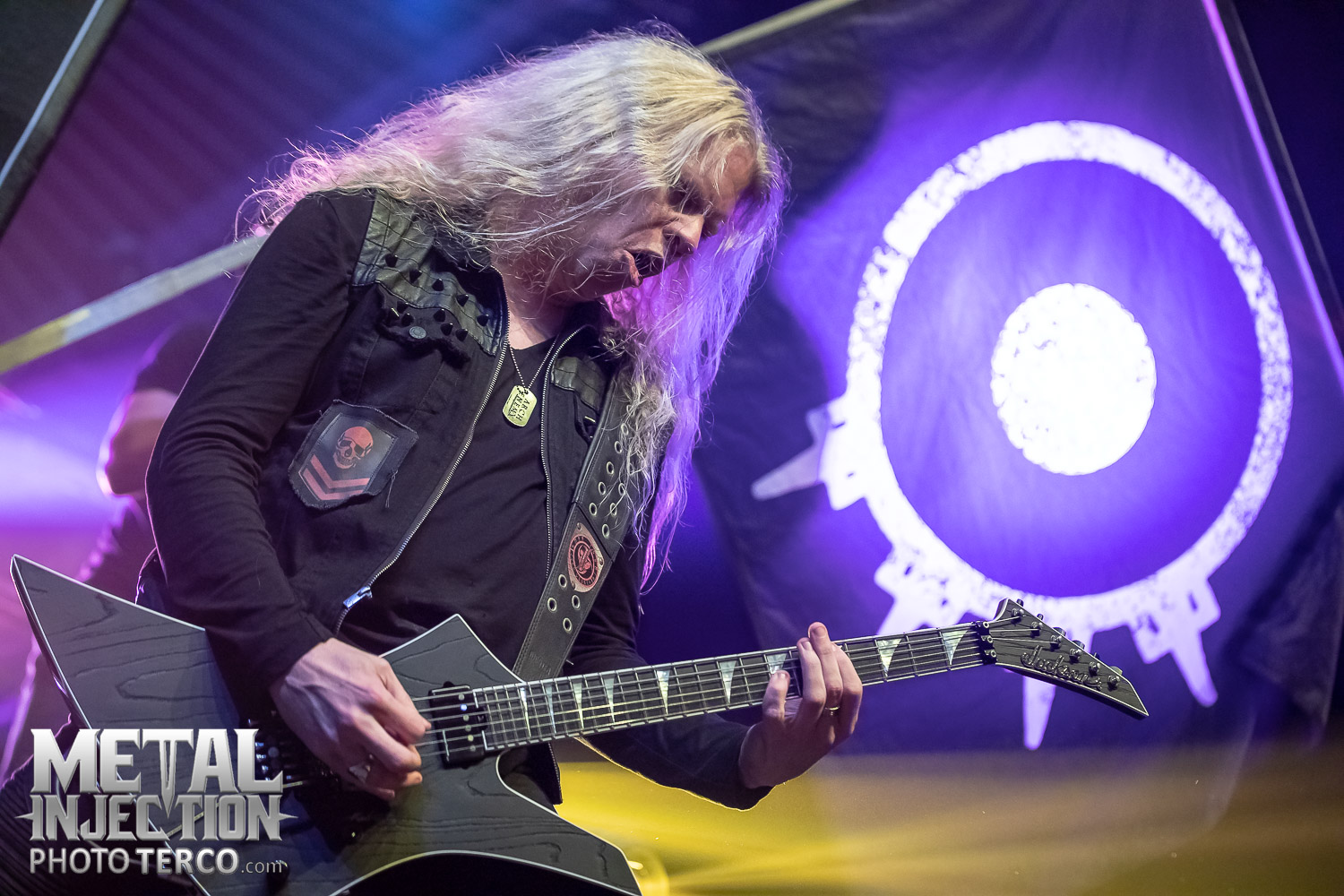