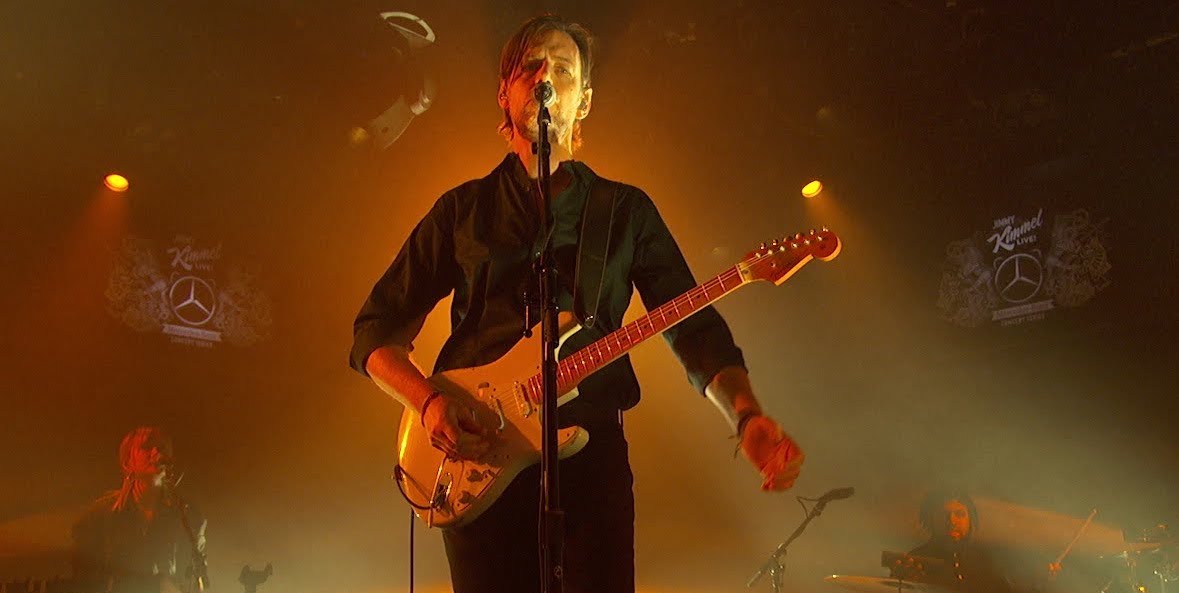 Aside from a handful of reissues, Radiohead hasn't released a new album since 2016 or played a show since 2018. Vocalist Thom Yorke and guitarist Jonny Greenwood have gone on to form The Smile and have already released their debut album A Light For Attracting Attention this year. Which begs the question of "where the hell is Radiohead?"

In an interview with The Line-Up Podcast, guitarist Ed O'Brien has unfortunately revealed that "there's no Radiohead at the moment." O'Brien later said the band might get back together and do more, and if they do it's "not going to be one of those bands that gets together for the big payday."

"The thing with Radiohead, we could do something in a couple of years. We might not," he said. "But I think what it has to be, it has to be five people going, 'I really want to do this again with you.' And I think at the moment, because we've done it for so long, we're all reaching out and having different experiences. And that should be allowed, and that should be encouraged."

Well that sucks, though it's not surprising given Radiohead's overall absence in the past few years. And if this truly is the end of Radiohead, they've had probably one of the most impactful and influential careers any rock band could hope for.

In this article: RADIOHEAD 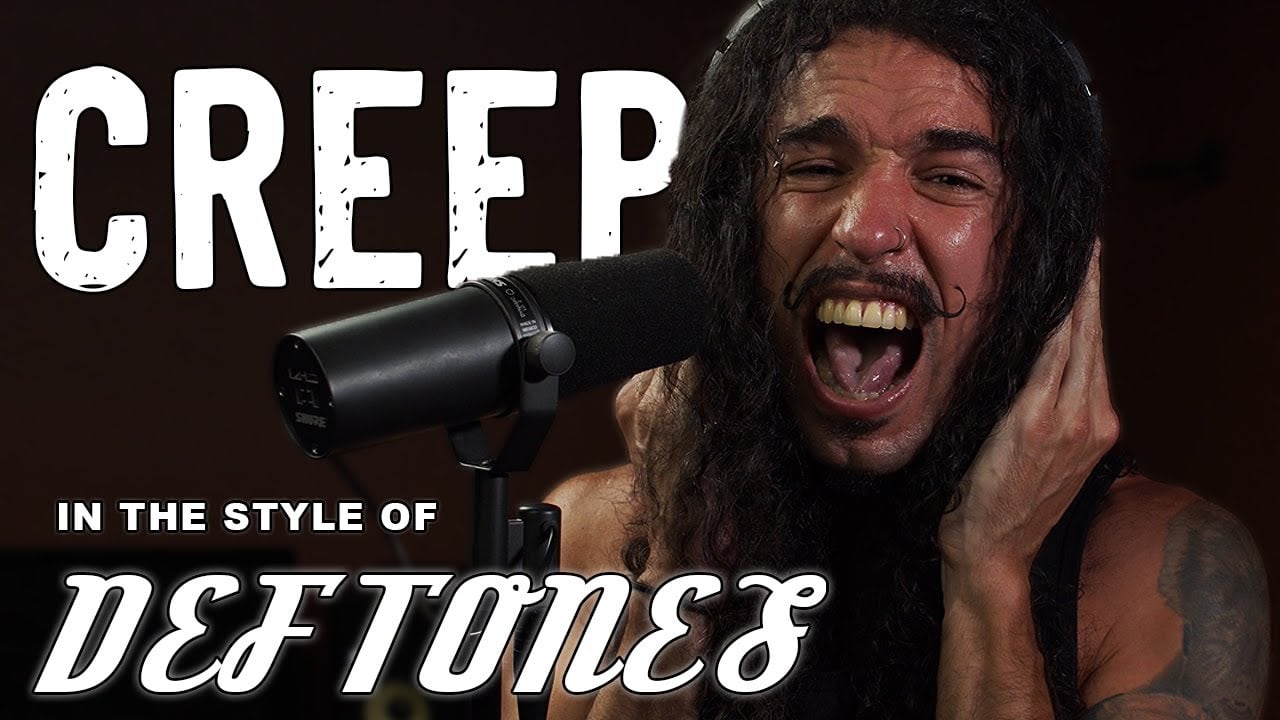 What if RADIOHEAD's "Creep" Was a DEFTONES Song? 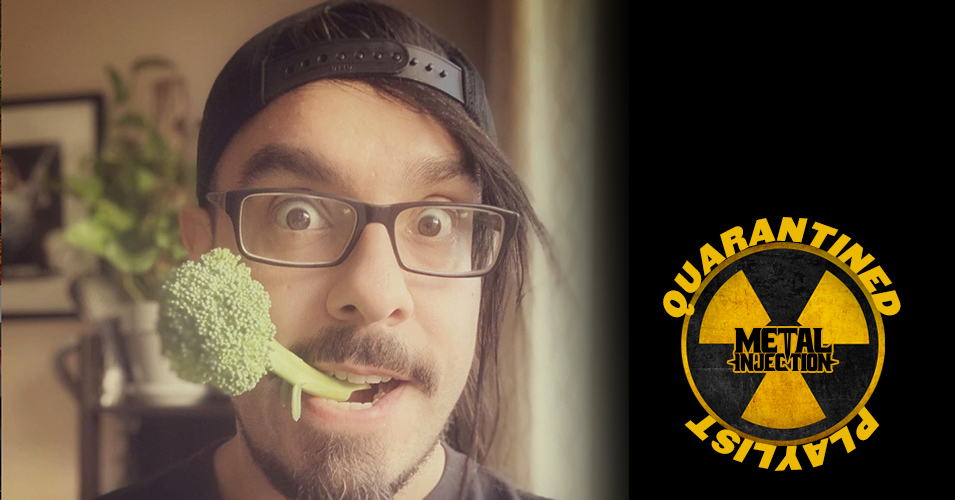 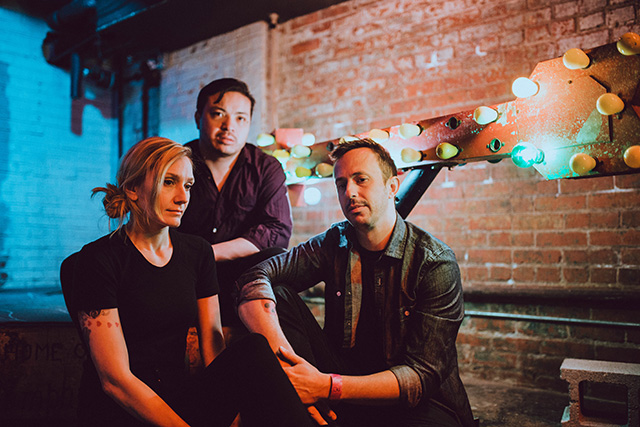 SPOTLIGHTS Does A Great Cover Of RADIOHEAD's "All I Need" 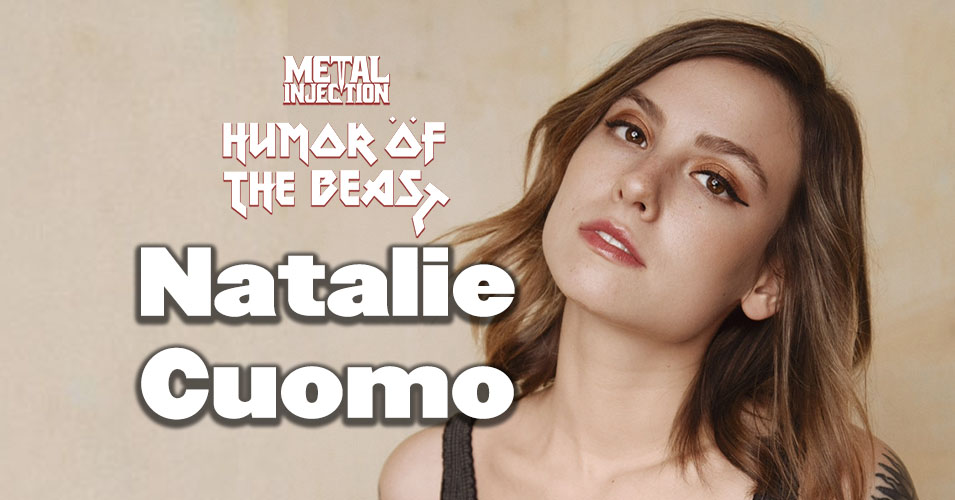