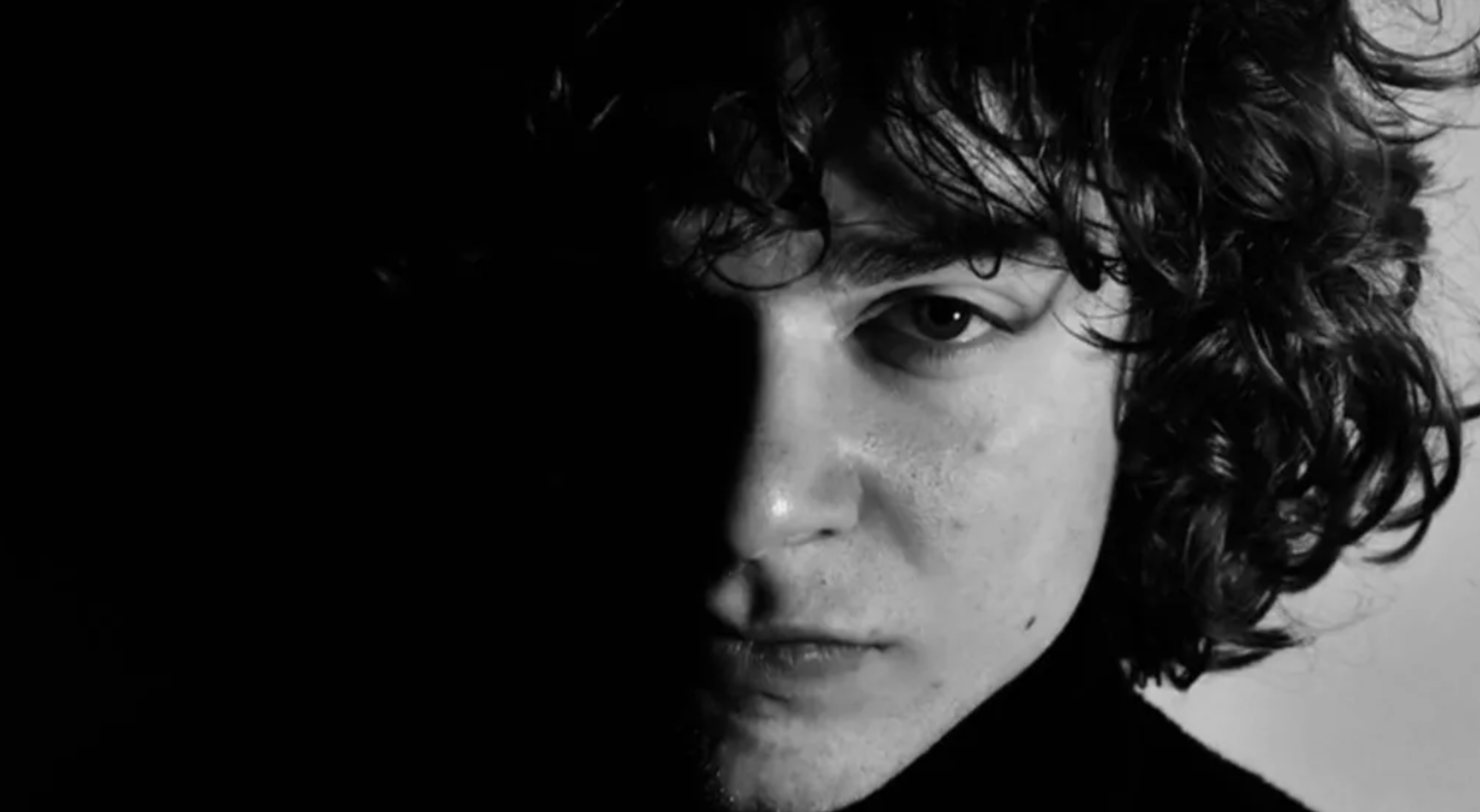 They may not be the Seventh Sons of a Seventh Son, but Dylan Gers and Noah Yorke—sons of Iron Maiden guitarist Janick Gers and Radiohead vocalist Thom Yorke—have released a new single. The track, released by Gers and featuring instrumental and vocal contributions from Yorke, is called "Red Skies," and features moody acoustics, with traces of classical and Spanish guitar. Gers' vocals are very lush and operatic, much like the elder Yorke, in fact.

"I can’t wait for all of you to hear this," Gers said in a press release, clearly stoked about the new track. "I'm truly more excited with this than anything I've done in my life." You can check out the video below, and stream the track here.

Earlier this year in an interview with Decibel, Gers spoke about what it was like growing up the son of a famous musician.

"My entire childhood I was just known as the 'son of Iron Maiden,' so trying to carve out your own identity is hard and always will be when your father is in that status of a job. When I was in college I had people come up to me saying, 'Why are you studying? You don’t need to do that, your dad is in so and so,' but that’s not what life is about and it’s not what I want my life to be about either," he explained.

In April, Gers released his first single, "Moon Rise," which is an atmospheric folk song with an airy solo toward the middle and plenty of emotive singing, similar in vibe to "Red Skies." About the track, Gers said, "Writing this was an interesting task, as before I had never written a song – I just played my guitar and I was happy. The next thing I knew I had 'Moon Rise' completed. I was trying to find a way to let myself be heard and that was only through music at that time."