Nick Hipa Quits AS I LAY DYING: "The Story and Meaning We Built Our Reunion Upon Decayed Considerably Over Time." 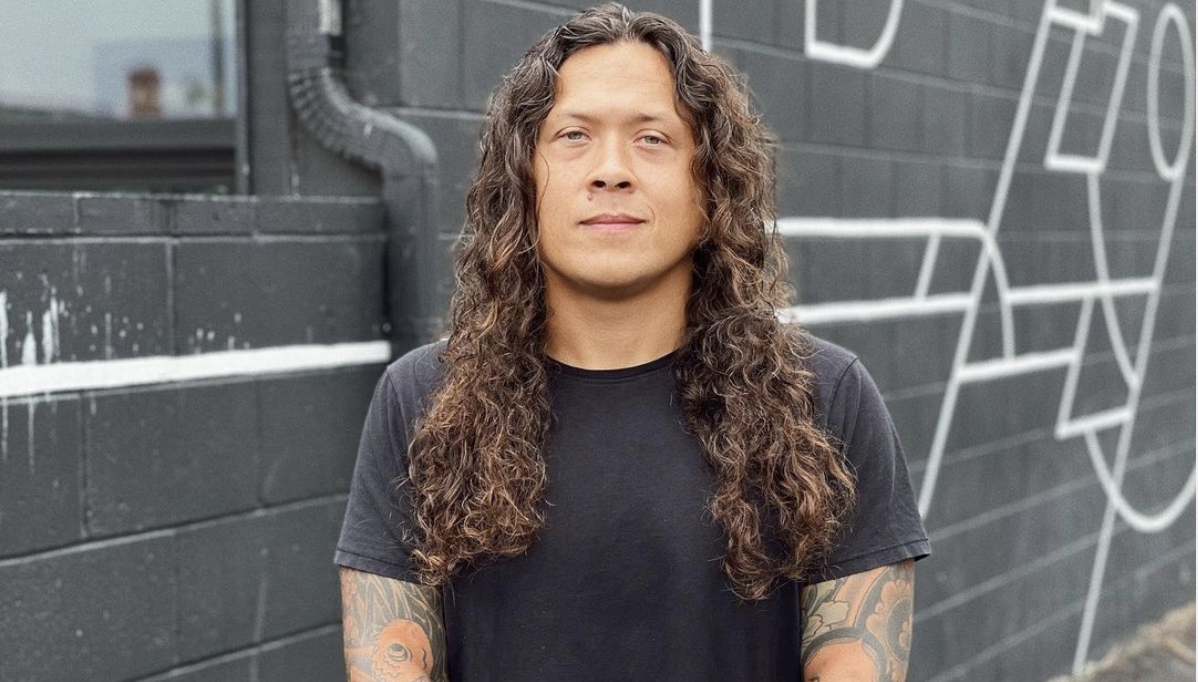 Nick Hipa has confirmed he is officially no longer in As I Lay Dying in a new message on social media. Lambgoat broke the story last year. But now, Hipa makes it official.

I am deeply appreciative for the love, care, and concern I have been messaged with over the past year while being largely absent from social activity. My days have been occupied with a motion design career, deep focus on my family, taking care of my health, and working on other creative projects. Real life has a way of crowding out time for things like social media, so I apologize to those of you who reached out to me for answers regarding my disassociation from As I Lay Dying and never heard back. I’ve been trying to move on peacefully in life.

At this point though, it has been well over a year since I have distanced myself from them on a personal and professional level. In that time they have only given fans merchandising posts and show announcements. This sort of activity highlights and reinforces our differences.

Respectfully, I left because the story and meaning we built our reunion upon decayed considerably over time. What primarily endures is a superficial pursuit I cannot justify supporting or being part of. This is not an indictment on any who choose to remain or be involved. There is tremendous good that can be accomplished through singular focus on the power of music. However to my memory and recent experience, it comes at the cost of tolerating behavior which at times mistreats, disrespects, and hurts other people. I do not have it in me to walk that road again.

The talent and unshakeable ambition of the band is undeniable. They will continue to release successful music and do great business. On a human level, I hope everything else fares well for them.

I am grateful for the lessons I’ve learned and the incredible people I’ve been able to meet and connect with the past 17 years.

I’ll still be around.

Tim Lambesis was released from prison in late 2016 after being sentenced to six years imprisonment in May 2014. He went to prison on a felony charge of solicitation of murder after attempting to hire a hitman to kill his then-wife.

He served about two and a half years and was released right at the end of 2016. We covered this story exhaustively in 2013 and 2014. In 2018, As I Lay Dying made their quiet, controversial return.

They released a new song and began booking tour dates with smaller bands. The band have since gone on to book a national tour and release a new album.