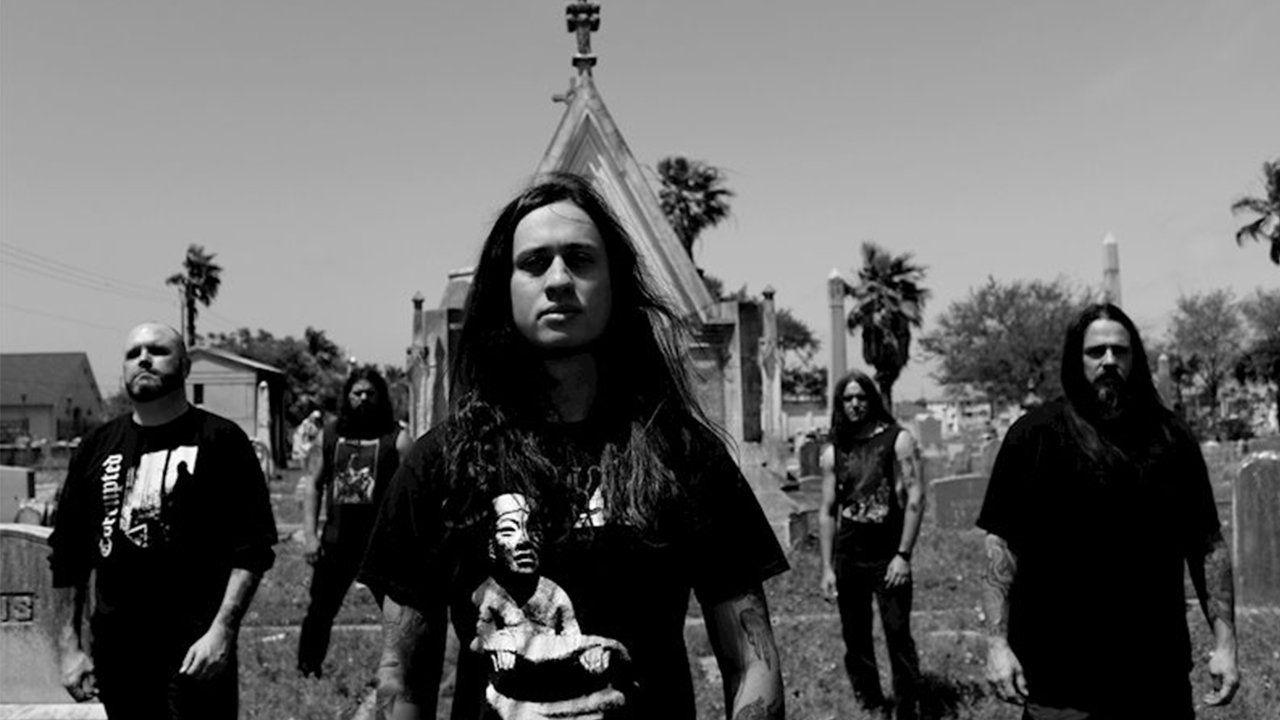 We recently reported that Malignant Altar appeared to have broken up due to the deletion of their social media and rumors swirling online. Now Malignant Altar has confirmed their breakup to Dark Descent Records, saying the end of the band was due to a "series of health issues" as well as distance between its members.

"Thank you to everyone who followed us along the journey for the past 5 years as we tried to figure out what a Malignant Altar was. We are no longer a band but who knows what years down the line could hold. Never say die. This was not a decision out of bad blood but rather an issue of a series of health incidents as well as a relocation to be closer to family and thus putting a 3 hour drive between members.

"It was a great ride and thanks to everyone who came out to shows or bought records or even just listened to it on the free. Thanks to all the labels who helped us along the way and did an exhausting job of getting our records out around the globe. Extra thanks to Phil at Pyre Press for doing a phenomenal job of giving us some of the best looking merch on the planet and always being legit. All the bands we were close with, you know who you are. Don't get old, or at least try and take better care of your health."

Malignant Altar existed between 2018 and 2022, and was fantastic.

In this article: Malignant Altar 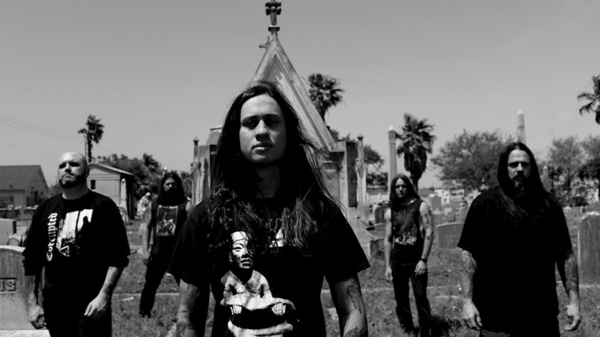 Their Instagram is gone and they're now listed as inactive. 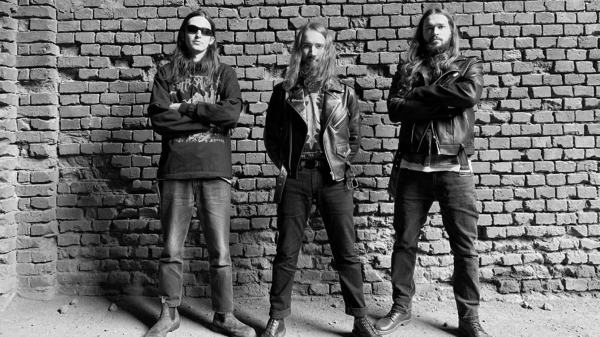 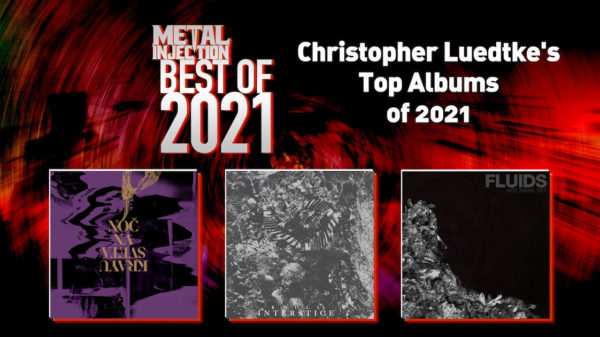 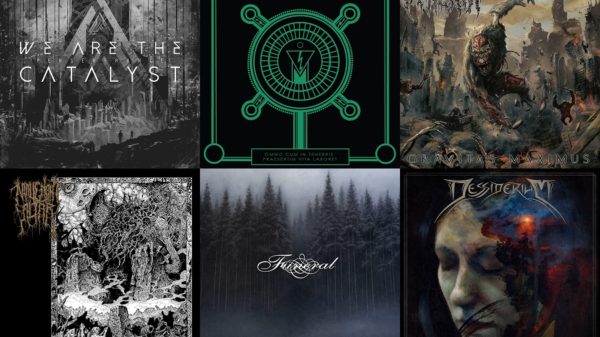 Plus releases from Dessiderium, Malignant Altar, Pyrexia, Reveal, There's A Light, and We Are The Catalyst.