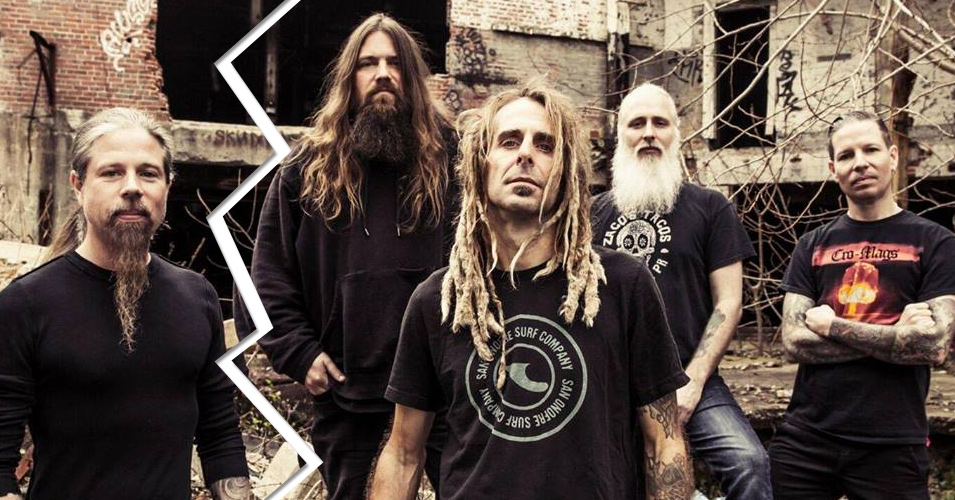 In what can only be described as shocking, Lamb Of God has parted ways with drummer Chris Adler. Adler has been absent from Lamb Of God's live shows since 2018 due to injuries sustained in a motorcycle accident, and did not have a clear timetable for his return according to frontman Randy Blythe. Adler was set to return for a few tribute supergroup-type shows this winter, though it's entirely unclear what his health status is and how this pertains to Lamb Of God. Now unfortunately the band has parted ways with Adler completely.

Wow, is all I can say. What a monumental day for metal. Lamb of God just posted this message on their social media. Pro-shot footage of Lamb of God performing at Full Force Festival with drummer Art Cruz can be seen below.

We returned last week from a great European festival run and our final tour with Slayer in North America. We are excited to keep the momentum going and dive into the next record.

We'd like to officially welcome Art Cruz, who has been playing drums with us on tour for the last year, as the new drummer of Lamb of God. Art will be joining us in the studio as we begin pre-production and recording of a new album.

We're very proud of everything this band has accomplished over the last two decades. We would like to thank Chris Adler for his contributions over the years and wish him the best in his future endeavors.