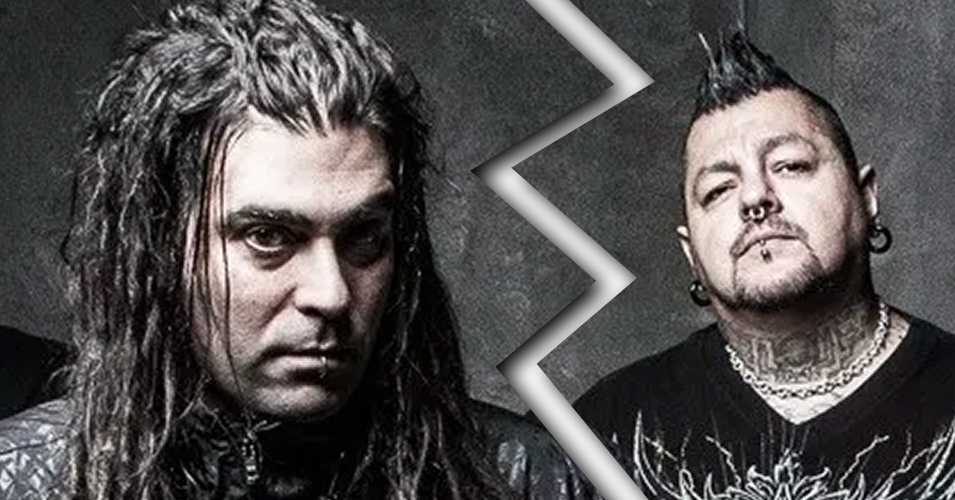 Two different versions of Ill Nino are arguing over who has the rights to the name.

Yesterday, Ill Niño announced they were back with their first new song in five years and are currently working out the logistics of a brand new record. The interesting news is that the new song does not feature frontman Cristian Machado, guitarist Ahrue Luster and guitarist Diego Verduzco, and the band claimed they've all left. In their places are vocalist Marcos Leal (Shattered Sun) and guitarists Sal Dominguez (ex-Upon A Burning Body) and Jes Dehoyos (Sons Of Texas). These departures make drummer Dave Chavarri the sole founding member left in the band.

Here's what Chavarri had to say about the shakeup.

“Sometimes being in a band is like being married – sometimes people grow apart and no longer see eye to eye, and a separation becomes inevitable. We wish our former members the best in their musical careers, and are pumped to move forward with our new band members. Not only have we toured with them, but they’re very respected, seasoned musicians, and dudes that have always been our ‘Familia’ since day one.”

Leal also commented on the changes, mainly chiming in to say this is a dream come true.

“Anyone who knows me knows the love I have for this band. I got my start singing Ill Niño covers in my younger years and this band has always held a special place in my heart. When the opportunity arose to front one of my favorite bands of all time, it was something I needed to consider.”

Here's where the story gets interesting. Today, vocalist Cristian Machado, lead guitarist Ahrue Luster and rhythm guitarist Diego Verduzco reached out to Blabbermouth to declare that they never left the band – and vowed to continue their own version of Ill Nino.

Machado released this statement:  "To all our family, friends, and fans, contrary to what you may have heard, Ahrue, Diego and I have NOT left ILL NIÑO and remain very dedicated to the band and all our fans. We're excited to be working on new music, partnerships, and opportunities. We will have more info for you all soon."

There is now a legal battle over the name. Blabbermouth reports:

Public records indicate that Machado, Luster and Verduzco — comprising the majority of the band's company, ILL NIÑO LLC — filed a trademark application on November 6, 2018 in the United States to gain protection for the ILL NIÑO name. One week later, Pina filed a request for express abandonment "without the authorization, knowledge and consent of the LLC." According to Machado, Luster and Verduzco, the request for express abandonment was submitted in bad faith with the purpose of assisting Chavarri claim sole ownership of ILL NIÑO. Chavarri had filed shortly after the LLC a separate application alleging that he alone is the owner of the mark ILL NIÑO. Machado, Luster and Verduzco have since petitioned the director of the United States Patent and Trademark Office to withdraw the express abandonment filed by Pina and reinstate the LLC's original application.

Check out the new incarnation of Ill Niño on a brand new song called "Sangre" below.

In this article: ill nino 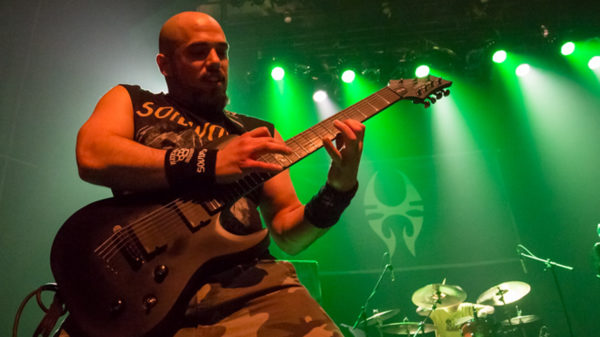 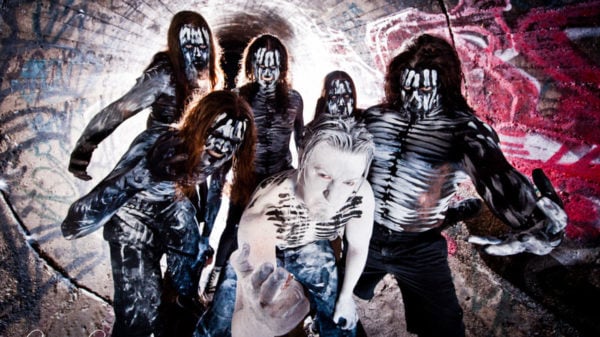 With bands like Korn and Limp Bizkit enjoying retrospective kudos, it’s only fair to shed light on overlooked groups from the nu metal troop. 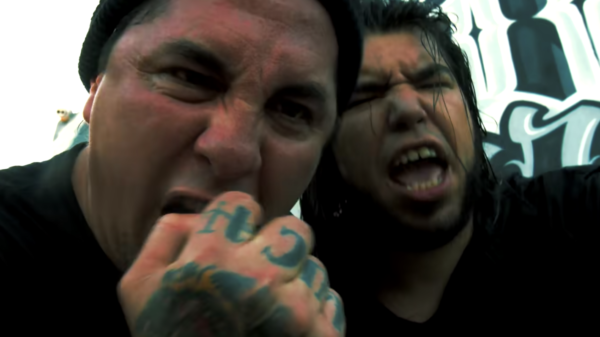 ILL NIÑO Recruits P.O.D. Vocalist For New Song "All Of Nothing"

Off their new album IllMortals due out this fall.