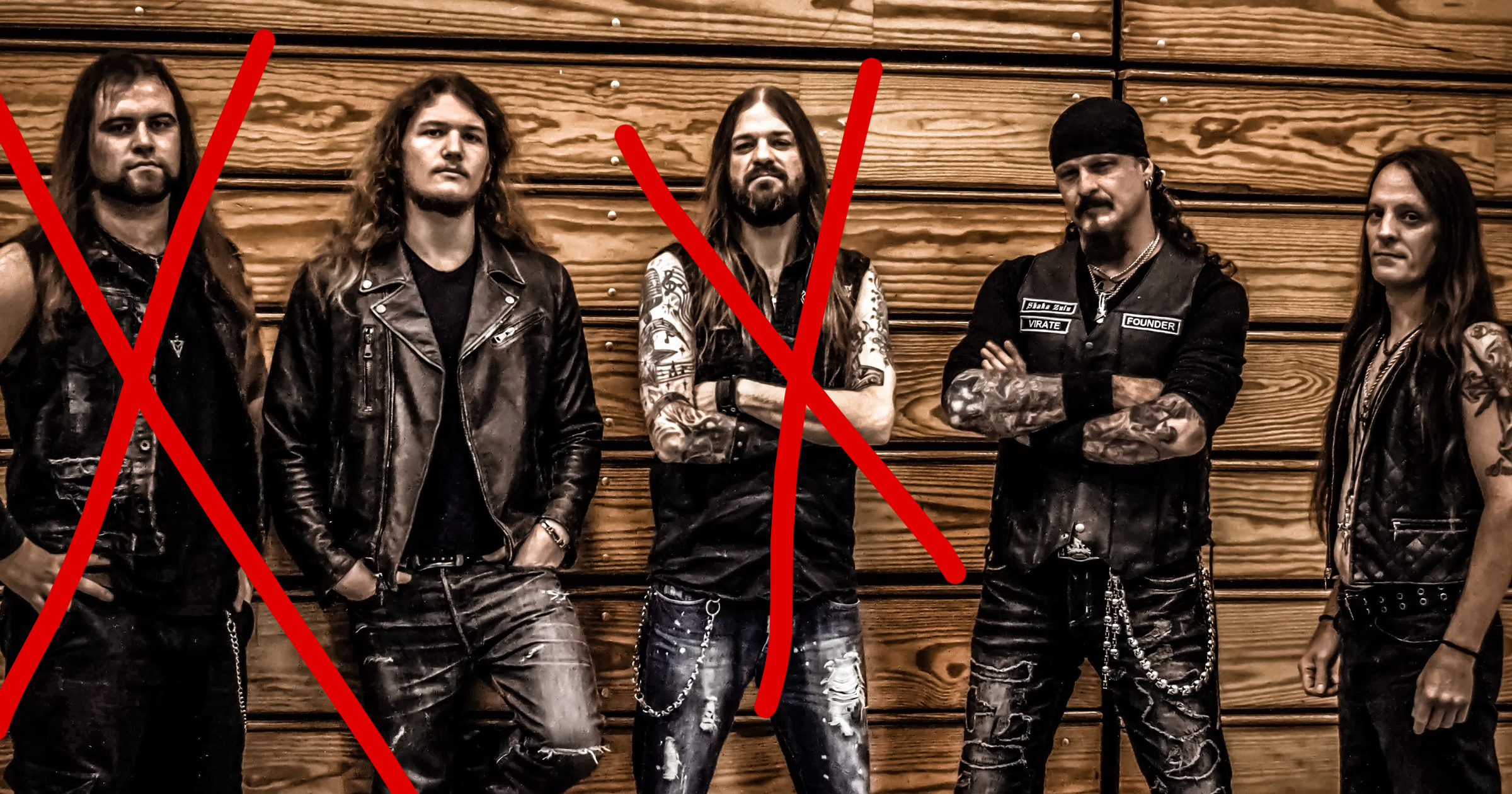 Iced Earth vocalist Stu Block and bassist Luke Appleton have both resigned from the band following guitarist Jon Schaffer's involvement in the January 6 insurrection. Both Block and Appleton have released short statements regarding their departures, though I'm really not sure their decisions need much explanation at this point.

Here's what Block had to say.

"Hey All, Well, there are times and events when you have to take stock and re evaluate your life, work, and trajectory for the future. That being said I have informed Jon and his current management that I must announce my resignation from Iced Earth with immediate effect.

"Before I made any personal decision I needed the last few weeks to process the situation as well as respect others in our camp processing the situation. I thank you all very much for respecting this. It's the best decision in many ways for my personal/ professional growth going forward. Time to move on, heal and prosper.

"Much love and respect to you all. Don't fret! Stay tuned for some exciting things to come! Time to embark upon a new chapter. Be good to each other."

Appleton's statement is as follows.

"In response to recent events & circumstances, I have notified Iced Earth's management and Jon that I will be resigning as the Iced Earth bassist with immediate effect.

"I would like to thank everyone who has sent me their support and love during this difficult time. Thank you!!!"

This follows Hansi Kürsch's departure from Demons & Wizards as well. As of right now, both drummer Brent Smedley and guitarist Jake Dreyer are a part of Iced Earth. That, or they just haven't announced publicly they've quit the band yet, which is very possible.

Schaffer is currently in the custody of U.S. Marshals and is being charged with six separate crimes, one of which accuses him of spraying Capitol police with bear spray, a more potent form of pepper spray.

In this article: iced earth