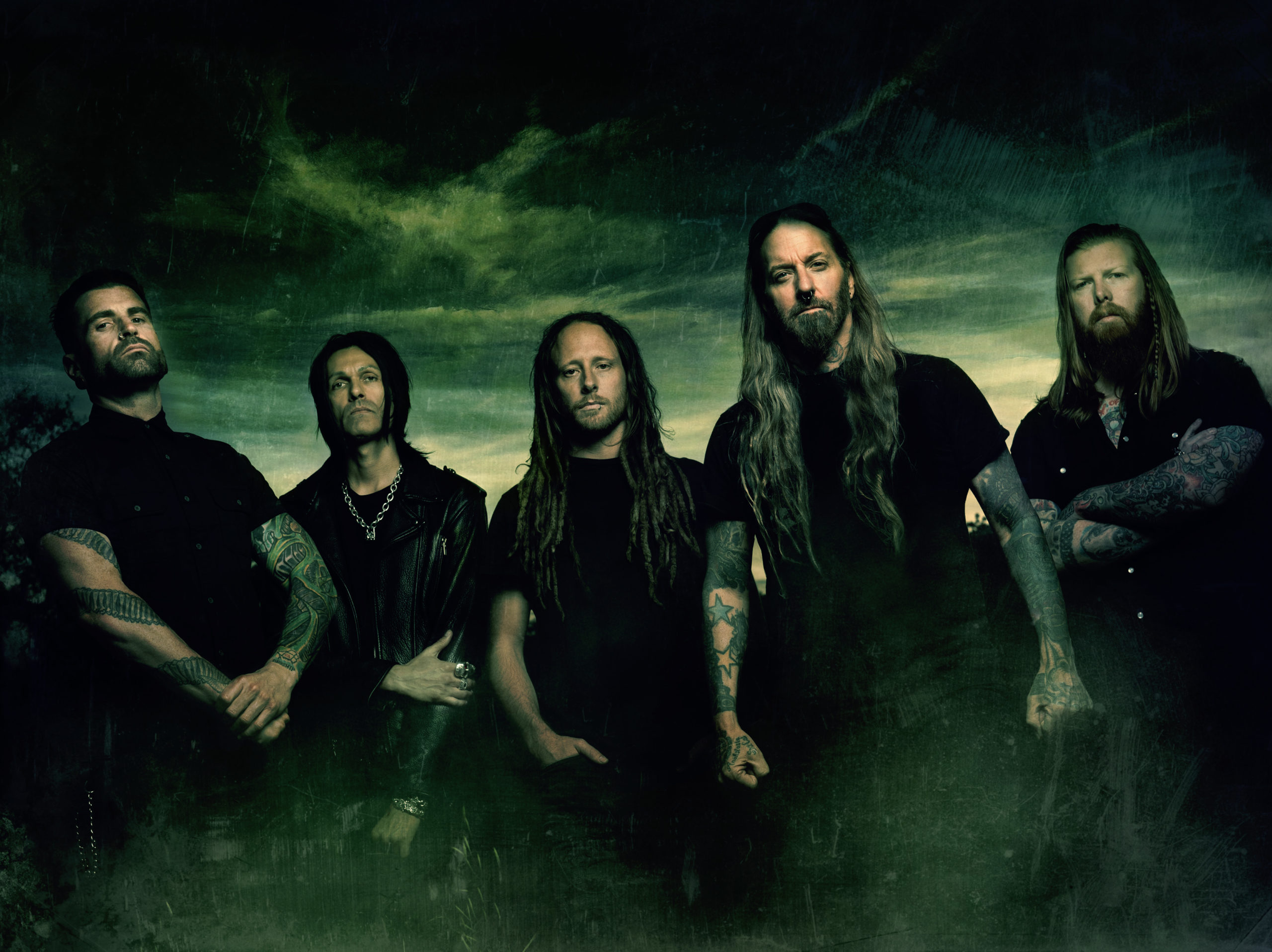 DevilDriver has parted ways with guitarist Neal Tiemann. The band thanked him for his contributions over the years, and said "it was an honor to have jammed with him." Tiemann played guitar in DevilDriver from 2015 until present day.

"It's at this time we are announcing the parting of ways with Neal. Neal filled in at a time when we needed him most , we thank him for his touring & song writing efforts in DevilDriver…. it was an honor to have jammed with him. Adios Amigo good luck in whatever you do. Dez Fafara"

No replacement for Tiemann has been announced. Tiemann also commented on his departure to Cesar Soto of Man The Mute in a recent Instagram livestream, saying he's still on good terms with the band.

"It's all good. I wasn't happy," said Tiemann. "Of course, and I know that they know this, but I wish them all the best and I still talk to them. So it's all good." 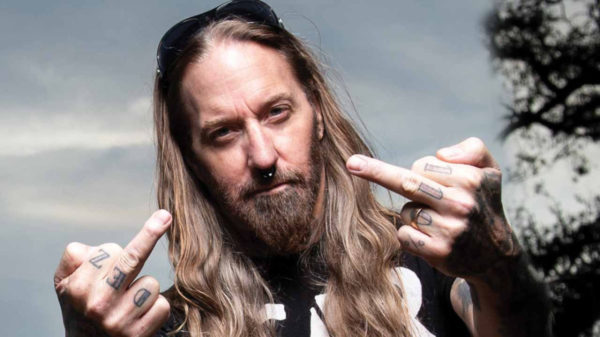 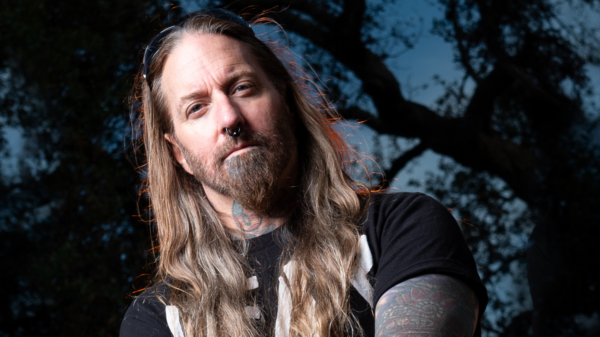 "The vibe in that camp is very cool at the moment, and we all have each other's backs."