AS I LAY DYING Bassist Quits The Band, MISS MAY I & UNEARTH Members Join For Touring Duties 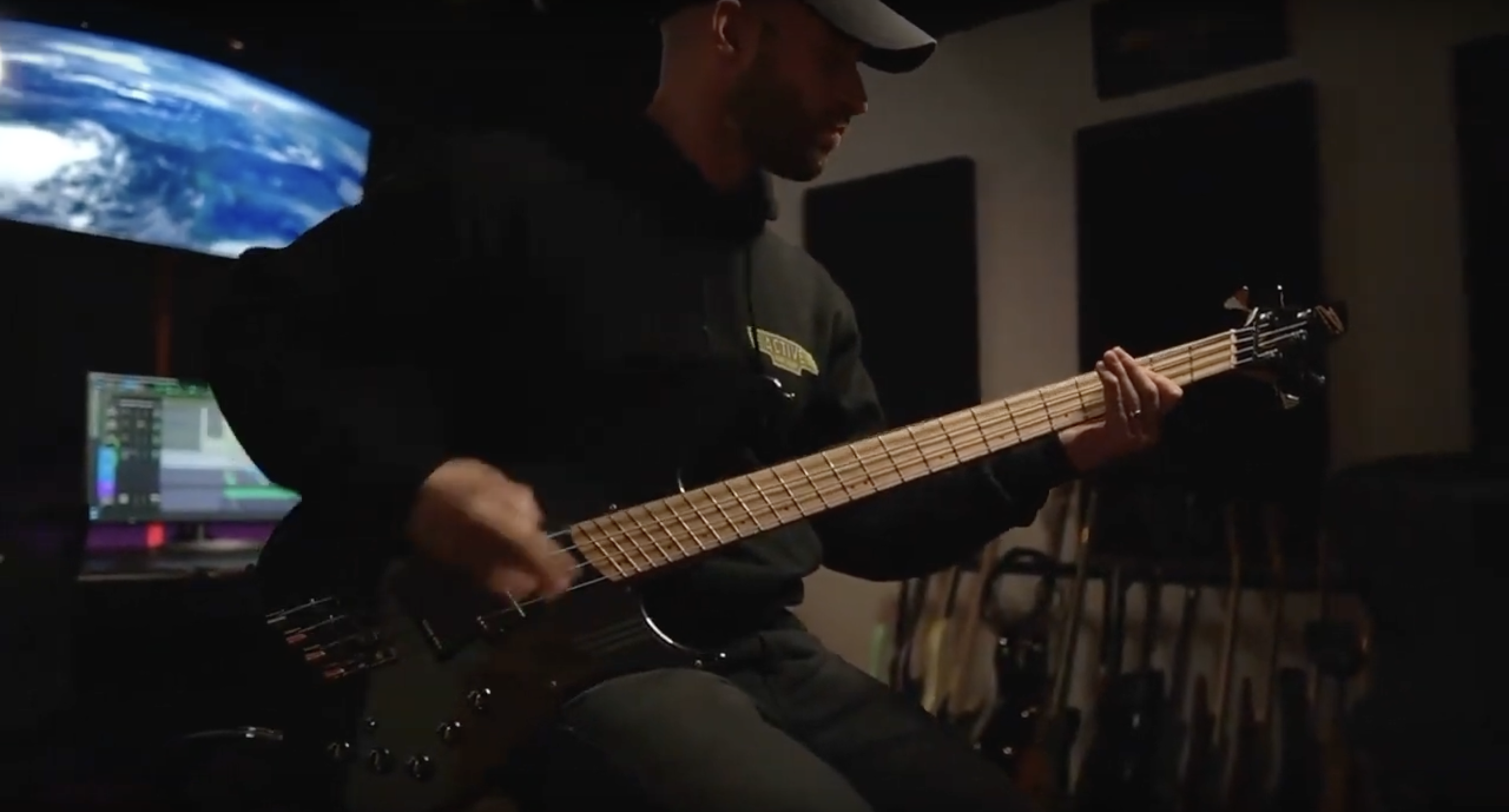 As I Lay Dying bassist Josh Gilbert has left the band. Gilbert originally played with As I Lay Dying between 2007 and 2014, and then again since their reunion in 2018 to present day.

"After 15 years (almost half my life), I've decided to part ways with As I Lay Dying. Despite the ups and downs inherent, I'll always be grateful for the profound privilege of being able to grow up traveling the world playing music with the band.

"None of that would be possible without the fans of the band, so for that I sincerely thank you all so much for allowing me the opportunity. I wish the best for AILD moving forward, and I hope to see all of you sooner rather than later."

As I Lay Dying has also issued their own statement, thanking Gilbert for his time with the band. As I Lay Dying has announced Miss May I bassist and vocalist Ryan Neff will fill in for Gilbert on their upcoming tour dates, while Unearth guitarist Ken Susi will be holding down the second guitar position.

"As we have been nearing our first tour back since the beginning of 2020, there have been several developments within AILD that we'd like to share with our fans. The past couple years off from the road with the uncertainty of how or when touring would pick up again has provided time to consider new endeavors in life apart from AILD.⁣

"Josh Gilbert has decided to exit AILD to pursue other musical opportunities. Josh has been a strong contributor musically for AILD since joining in 2007 so we are grateful for all his contributions and his friendship over the years. We wish him all the best and are excited to see where this new path takes him in life.⁣

"As I Lay Dying will honor our touring commitments for the remainder of 2022 with the Two Decades of Destruction US Tour (June 10 – July 17) then European festival season in August.⁣

"We are thankful to have Ryan Neff, of Miss May I taking on bass and vocal duties for our upcoming tours. We first met Ryan down in Mexico City, playing together back in 2012, so we're stoked to be sharing the stage with a familiar face and talented musician.⁣

"Joining us on second guitar for these two tours will be our good friend Ken Susi of Unearth. We have known Ken for almost 20 years, coming up in the scene and playing many tours together. Ken's style of guitar playing is closely related to AILD so we are excited to have a close friend and ripper of a guitar player joining us.⁣

"We are grateful for our fans' continued support as we enter a new chapter of the band with newfound energy and enthusiasm. There's been a lot of moving parts but what has and will always be the main priority of AILD is creating new music. We plan to have a new song out to you shortly before completing our full length by the end of the year.⁣

"We look forward to seeing many familiar faces on our upcoming tours and thank you for believing in us at every step of this band's journey."