Abbath Claims Other Members of IMMORTAL Quit The Band

Looks Like NUCLEAR ASSAULT Just Broke Up
The legal battle for the Immortal name continues.

Last week, we learned the members of the black metal band Immortal are embroiled in a lawsuit over the rights to the band's name.

The legal trouble started when Abbath filed a motion to copyright the band name under his corporation, Eikemo Compositions. Fellow Immortal members Demonaz and Horgh hired lawyers to put a stop to this.

Now, Dagbladet reports that Abbath sent a letter  to the Norwegian Industrial Property Office saying the other two members of the band quit. Here's what the letter said in full:

"This summer Olve received a message from Harald and Reidar indicating that they wanted to take a longer break from [Immortal] after a conflict occurred between Olve and the other two bandmembers," writes Eikemo in his letter to the Norwegian Industrial Property Office.

"The band rents a rehearsal space where costs were being shared between the three bandmembers. Harald and Reidar did not want to pay their share of the rent since the band, in their opinion, was not active. Olve, as [Immortal's chief] songwriter, was dependent on the rehearsal [space] and was willing to cover the rental costs himself. The other two members then moved out of the premises and stopped paying their share of the rent. Olve perceived this move as them pulling out of the band."

The letter also argues that Nævdal has not played guitar since he suffered an injury to his arm in 1997, and that Horghagen's role in the band has been limited to playing drums. In addition, Abbath claims that, as Immortal's composer and frontman, he is virtually synonymous with the band and that, as a professional musician, he is dependent on revenue generated by Immortal and therefore cannot simply take a break.

The letter also reveals that Immortal is contracted to deliver a new album to the German label Nuclear Blast and that Abbath has now more or less completed work on the CD with the help of other musicians.

"[Nævdal and Horghagen's objection to Eikemo's application] appears to be an attempt to prevent Olve from engaging in his profession. He has spent 25 years trying to incorporate his character Abbath and his music under the trademark Immortal. It seems unreasonable that the band's ex-members can prevent him from registering the trademark Immortal, especially since they are not qualified and presumably have no desire to take part in any band activities in the future."

The other two (former?) members of the band told the paper that they've read the letter and passed it along to their lawyer who will be releasing a statement shortly. They allege that Abbath's letter "contains incorrect information."

Overall, this just seems like a ridiculous battle for a black metal band to have. Corporations and black metal seemingly don't mix, but it looks like this is one battle that will happen in the courts. 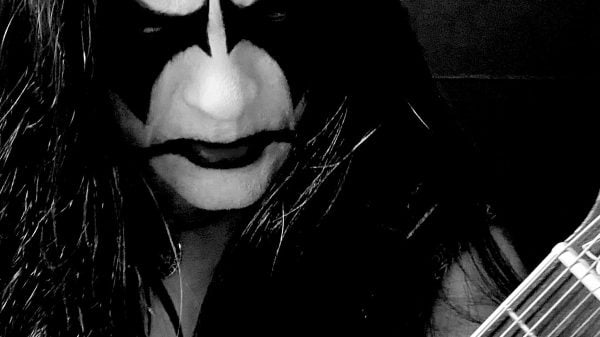 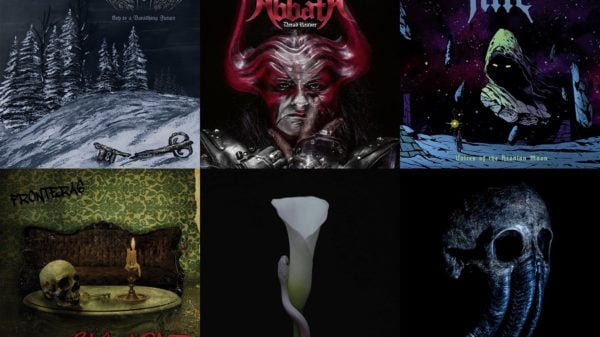