A LIFE ONCE LOST Have Broken Up

We're pretty bummed to learn that one of our favorite bands, our favorite bros, A Life Once Lost have revealed they were breaking up.

While there was no official announcement, Lambgoat took note of a recent interview frontman Bob Meadows did where he revealed the news:

This time in your life also marks the end of your popular metal band, A Life Once Lost, fill me in on this new phase. Why leave the band after 14 years of success?

I feel like I need to step back a little bit from that to just better myself as a person. I just felt like I wasn't really able to handle that aspect of being in a band or that commitment. I really had to put so many things aside. I'm 33 years old now and I feel like my life has been on hold since I was 19. I'm not complaining about where it's taken me, it's been pretty awesome. I've been able to put out 6 records, film videos, see countries I would have never seen before and I've taken a band further than a lot of people have in their lifetime. It's a lot of fun and it feels really rewarding.

Is this the first time you're speaking about the band break-up to the press?

This is the first time. It's not easy to talk about because it's still so fresh. You do something for such a long time, it ends and you're just kinda like…shit. What now? It's wild.

Ending it, to me, is like being released from prison. I have to step out into the world and find myself again. All I knew was getting in a van, sleeping on floors and playing shows at shitty bars for 14 years. But, at the same time, I wouldn't have changed anything.

While I was on the road, all my friends were going to school, becoming teachers and doctors, having kids…all that. I'm really envious. But, the stories I have are pretty awesome.

It's really hard to NOT do something that you've trained yourself to do, for so long. It's hard to break habits like that.

We completely understand why the band is no longer active. Their resurgence this past year just wasn't the same, and after many lineup changes and stagnant progression of their career, the band decided it's best to hang it up.

Personally, I have a huge history with the band, being some of the first friends we made in music once we started this website almost 10 years ago. We've had some great times with the band, here are some of our favorite:

In this article: a life once lost 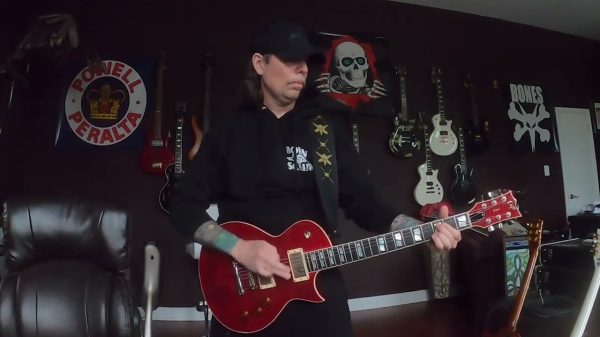 We also need A Life Once Lost back. 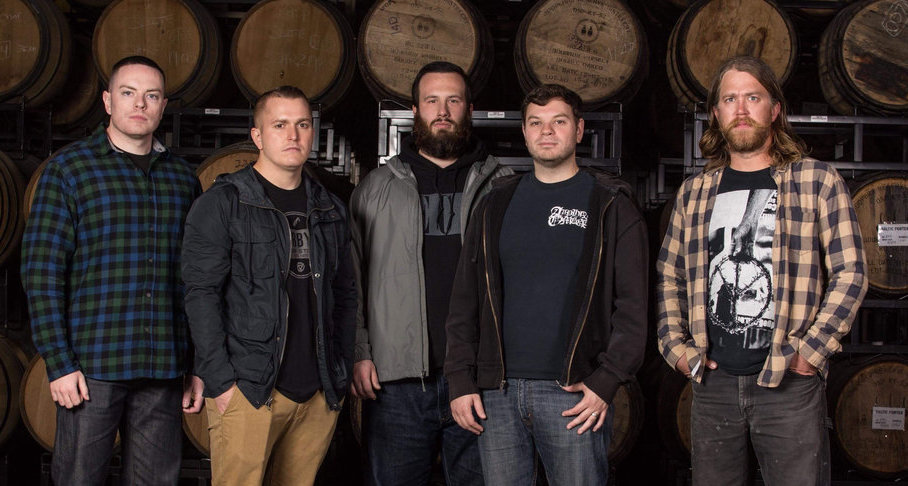 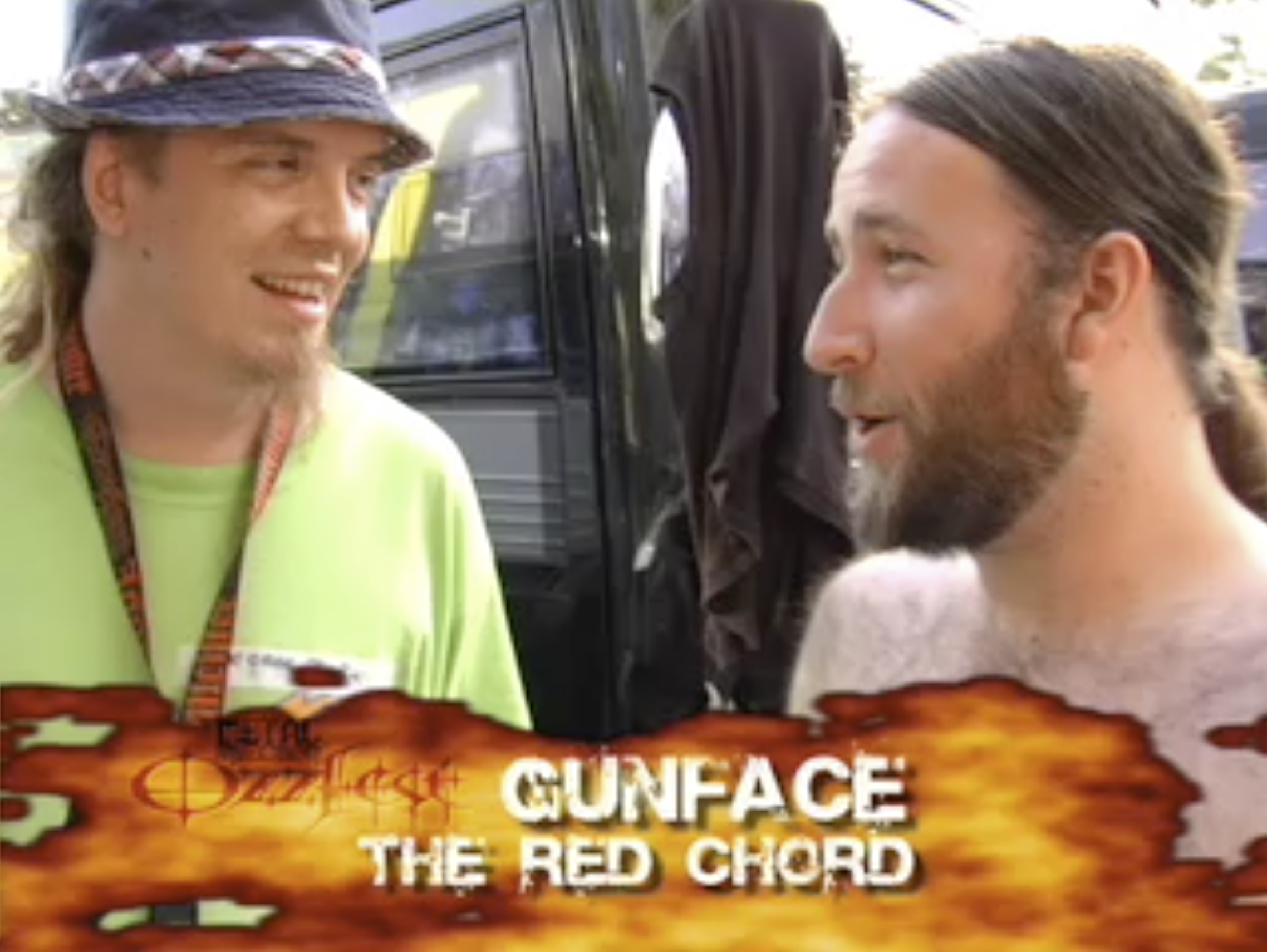