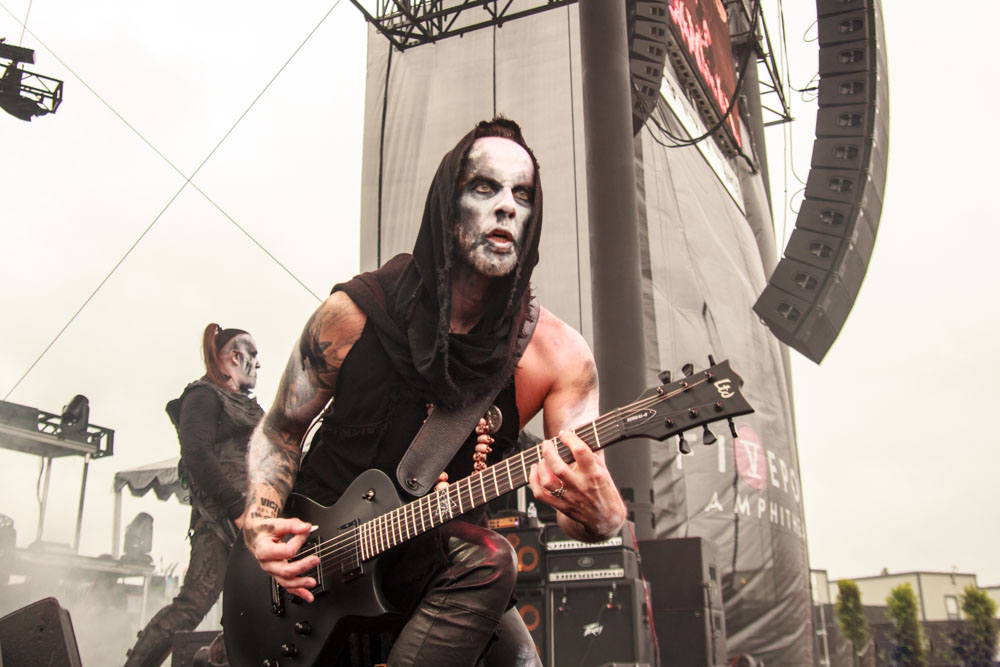 The past week has been one of extreme celebration for the Men from Gdansk. Of course, we're talking about the metal masters of Behemoth. The Polish titans released their astonishing sixteenth album, Opvs Contra Natvram, on September 16, igniting dark honors with a streaming event, Opvs Contra Cvltvram, shot on the roof of the Palace Of Culture And Science in the Polish capital city of Warsaw.

Behemoth mastermind Nergal told Rock Sound that he'd long been thinking about doing something big around the release of Opvs Contra Natvram.

"I've been talking about that for months and months, [throwing around] different ideas," Nergal said. "We even had an idea to go and perform somewhere in Kyiv, Ukraine. Yeah, we were actually making contacts with some productions out there. We were thinking, not only we can just make an artistic statement but we can also make a very important political statement."

Russia's invasion of Ukraine, now in its tenth month, has prompted support and solidarity with the people of Ukraine from the heavy metal community. Many high-profile acts—including Judas Priest and Iron Maiden—were forced to reschedule concerts as a result of the largest military operation in the region since World War II.

You can watch the 20-minute performance from Behemoth at the Palace of Culture and Science below.

Nergal continued by saying, "I use my platforms. I use the stage and in interviews [I take the opportunity] to mention things that I consider very relevant and righteous. So we were thinking, 'Maybe we should fucking go to Kyiv and do it on top of some building. Maybe if there's a bombing, we should fucking go underground, like U2 did'—Bono and Edge, they performed in a metro, underground. And we were just bouncing back all those ideas. But eventually we ended up [deciding to do it in Warsaw because it made more sense] logistically, economically… even though it was still fucking pricey.

"I really hope that people will pay attention and will click on that and people will appreciate all the effort that we put and invested. And, of course, it's free of charge; we're just giving you something extra around the record, just to build hype about the record and also hype for the upcoming European and South American tours."

You can watch Nergal's full interview with Rock Sound below. 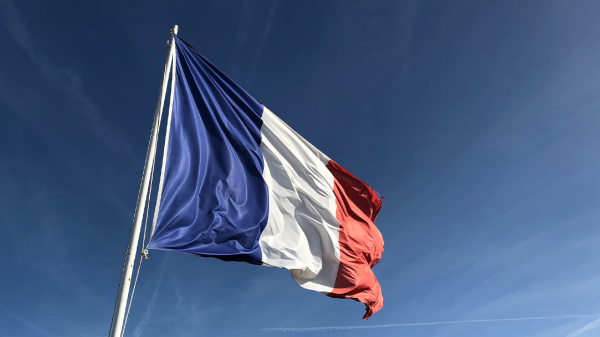 This is not good at all