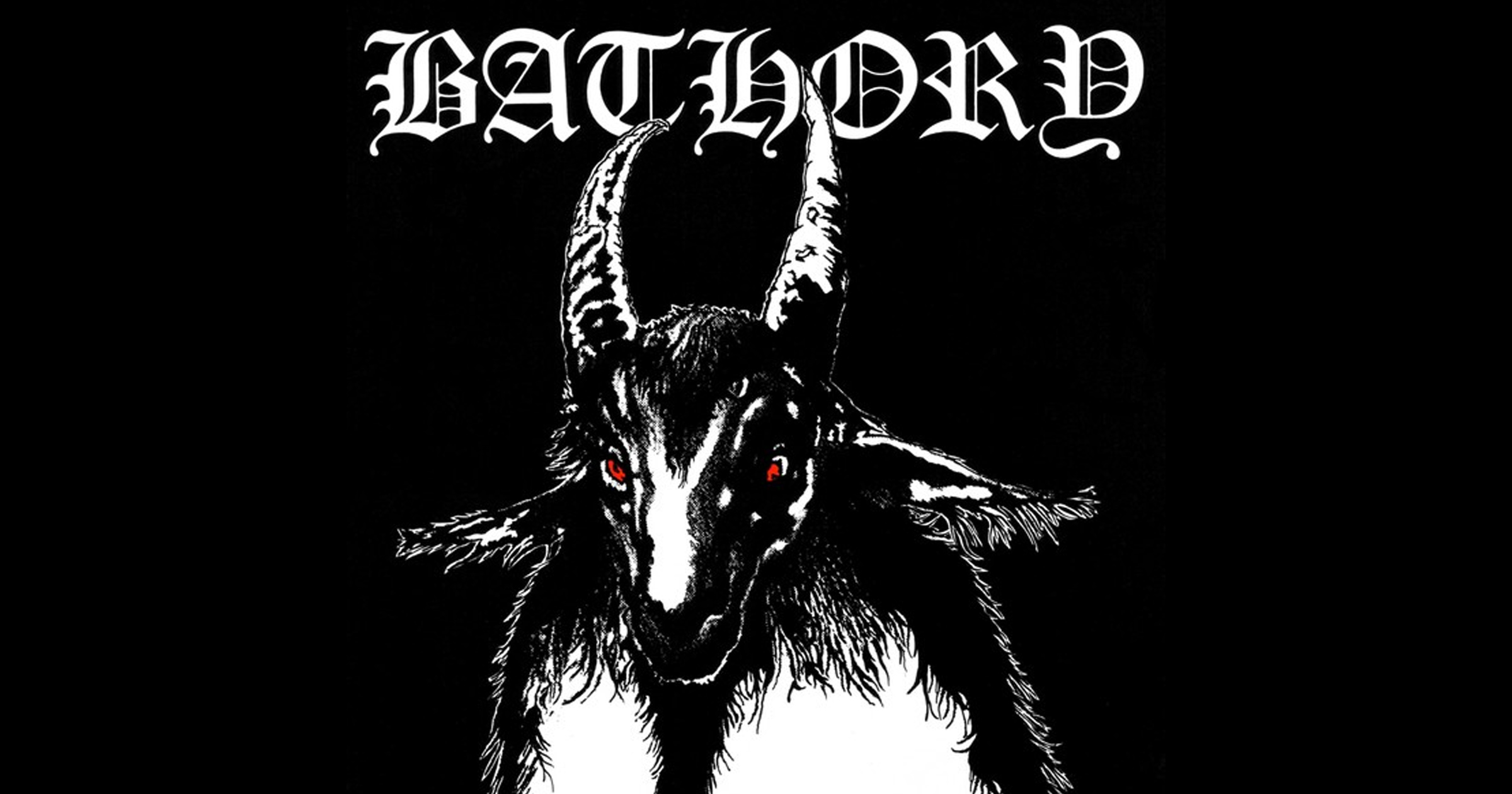 Pioneering Swedish black metal band Bathory, the band headed up by Thomas Börje "Quorthon" Forsberg, was inducted into the Swedish Music Hall Of Fame on May 27. The induction took place alongside Py Bäckman, Björn Skifs, Timbuktu, and Lisa Nilsson as part of their Class of 2021.

"Long before Swedish heavy metal became a successful export, Bathory existed," said the Swedish Music Hall Of Fame on their website. "The band did not sell many records and was barely seen in newspapers or television. They were an underground band. Nevertheless, over time they gained a global impact that most Swedish musicians, regardless of genre, can only dream of."

In this article: bathory 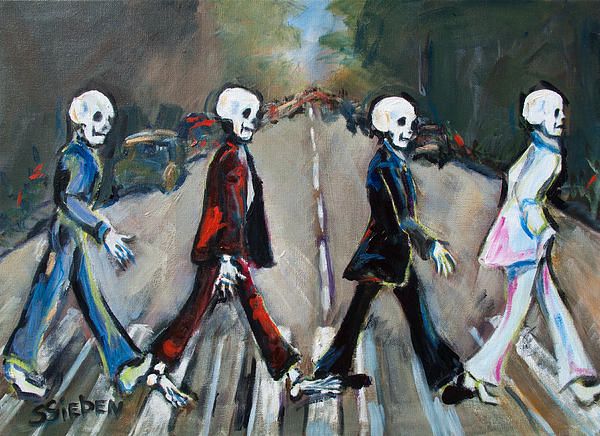 Warbringer are back baby and we absolutely love it!