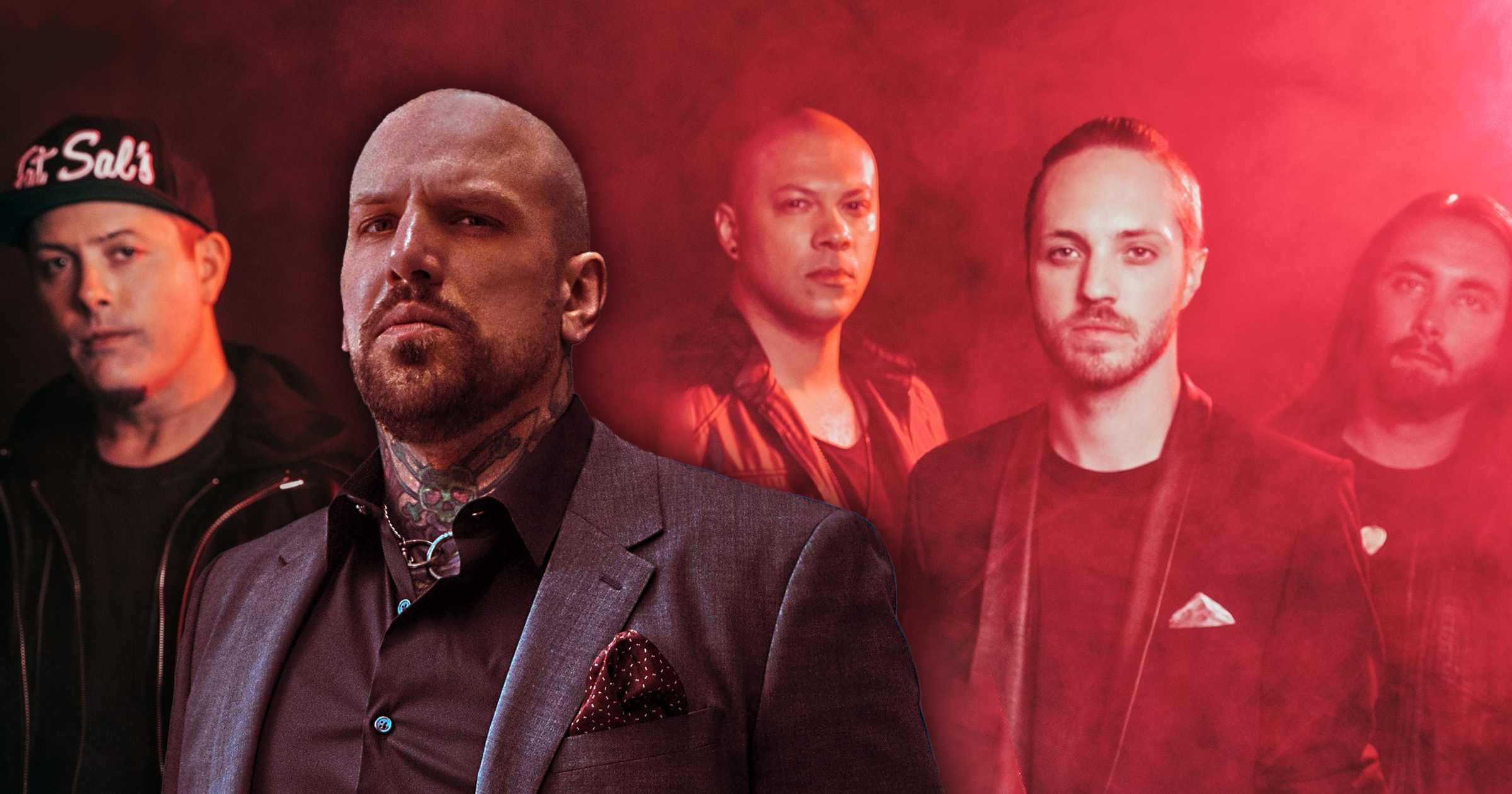 Bad Wolves has announced their new album Dear Monsters for October 29, with the debut single "Lifeline" due out on September 8. The new album is the first with vocalist Daniel "DL" Laskiewicz, who you might know as the former guitarist of The Acacia Strain.

Bad Wolves has issued an extensive statement regarding both the album and their ex-vocalist Tommy Vext. In the statement, the band calls Vext "abusive" both emotionally and physically, and states that Vext isn't being truthful about his claims about Bad Wolves.

"Since Tommy Vext quit Bad Wolves in January, we have all largely stayed silent.

"We were prioritizing our search for a new singer, making music and focusing on the band's future. We have all put a tremendous amount of heart and soul into Bad Wolves, and we owed it our fans to make a third album that is the band's best yet.

"We are happy to share that we've accomplished that, and we can't wait for you to hear it.

"The album is called Dear Monsters and it will be out October 29. The first single, called 'Lifeline', is coming out this Wednesday, September 8, with a new music video. It will be the first taste of the next chapter with our new singer DL, who is an incredible talent and welcomed addition to the band.

"We think our fans will appreciate the renewed energy and range he brings to Bad Wolves.

"It's unfortunate we must bear witness to Tommy Vext‘s never-ending temper tantrums on social media, filled with fraudulent claims and sad attempts to defame members of our band and our team. The truth is that Tommy was abusive – both emotionally and physically – while in the band, and he continues to be abusive since quitting the group. He has childishly asserted many falsehoods. Refuting them all would be a waste of time and divert our energy from making music, which is our priority.

"However we will not stand for our artistic contributions to be diminished, so here are some points that we feel are important to clarify before we move ahead with the next chapter:

"Bad Wolves is and will remain a creative collective, where no one member inside or outside the band, holds the keys to the group's success."

In this article: Bad Wolves