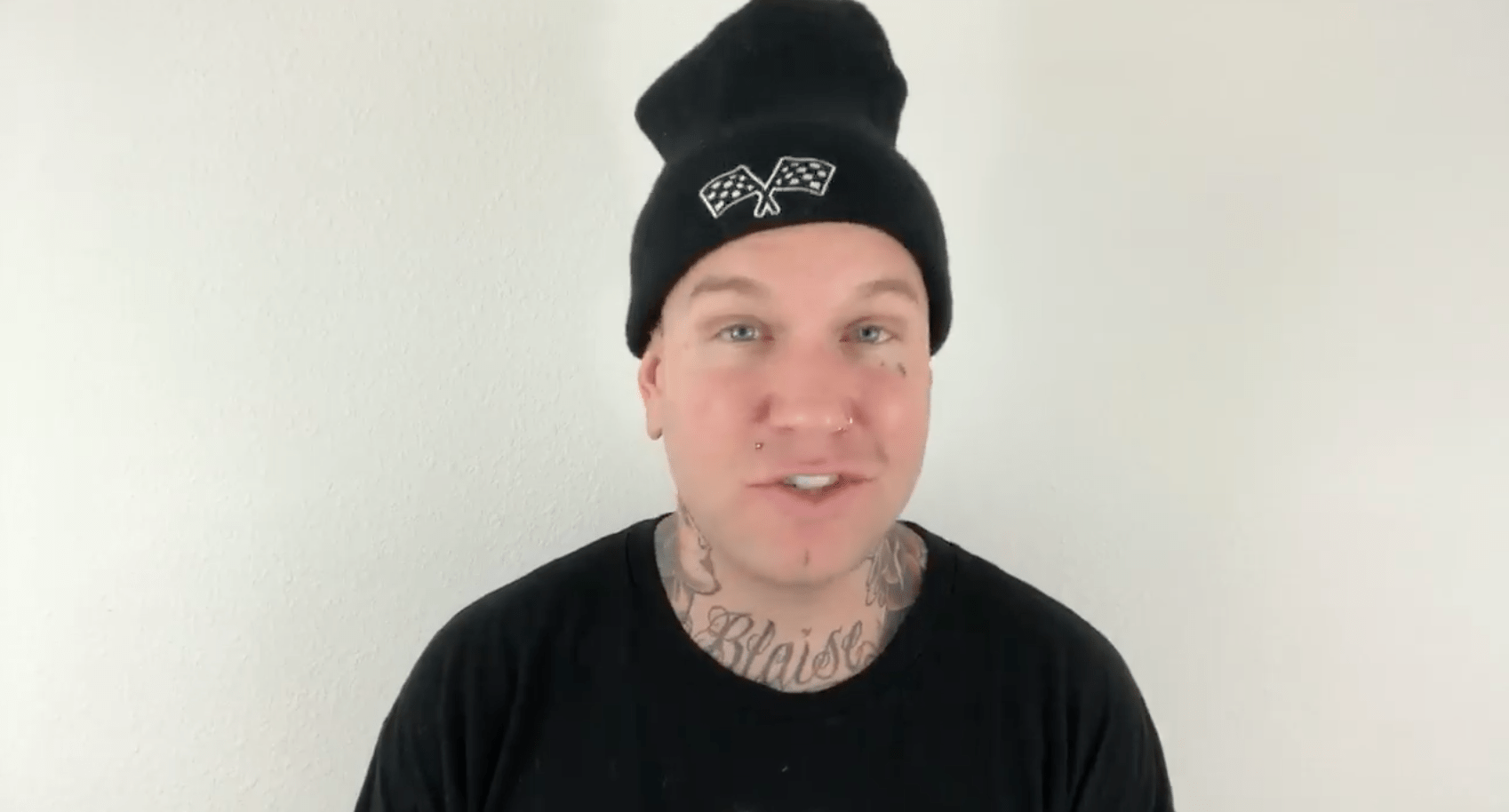 Attila's Chris Fronzak is the type of guy, when he says something, he means it. So, when he said last year that he wanted to personally be in charge of resurrecting Warped Tour, we believed him. Turns out, he looked into the matter and it wasn't as easy as expected.

In a new interview with No Jumper, Fronzak revealed that due to current contracts it would be at least three years until Warped Tour could legally return. Beyond the non-competes, Fronzak got a harsh dose of reality when he learned how much it would actually cost to take over the name.

“[Kevin Lyman] explained to me that for legal reasons, which I can’t go into depth, ‘Warped Tour‘ can’t come back for at least another three years or so.” Fronzak still hopes to be involved should the tour return, offering, “hopefully I’m the one that brings it back because I have a really good idea for how to make it sustainable and make it bigger than it’s ever been.”

Earlier this year, Lyman teased the idea of a new festival tour that wasn't Warped Tour, happening in 2021.

When a fan jokingly tweeted "If Kevin Lyman doesn't bring Warped Tour back next summer, there's nothing for us emo kids to live for," Lyman responded "It might just be called something else." 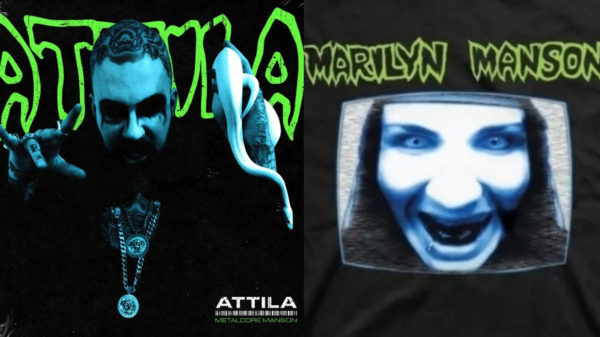 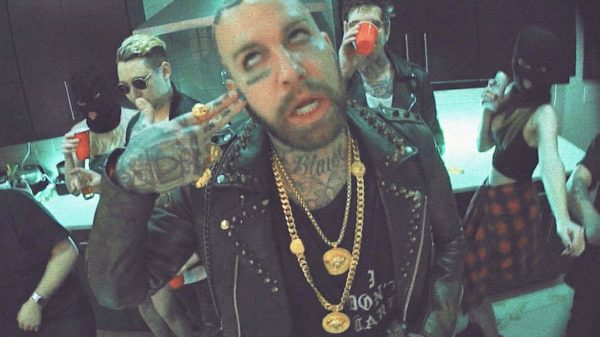 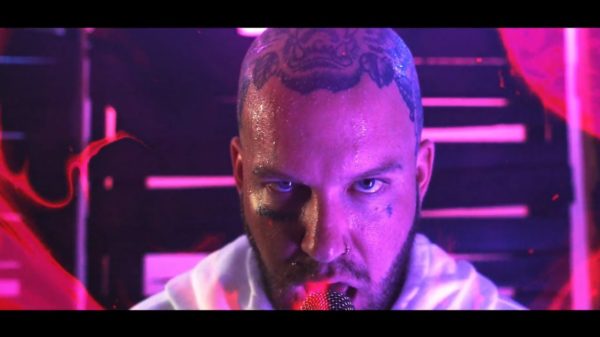 ATTILA Unveil New Song "Clarity," And Is That Singing?

I was about to say the new Attila song sounds like Attila, but then I heard the hook, and they're doing singing now? The... 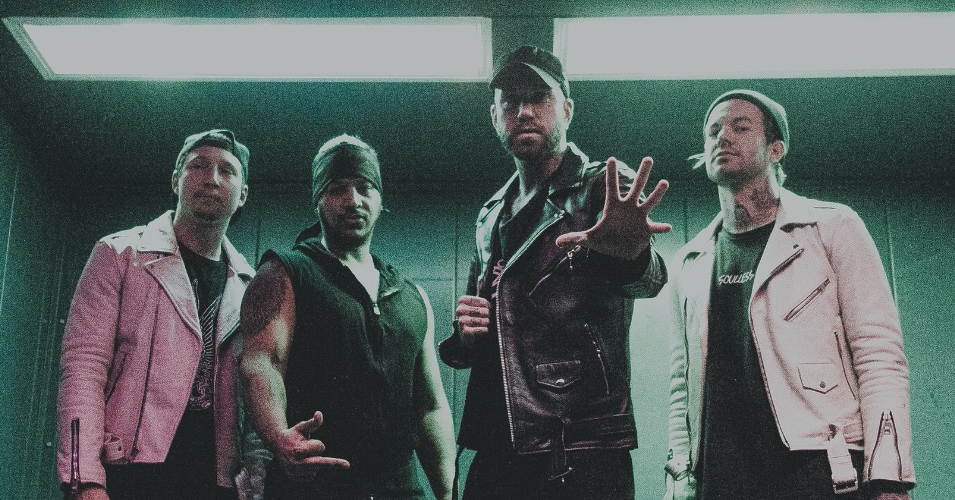 The band is being sued by two of the guards.