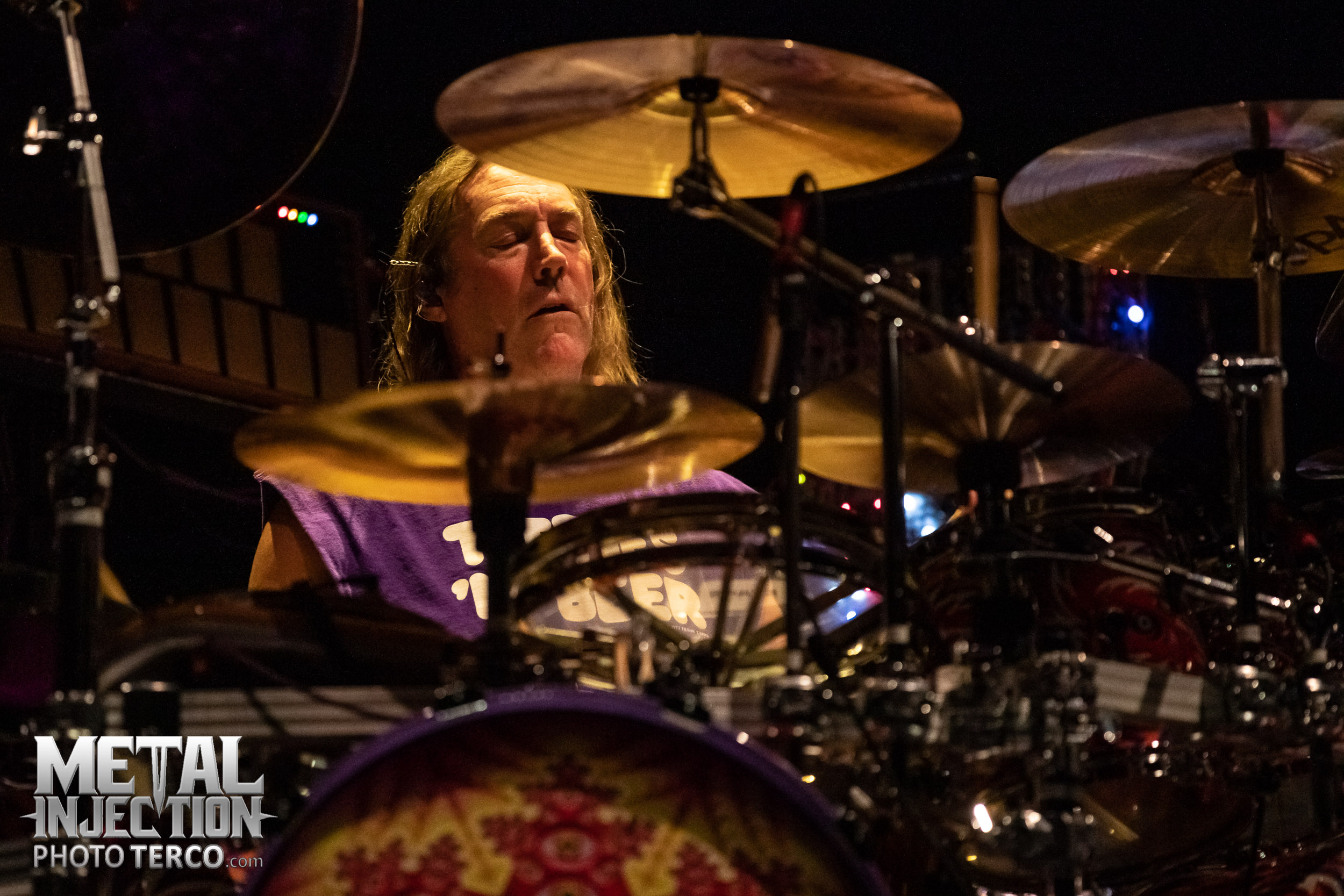 Assault charges against Tool drummer Danny Carey have been dropped by prosecutors. According to FOX4 News Kansas City, the court did not give a reason for why the charges were dropped on January 23, saying the case is confidential.

Carey was arrested at the Kansas City International Airport in Kansas City on December 12, 2021 for allegedly getting into a fight with another man. According to the ticket issued by officers, Carey "intentionally inflicted injury when he allegedly yelled a homophobic slur at the victim, saying 'You're a f*****g f****t'" while jabbing the man with two fingers. TMZ reported at the time that Carey was facing misdemeanor assault charges and could be fined up to $13,900.

Footage of the incident is available below. 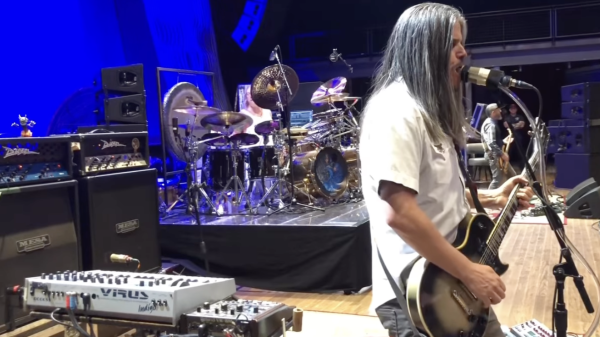 Get up close and personal with Adam.