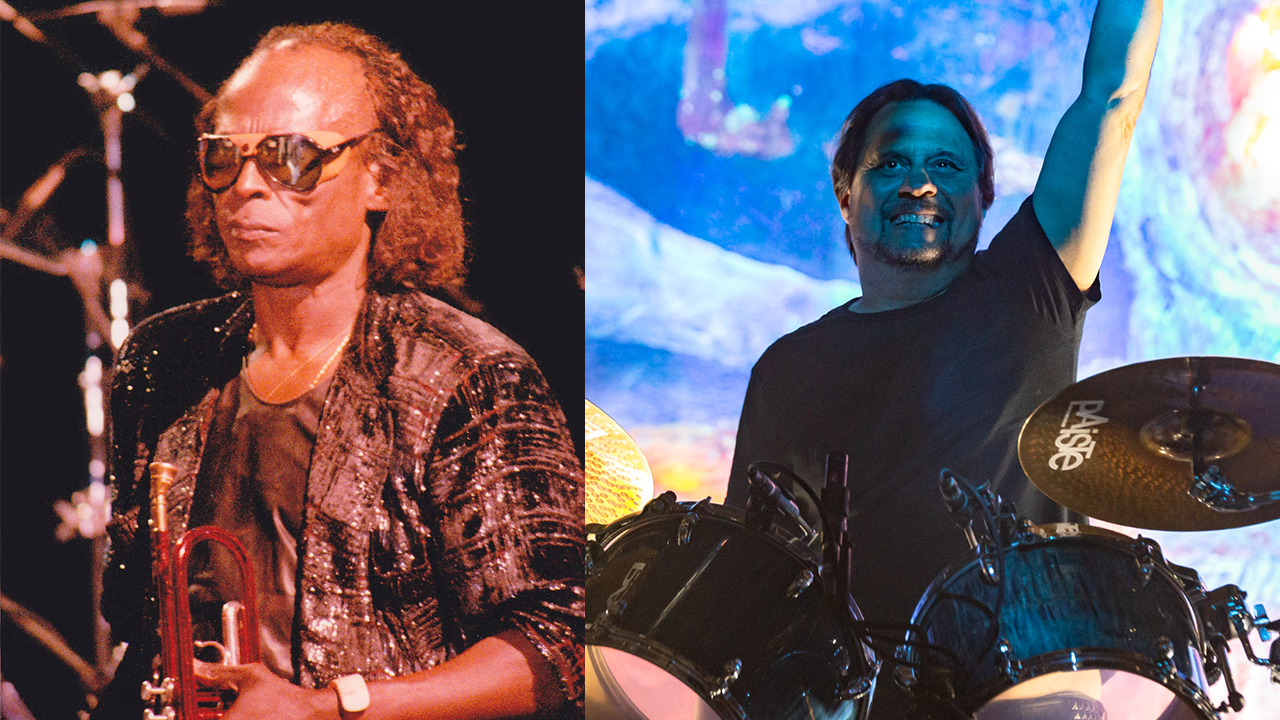 Can you imagine what the experimental days of Miles Davis would've sounded like with drum legend Dave Lombardo behind the kit? Obviously a collaboration like that never even came close to happening, but Davis was strangely aware of Lombardo.

In an interview with Metal Hammer, Lombardo recounts the story of Davis' son watching MTV when Slayer was performing, and Davis barging into the room to comment on how good a drummer Lombardo was. Which is doubly impressive given how many insanely talented drummers Davis worked with over the years.

"Yes, apparently his son was watching MTV in the early 90s. I guess it was around the time [Slayer] released War Ensemble or Seasons In The Abyss. [Miles] came into the room and his son, Erin, thought Miles was going to get mad: 'What the hell are you listening to, man?' But he said, 'Wow! That drummer is laying it down!' Pretty proud moment. For Miles Davis to hear your drumming and say that… that’s awesome right there."

As far as modern drummers go, Lombardo mentioned in the same interview that Daru Jones has recently been blowing his mind. And if you've never seen Jones in action, check him out below! Dude certainly has chops for days… and he impressed Dave Lombardo. That alone should tell you something.

"A drummer recently rattled my brain: Daru Jones, who's been playing with Jack White. He’s also in a band called Th1rt3en. These are bands I just come across on YouTube when I’m doing my late-night hangs with my wife, getting our drink on and going down these rabbit holes. Very inspiring."